Bryant Terry is an NAACP Image Award winner and a James Beard Award-winning chef and educator and the author of Afro-Vegan and Vegetable Kingdom. He is renowned for his activism and efforts to create a healthy, equitable, and sustainable food system. He is currently the chef-in-residence at the Museum of the African Diaspora in San Francisco, where he creates programming that celebrates the intersection of food, farming, health, activism, art, culture, and the African Diaspora. His work has been featured in the New York Times and Washington Post and on CBS This Morning and on NPR's All Things Considered. San Francisco magazine included Bryant among the 11 Smartest People in the Bay Area Food Scene and Fast Company named him one of 9 People Who Are Changing the Future of Food. 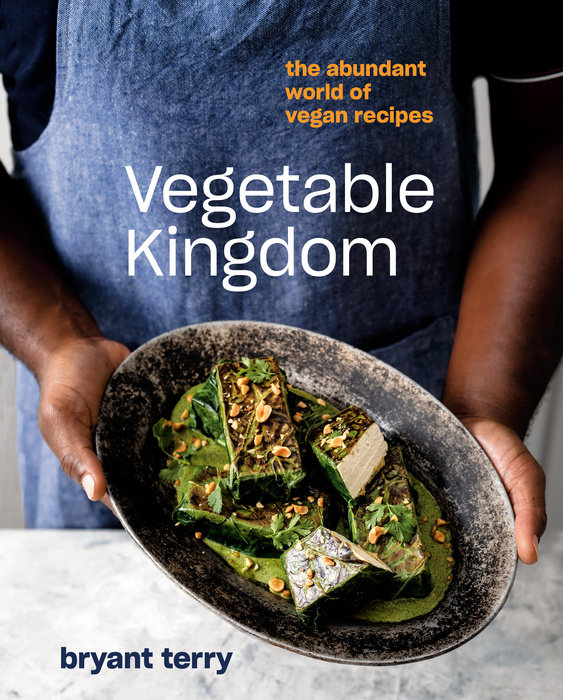 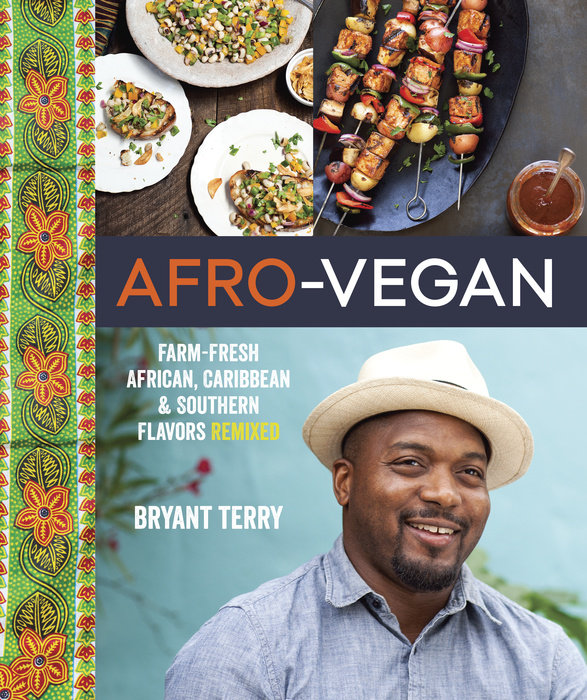 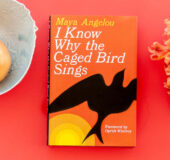 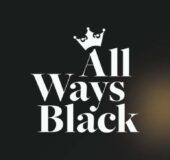 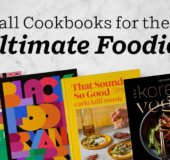 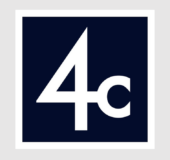