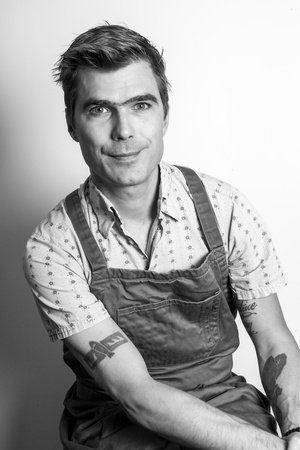 Hugh Acheson is the chef/partner of the restaurants Five & Ten, Empire State South, and By George in Athens and Atlanta, Georgia. He is winner of two James Beard Awards for Best Chef Southeast and Best American Cookbook, has been featured in numerous food and wine publications, and has appeared on Bravo’s Top Chef as a judge. Hugh is the author of The Broad Fork, A New Turn in the South, Pick a Pickle, The Chef and the Slow Cooker, and Sous Vide. 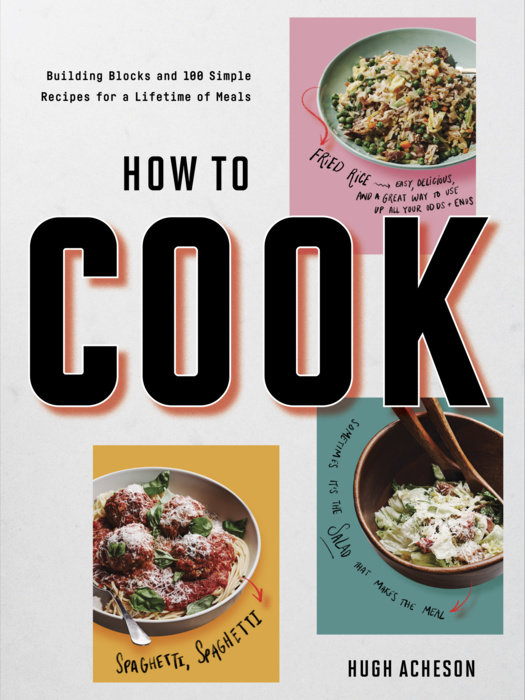 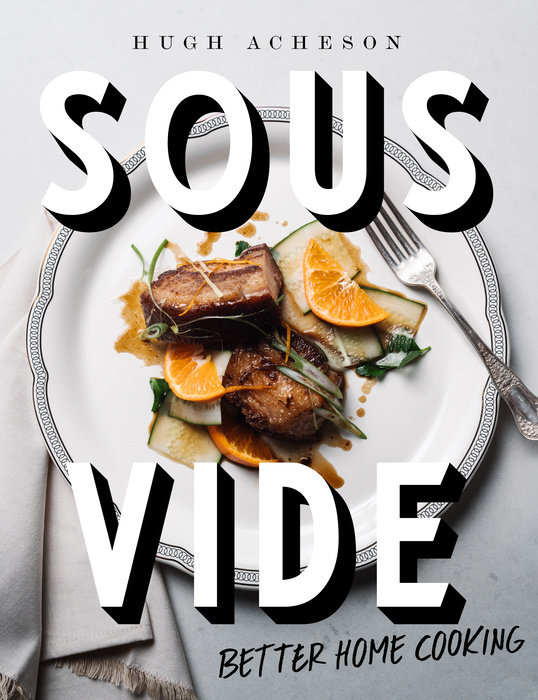 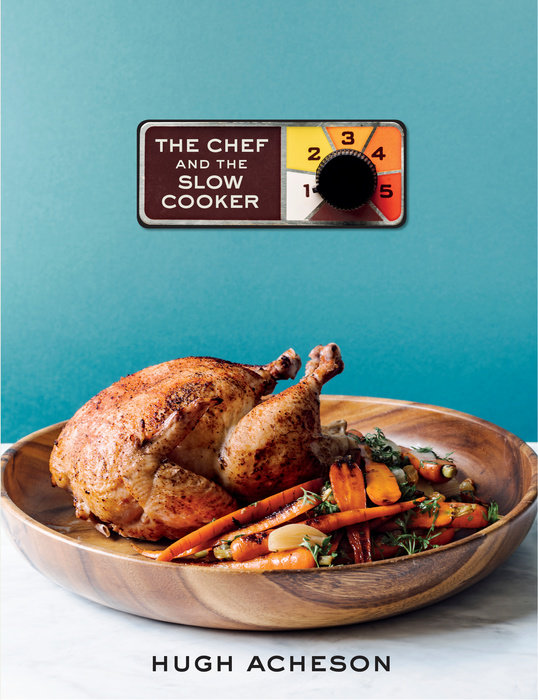 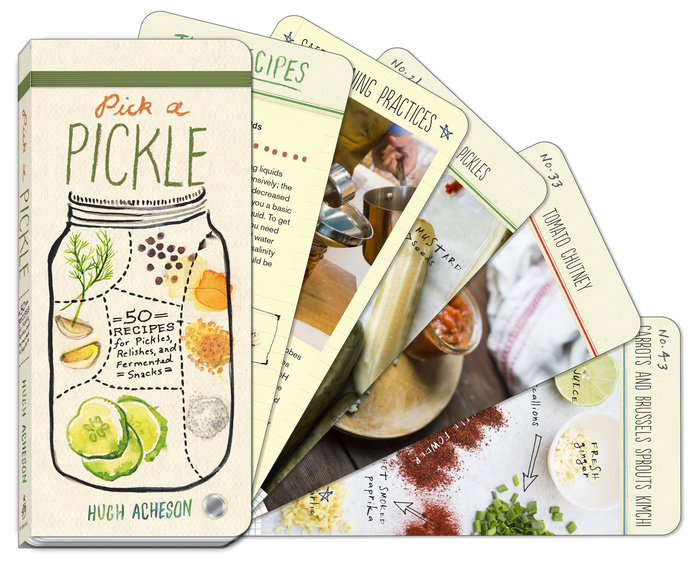 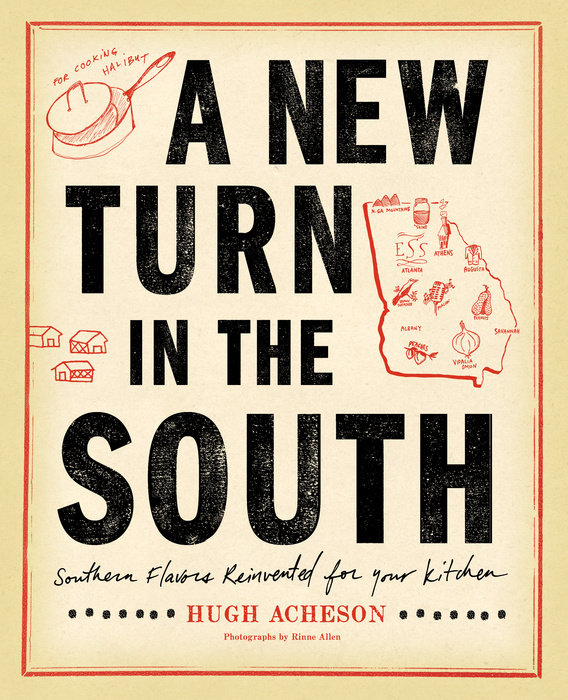 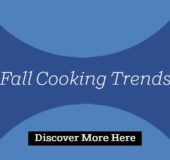