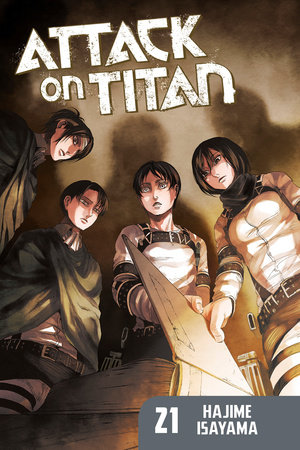 Locked in desperate battle with the man-eating Titans, the Survey Corps gets closer than ever before to Eren's basement and unlocking the mysteries of their walled world. But to get there, they will have to make a terrible choice with life-altering consequences for every surviving human soldier...