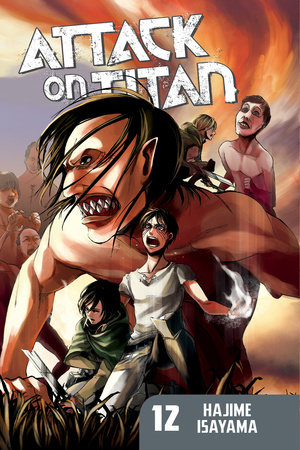 THE CHASE IS ON!
Erwin and the Survey Corps desperately mount a rescue operation to take Eren back from the Colossus Titan and Armored Titan. But without the numbers to form up properly outside the walls, how can the humans catch up before they're all slaughtered? Just whose side is Ymir on? And will Eren ever see his friends again?