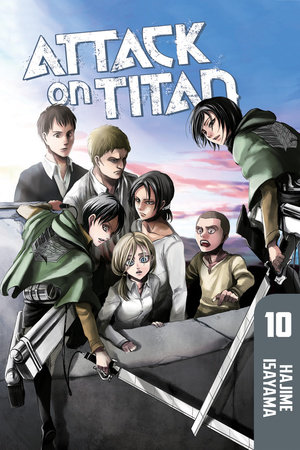 FORTRESS OF BLOOD
With no combat gear and Wall Rose breached, the 104th scrambles to evacuate the villages in the Titans' path. On their way to the safety of Wall Sheena, they decide to spend the night in Utgard Castle. But their sanctuary becomes a slaughterhouse when they discover that, for some reason, these Titans attack at night!