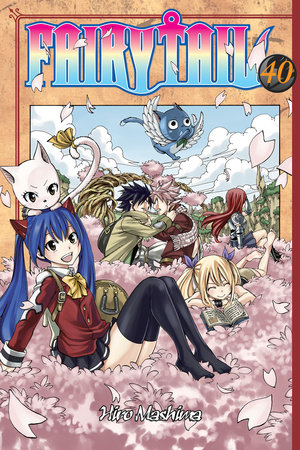 Ages 13 and up.
DRAGONS VS. WIZARDS!
Seven years ago, one dragon defeated all of Fairy Tail. Now they're up against seven! How can Natsu and Fairy Tail defeat the most destructive force in history?! The secrets of the dragon slayers are revealed in the stunning climax of the Festival of the Dragon King!