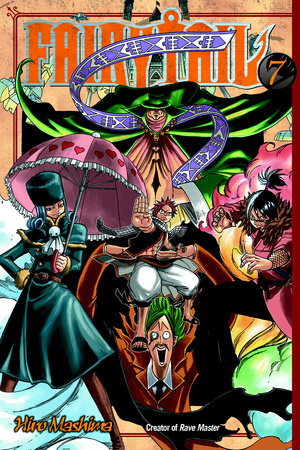 Includes special extras after the story!

Other Books by this Author 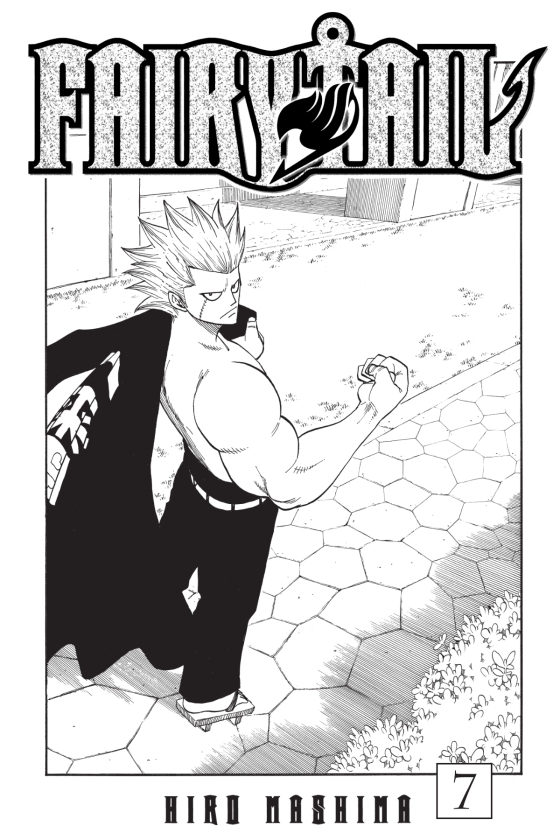 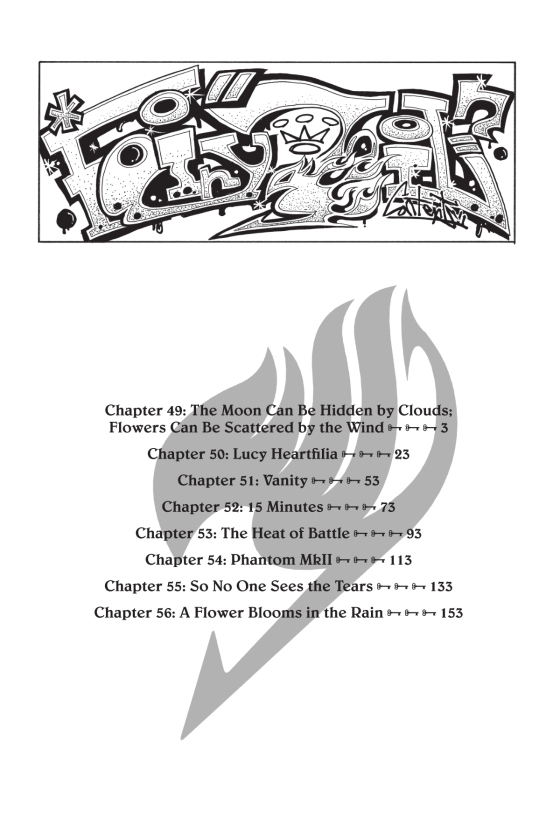 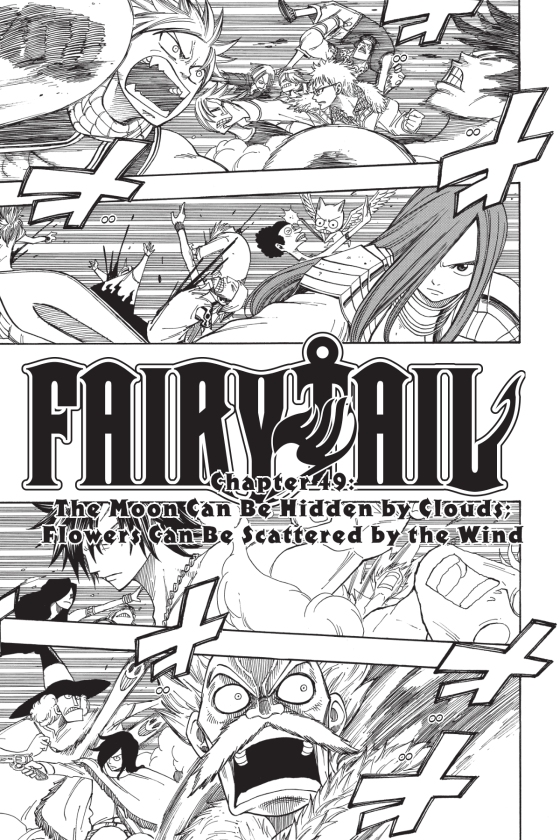 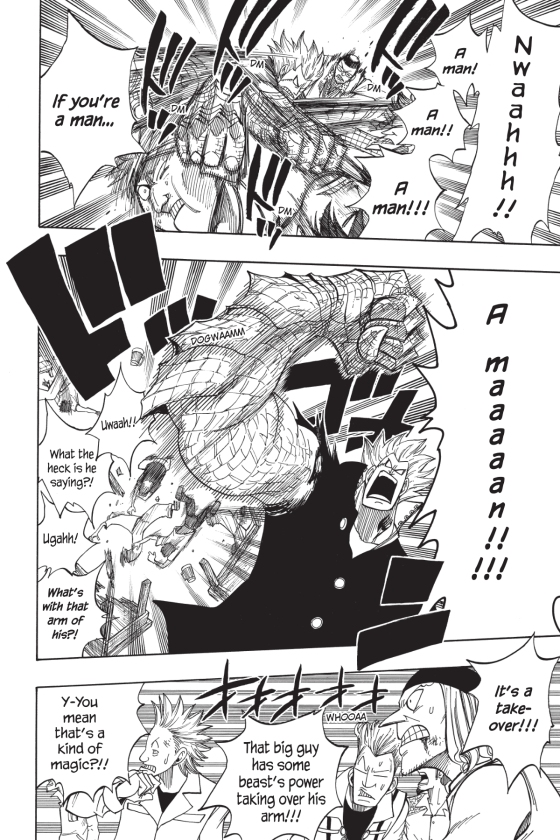 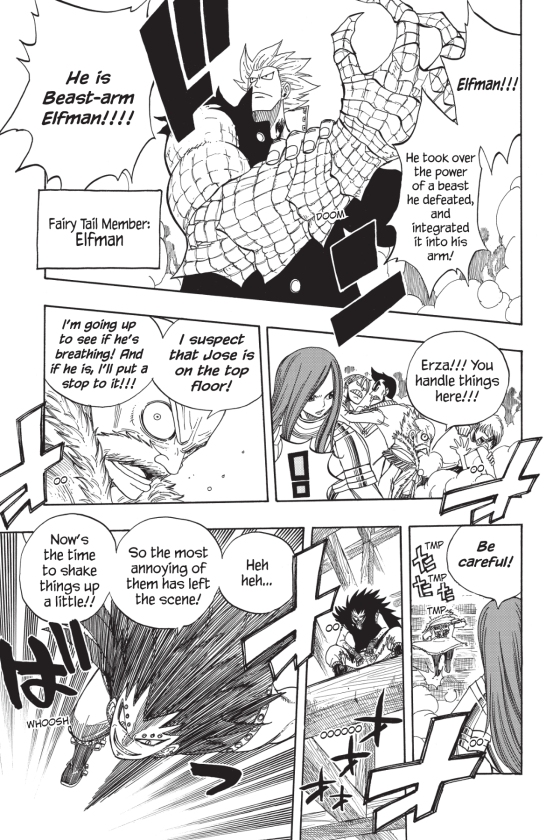 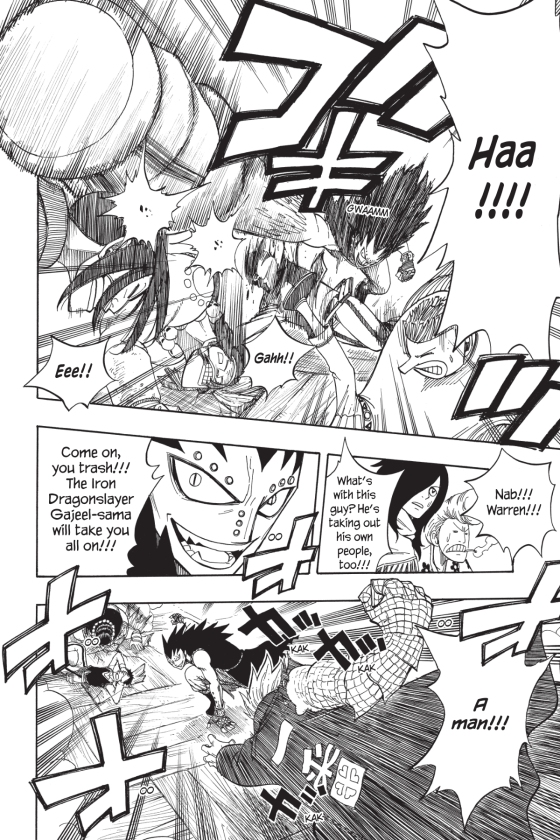 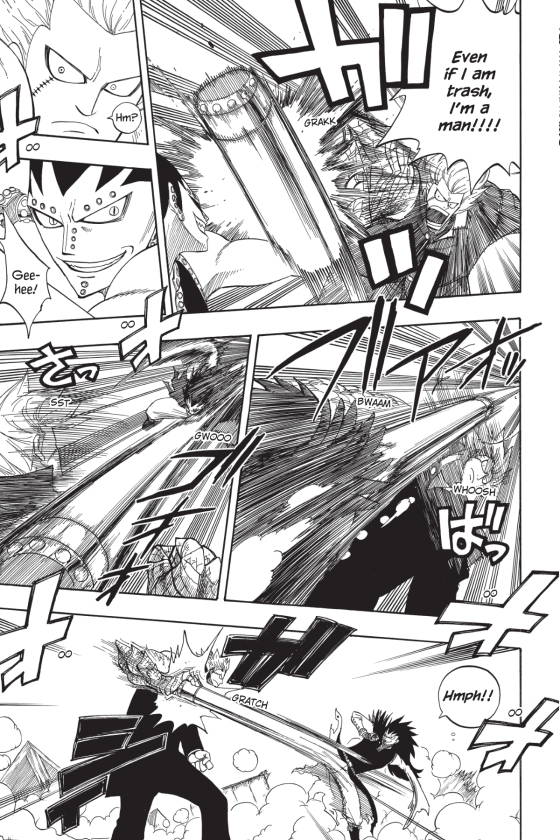 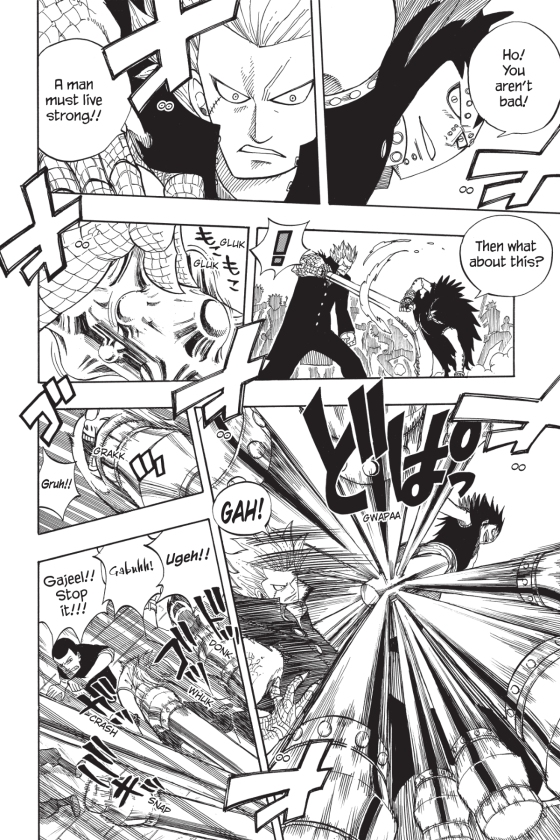 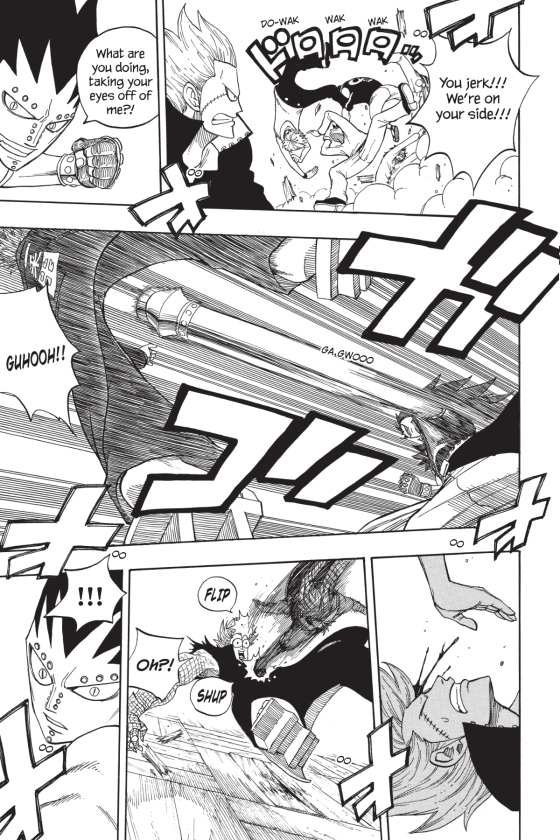 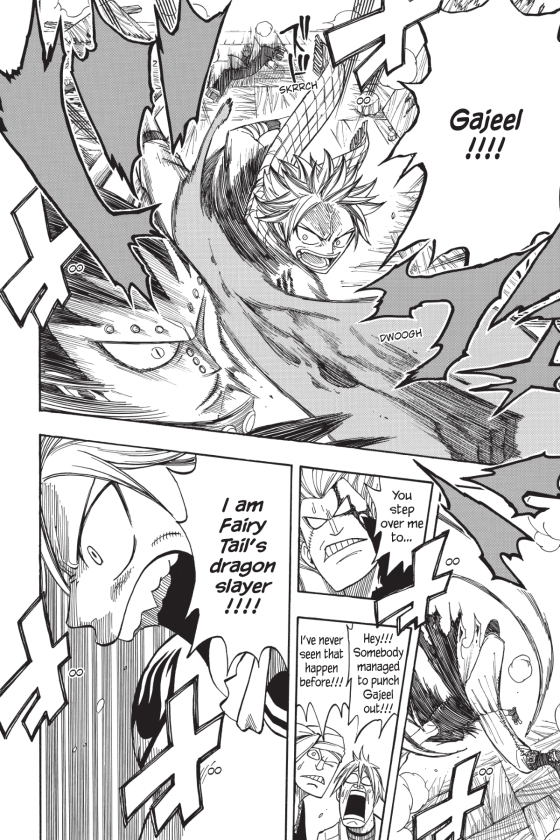 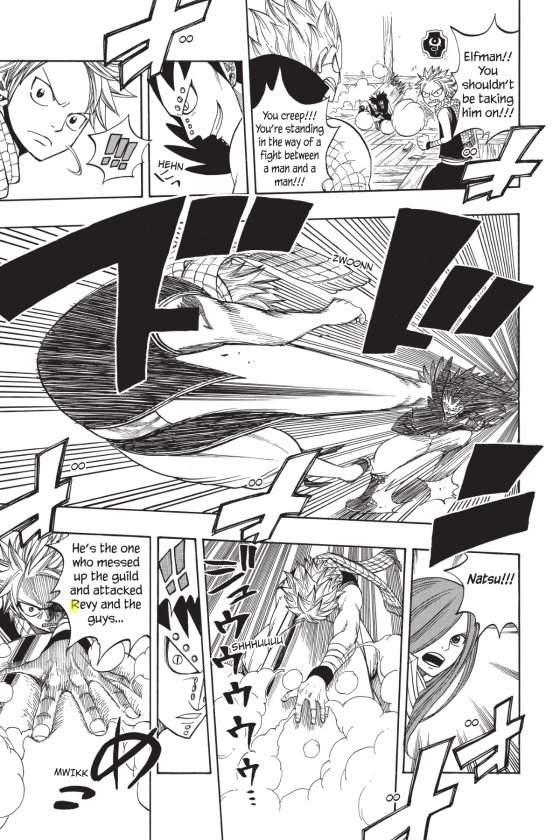 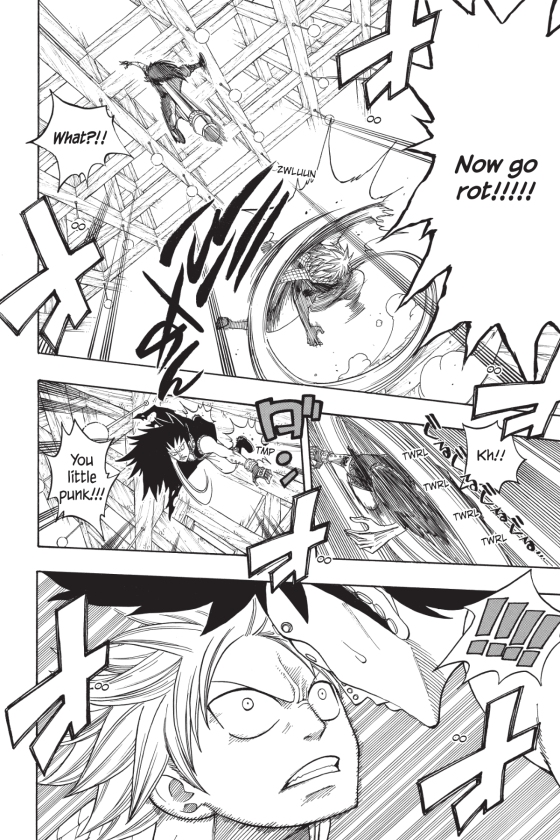 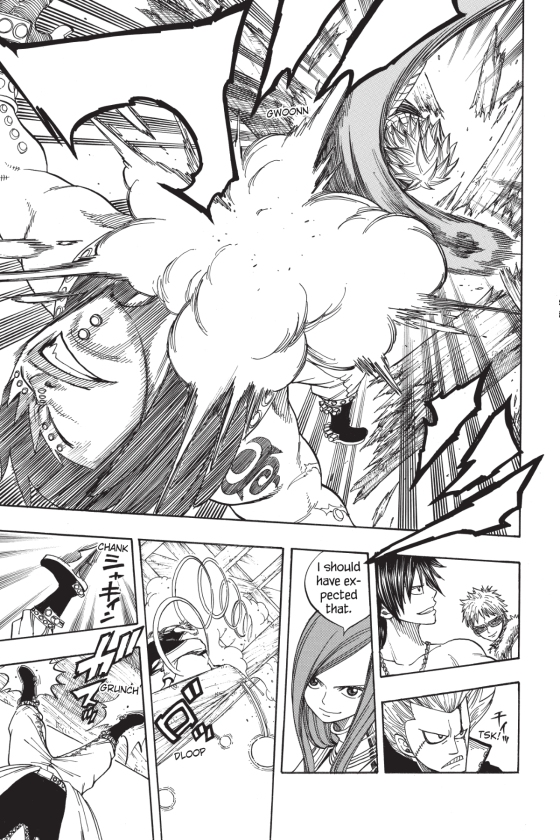 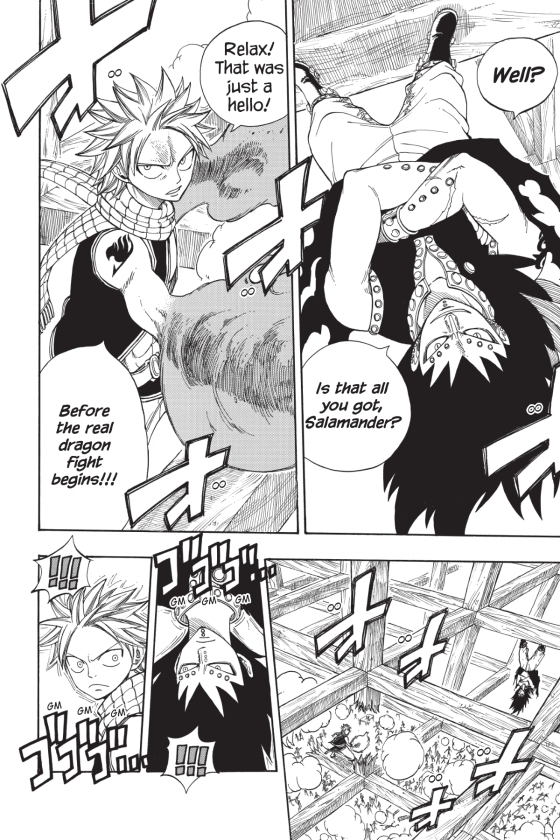 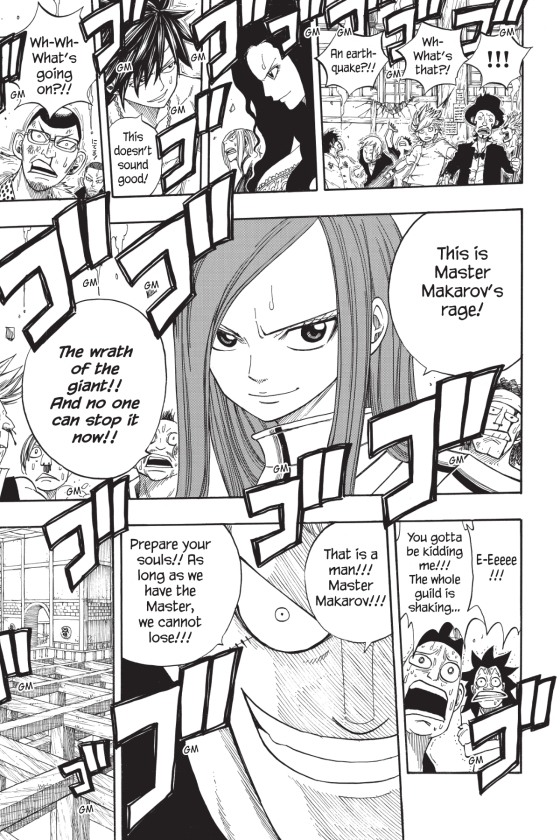 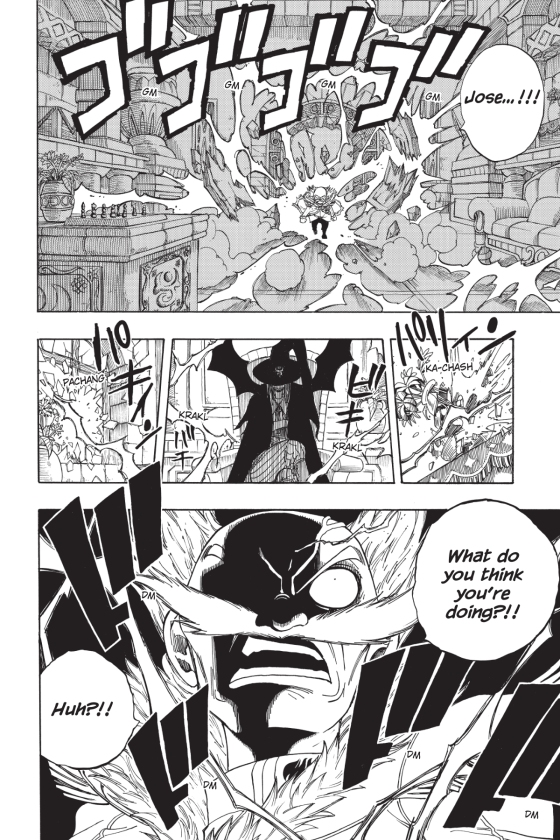 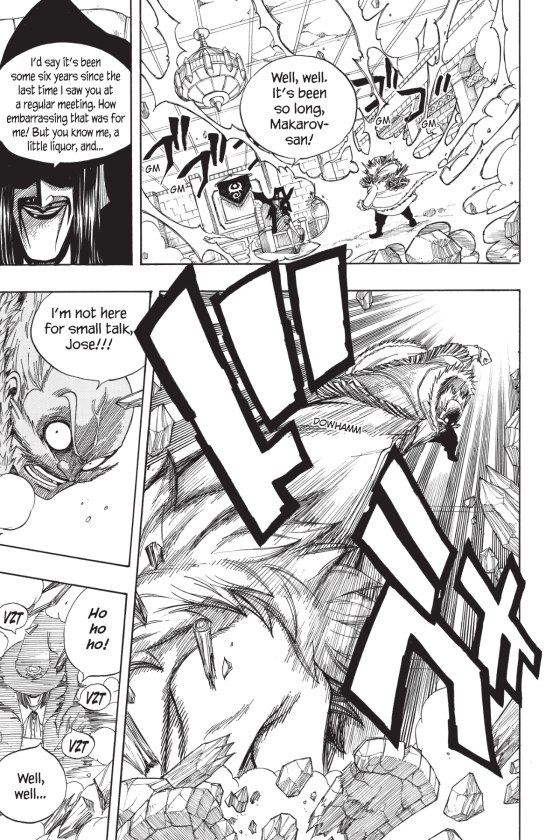 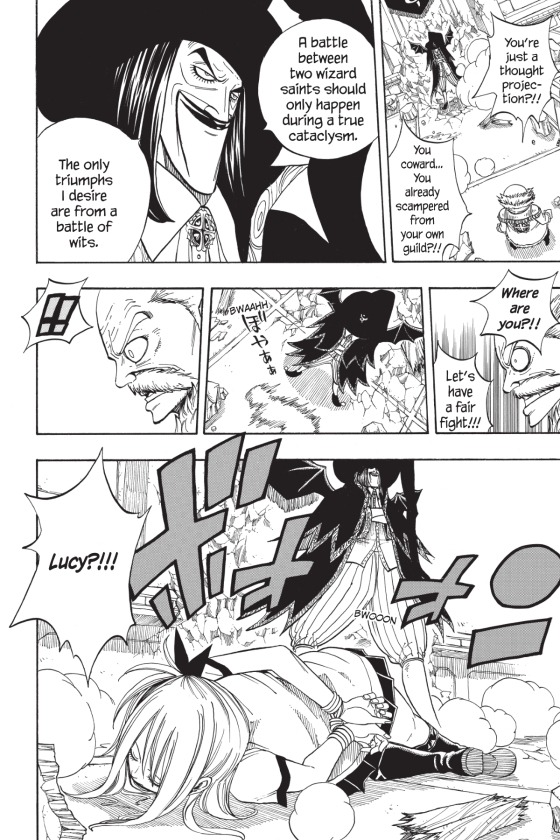