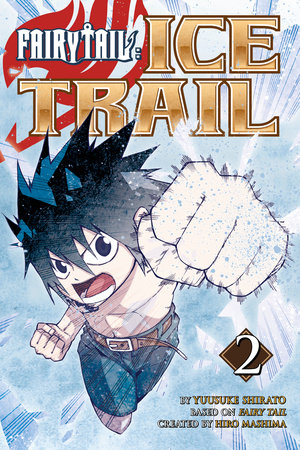 MAGIC THAT FREES
Following Gildarts's suggestion, Gray heads towards Magnolia and meets a young boy named Pauz along the way. The two kids quickly become close friends, but Pauz has a secret mission he must attend to... Then, Gray arrives at a special town that will change his life forever. The young ice wizard encounters Fairy Tail for the first time, and gains something truly magical!