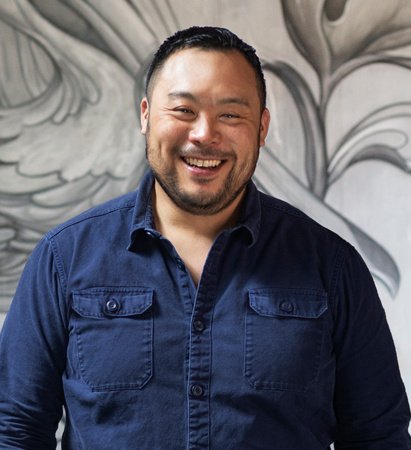 David Chang is the chef and founder of Momofuku. Since opening Momofuku Noodle Bar in New York City in 2004, David has been honored as a Food & Wine Best New Chef and Bon Appétit Chef of the Year, and has won five James Beard Awards, including Outstanding Chef and Best Chef New York City. David has been recognized as a Time 100 honoree, was named GQ’s Man of the Year, and has appeared on Fortune’s 40 Under 40 and Esquire’s list of the “most influential people of the twenty-first century.” David’s cookbook, Momofuku, is a New York Times best-seller. In 2018 David founded Majordomo Media and launched The Dave Chang Show podcast in partnership with The Ringer. David collaborated with Academy Award–winning director Morgan Neville on the Netflix original documentary series Ugly Delicious. 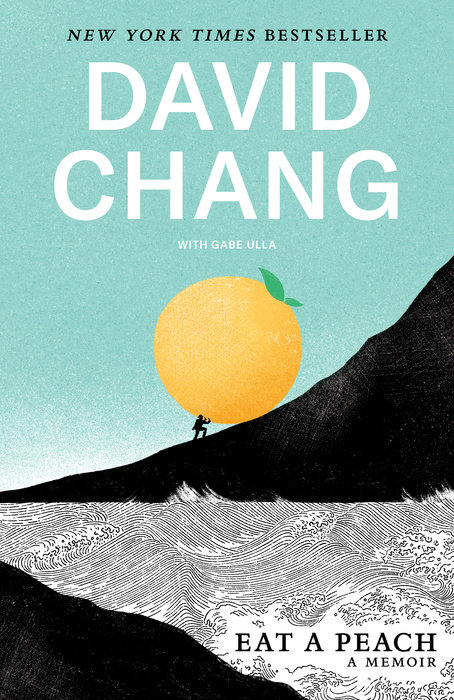 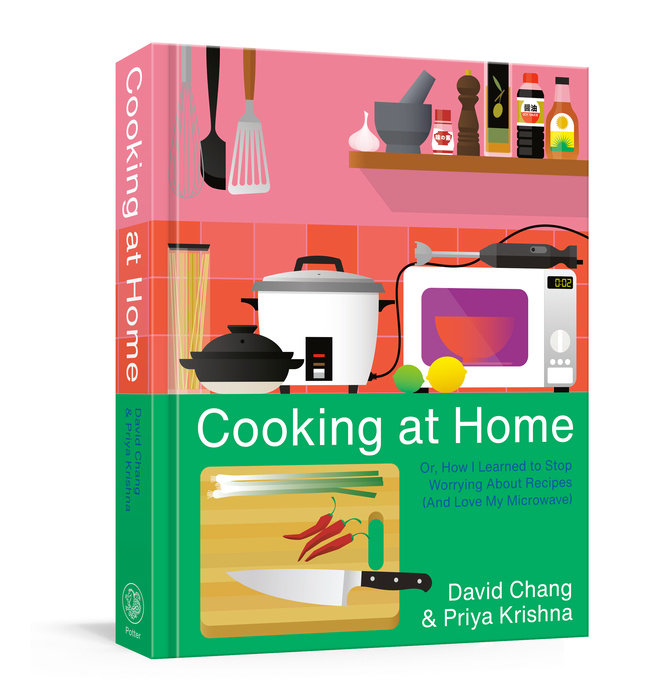 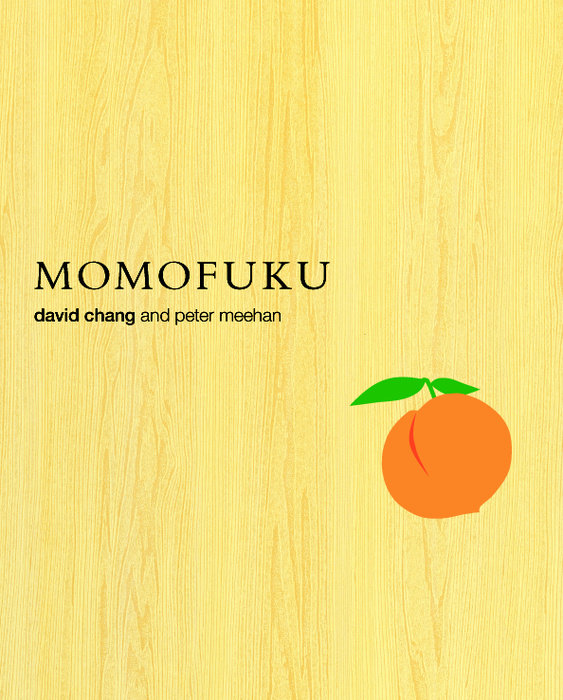