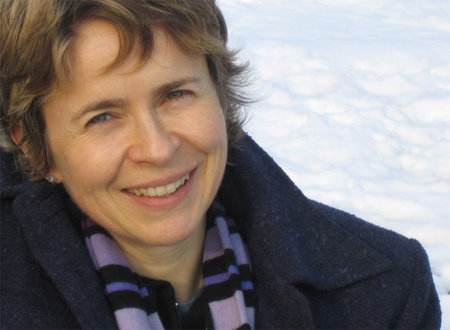 © Courtesy of the Author

A NOTE FROM THE AUTHOR
I wrote How to Be a Baby by Me the Big Sister as a kind of revenge on my three little sisters . . . not really. But since I’m the oldest, I obviously am the expert here–I mean, after all, I saw them when they were babies but did they see me? And I actually held them and fed them bottles of milk, and had to look after them, and hear all their baby squawkings–but where were they when I was a baby? Exactly. Anyway, so I know things.

What I don’t know, though, is how to write an Author Spotlight. So time for some . . .

TRIVIA
Name: Sally Lloyd-Jones
What sort of name is that? Mine (I’m half Welsh)
Age: None of your business
Birthday: Four hours off April Fools’
Place of birth: Kampala, Uganda, where my father had gone to take a job
School: A boarding school called Manor House in the New Forest (except it’s not new at all, of course, it’s quite ancient)
College: Sussex University
Major: Art History with French
Languages: English, bad French, and once upon a time Swahili
Place of residence: Manhattan
Other places lived: London, Oxford, Paris, Singapore, Sierra Leone, Kenya
Reason for coming to the U.S.: For an adventure, just for a year
When you came: Eighteen years ago
Favorite color: Orange (except when it’s robin’s egg blue)
Favorite book: Winnie the Pooh
Favorite movie: Chariots of Fire
Favorite food: Porridge (oatmeal with a nicer name)
Other favorite food: Proper puddings (stodgy British variety, not the American pudding, which, as far as I can tell, is just custard masquerading)
Do you only like foods beginning with P? Don’t be silly, I detest prunes
Horridest food ever invented: Brussels sprouts
Horridest thing ever invented: Spelling tests and times tables
First book ever read: The Complete Nonsense by Edward Lear
Last book read: Tamar by Mal Peet
Current book being read: The Magic Pudding by Norman Lindsay
What is it with puddings? I don’t know. I’m a Brit. I can’t help it.
Best story ever: You can’t top the Bible
Best nonfiction ever: Ditto
First part-time job: Factory worker at Arco-Lectric Plugs, East Molesey
First temp job: Typist at customer complaints dept. of large grocery store chain (People would write in complaining of slipping on a grape in Aisle 4 and cracking their hip open, and we’d send them £10 for their trouble)
First temp job fired from: Typist at customer complaints dept. of large grocery store chain
Duration: One day
Reason fired: For doing word-breaks (they didn’t believe in them)
First job: Editorial assistant, Oxford University Press
Current job: To tell stories
Favorite job: Ditto. You mostly get in trouble for this when you’re little, of course, but when you’re a grown-up you can get away with it–sometimes even get paid to do it.
Silliest job: Going to schools in my pajamas saying goodnight to lots of children in the middle of the day (when I’m reading Time to Say Goodnight) or carrying 16 handbags with potatoes, old shoes, bits of half-eaten spaghetti in them (when I’m reading Handbag Friends). The poor children are very kind and humor me.
Favorite saying: Bob’s your uncle (Brit for: there you have it)
Some favorite words: Whirligig, caboodle, spiffy, fizzy
Words you’re scared of: Revenues, spreadsheets, execute, in perpetuity, cross-check
Favorite places: Nantucket, Cornwall, France, by a wood fire, snowy woods
Some favorite things: My nieces and nephews, sample sales, running, snow-shoeing, movies
Where do you find your ideas? I don’t. They find me. I just try to be someone "on whom nothing is lost." (Henry James)
Biggest challenge: To . . . "Sail away from the safe harbor. Explore. Dream. Discover." (Mark Twain)
Greatest joy: Ditto
Goal: "To live all I can." (Henry James)
Good quote: "Be kind for everyone you know is fighting a great battle." (Philo–not a pastry–of Alexandria)
Best advice: When in doubt, if all else fails, put on the kettle and make a nice cup of tea 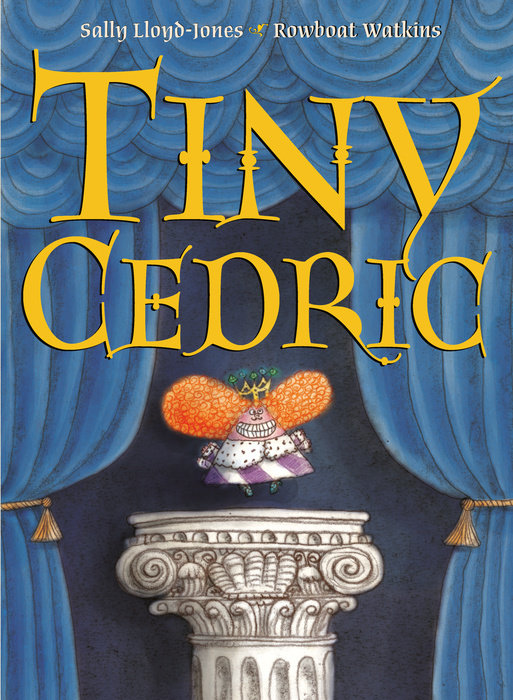 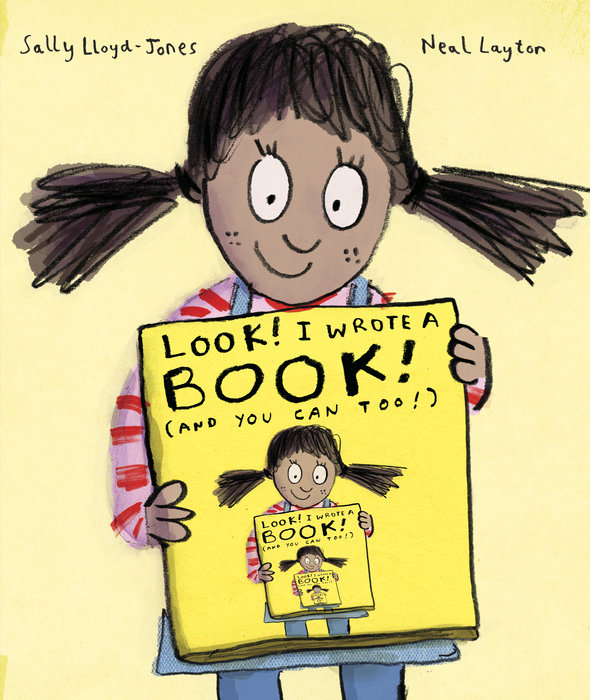 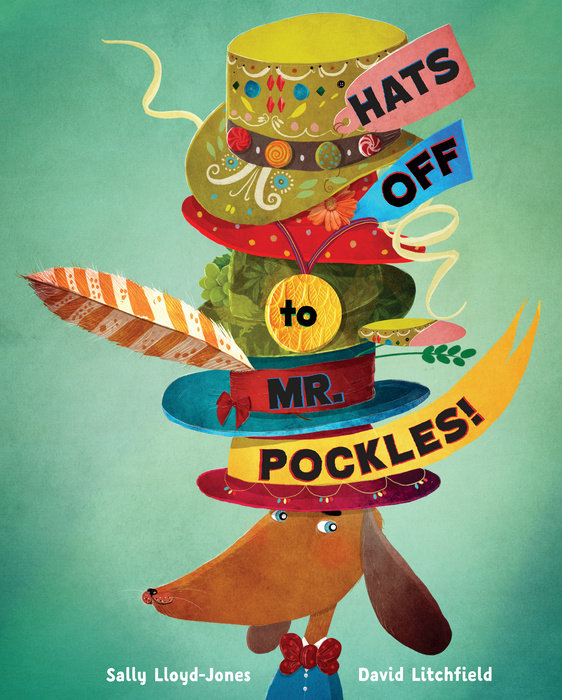 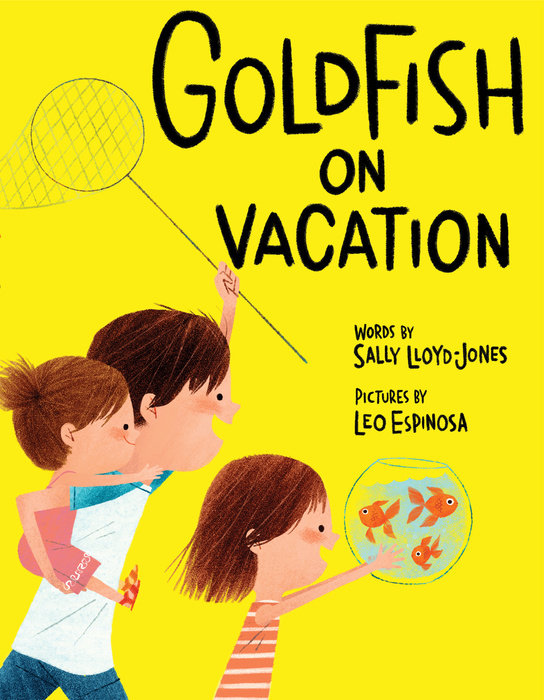 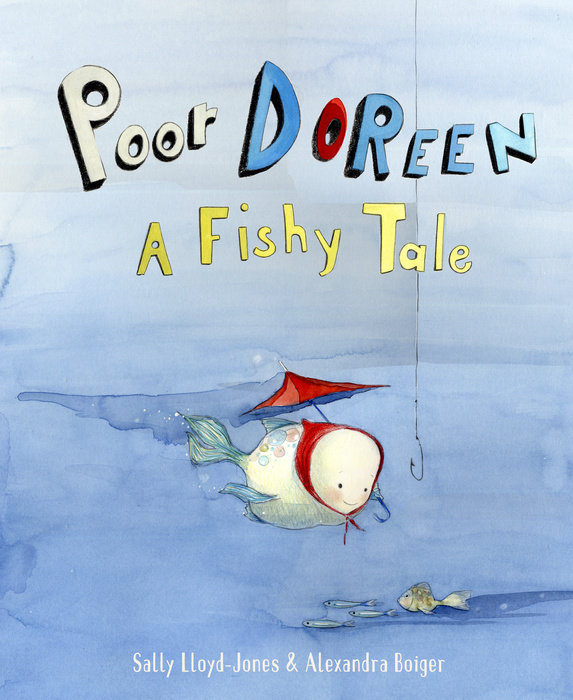 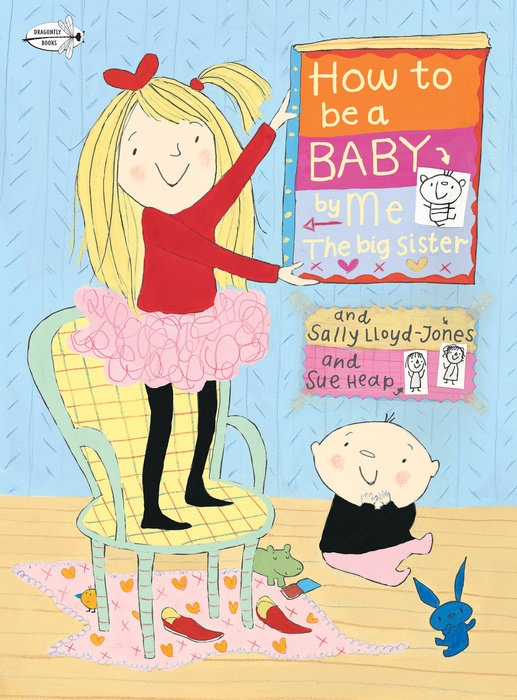