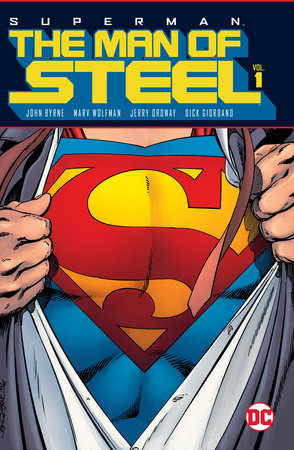 Superman: The Man of Steel Vol. 1