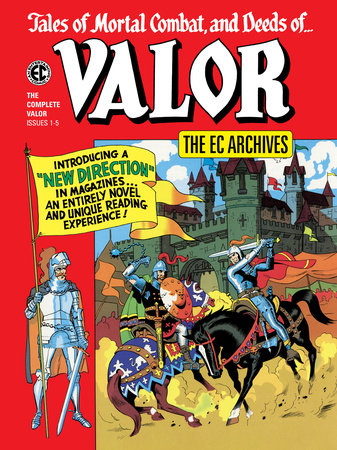 Praise for previous volumes of the Dark Horse line of EC Comics reprints:
"Reading these comics now is a lot like watching The Twilight Zone -an uncomplicated, pure look at the roots of an enduring genre." -Paste Magazine
"These books really do deserve every accolade they've ever received." -Comics Round Table 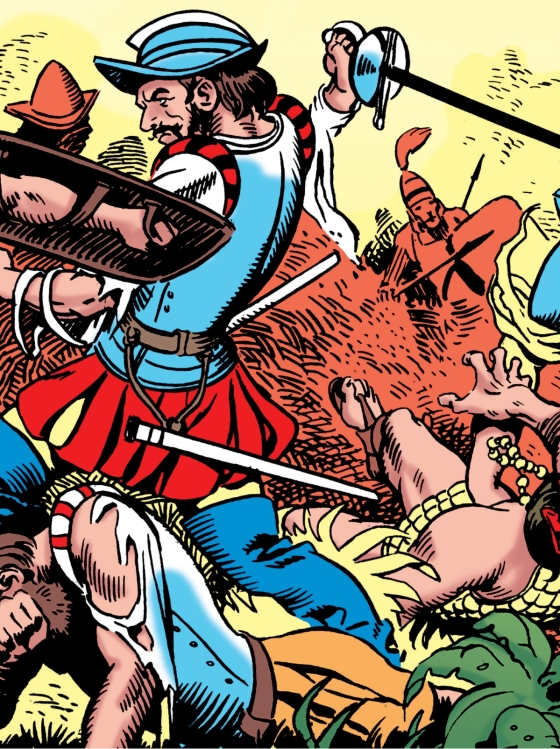 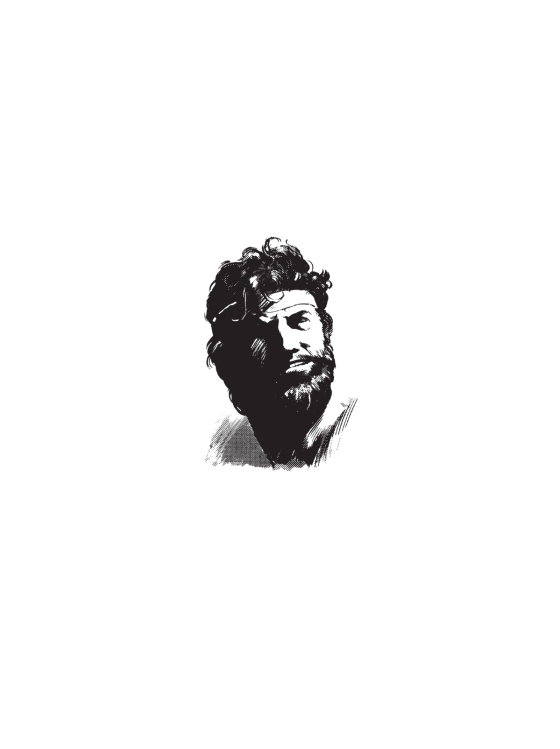 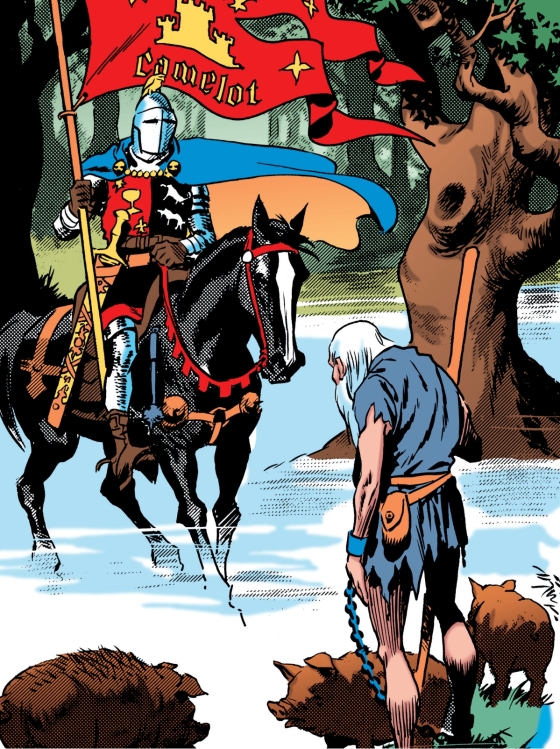 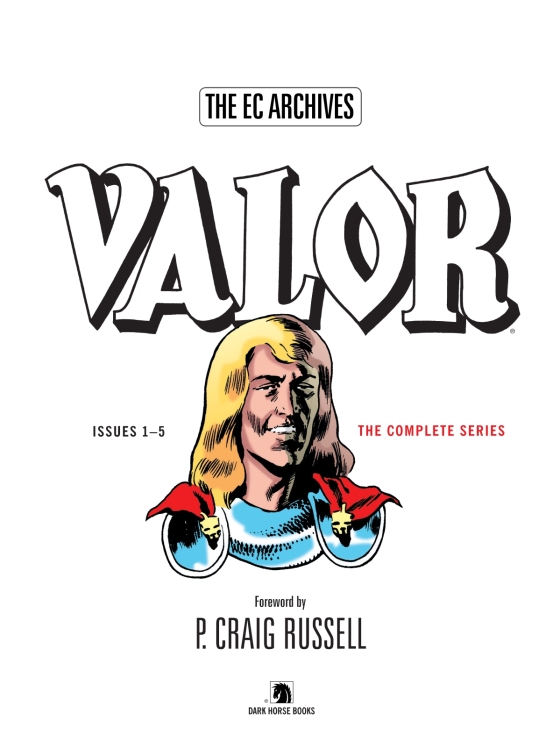 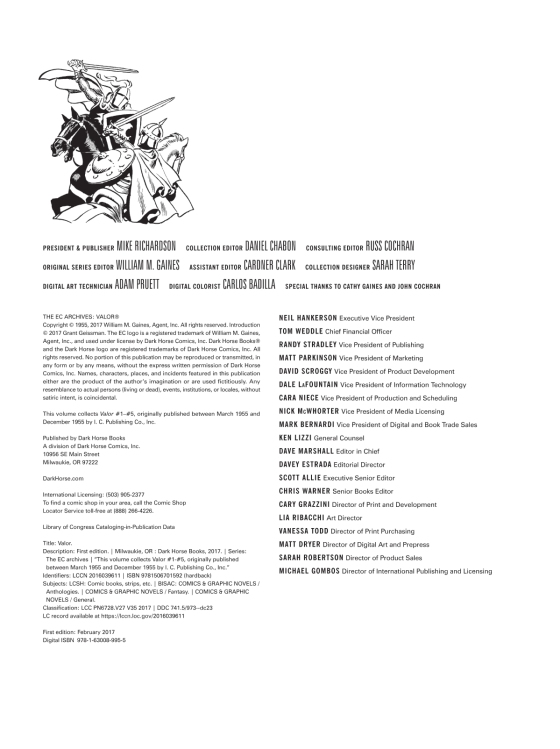 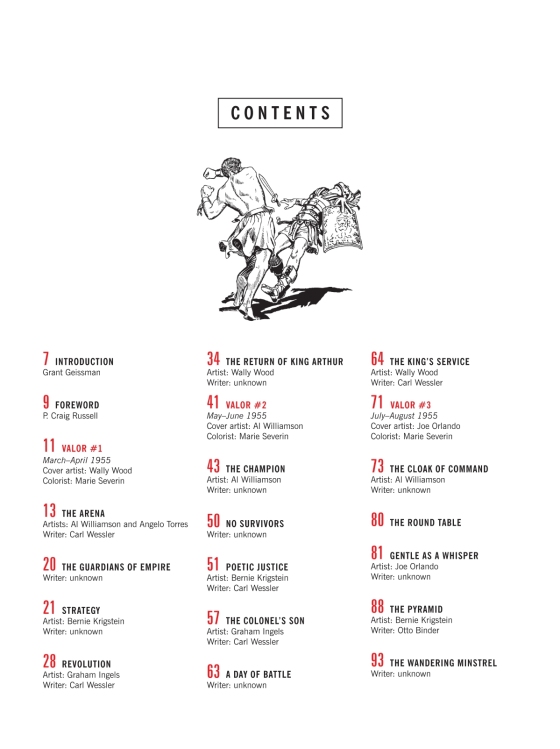 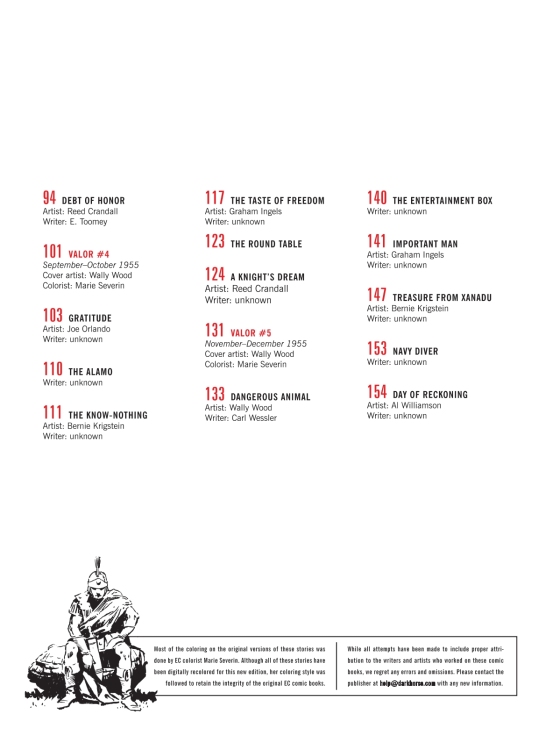 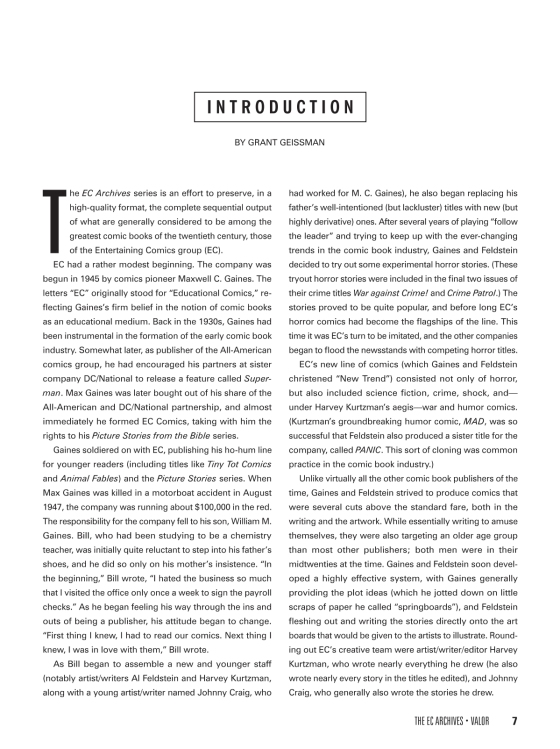 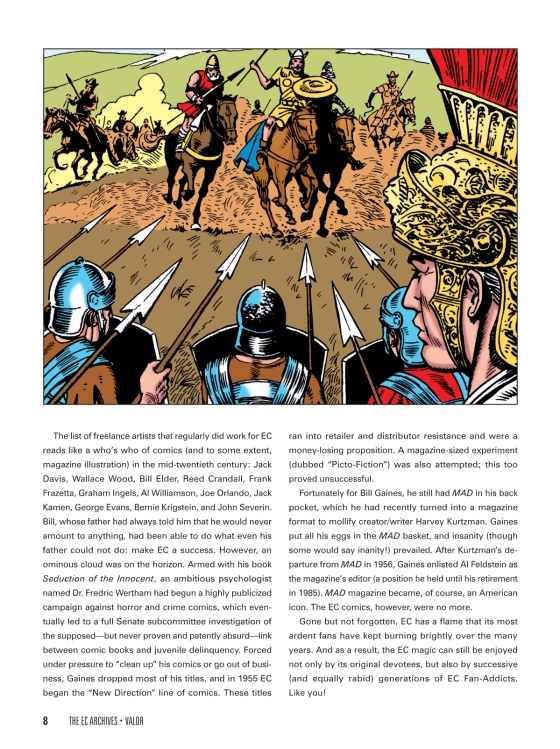 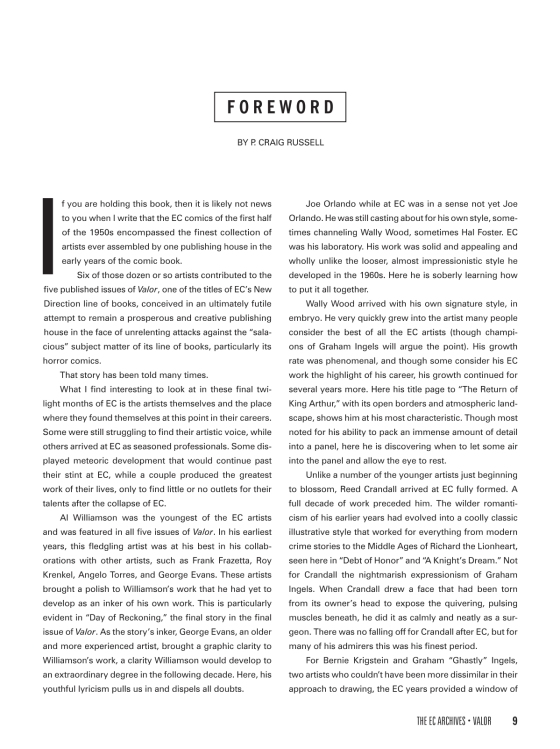 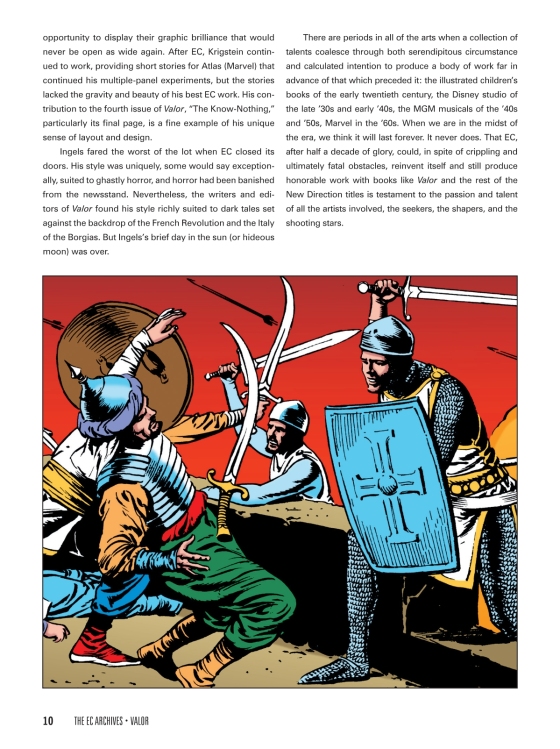 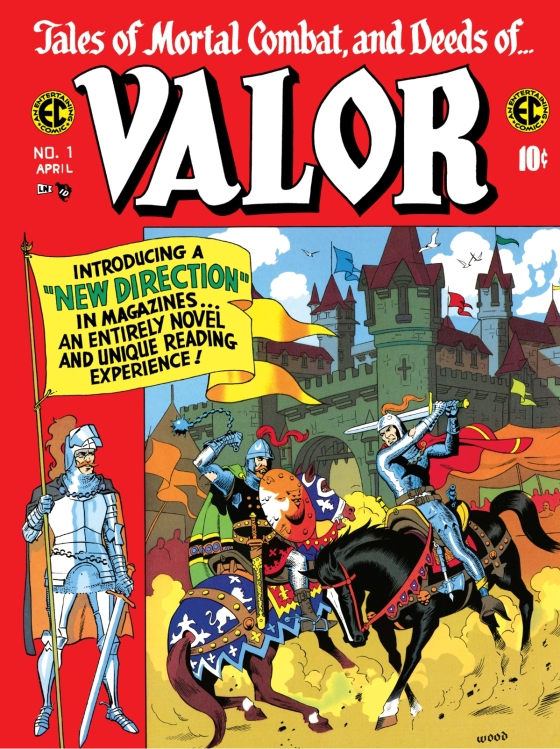 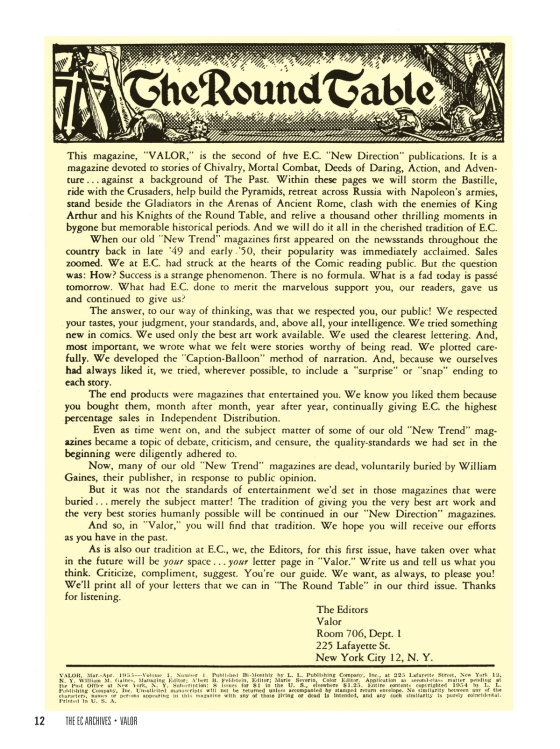