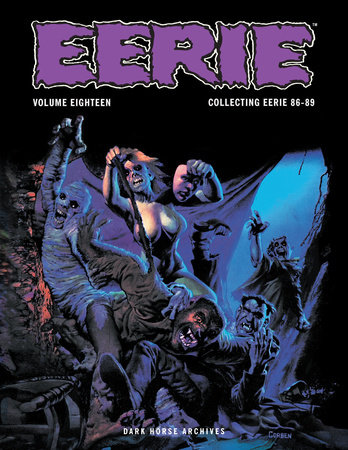 Since 2009 Dark Horse has been publishing deluxe hardcover archive editions of two of the most famous magazines from Warren Publishing, Eerie and Creepy. By publishing graphic stories in a magazine format Warren circumvented the Comics Code Authority and depicted much mayhem. The Dark Horse archives include the complete magazines including covers, ads, and letter columns.
Richard Corben! 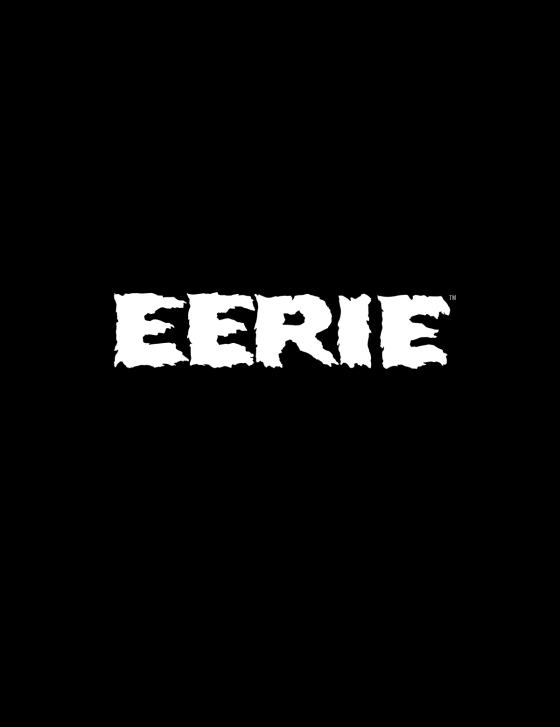 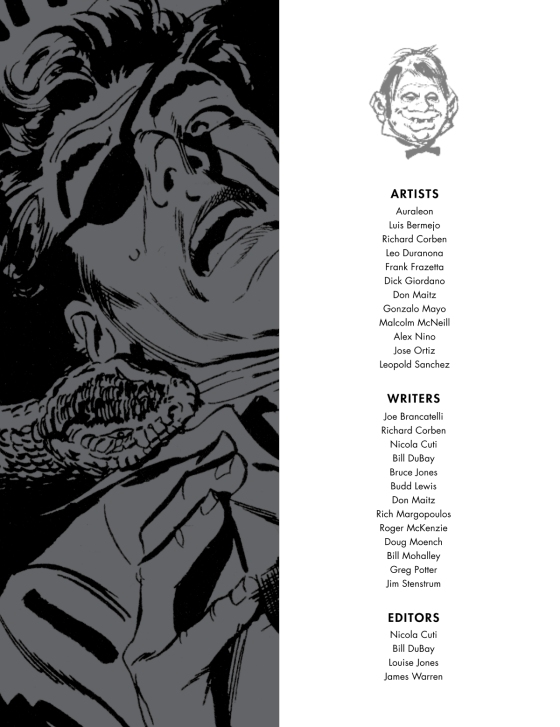 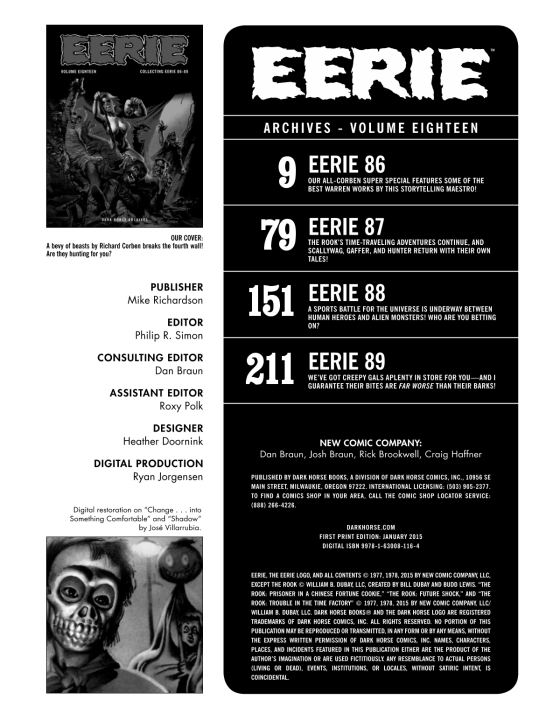 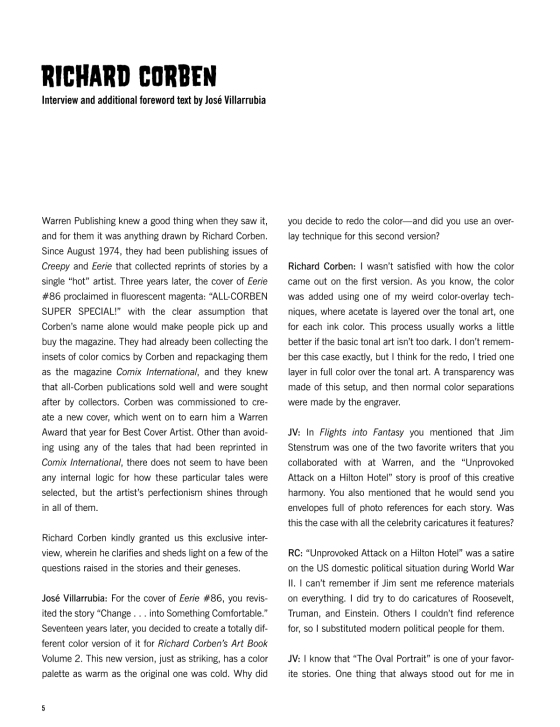 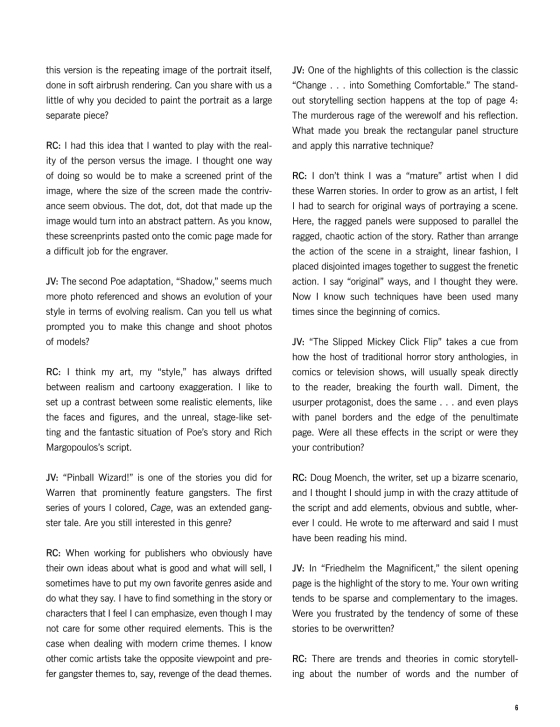 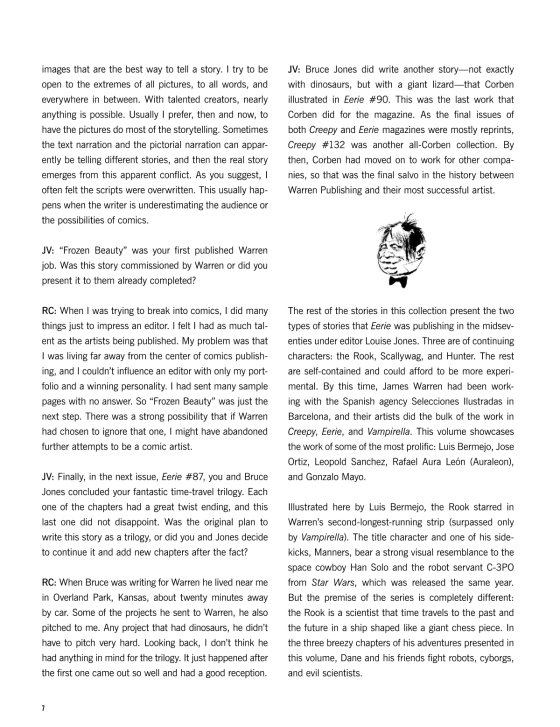 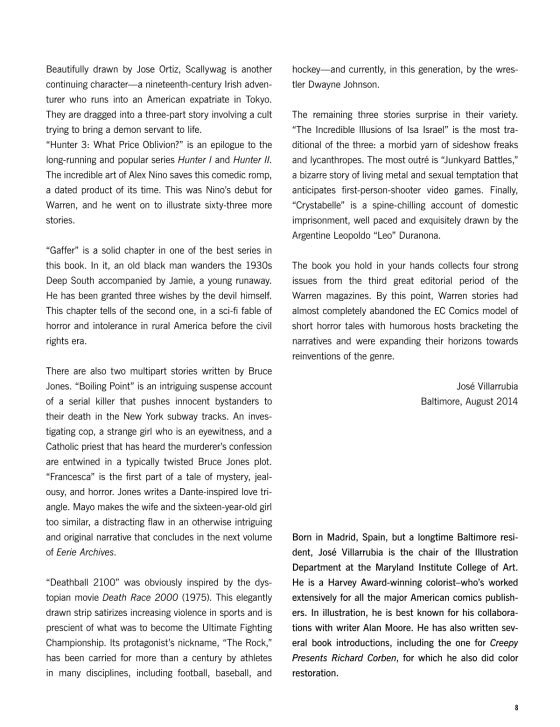 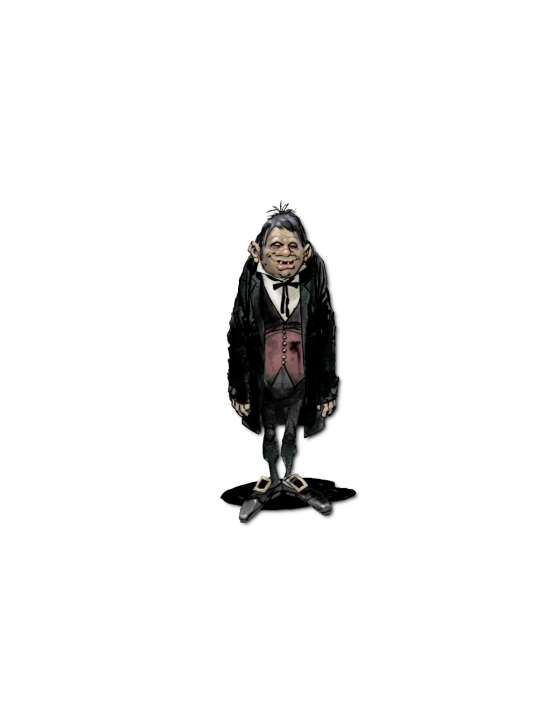 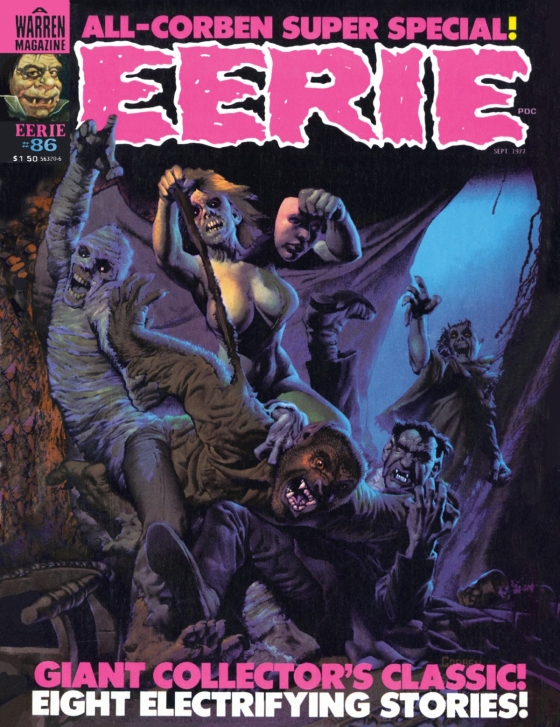 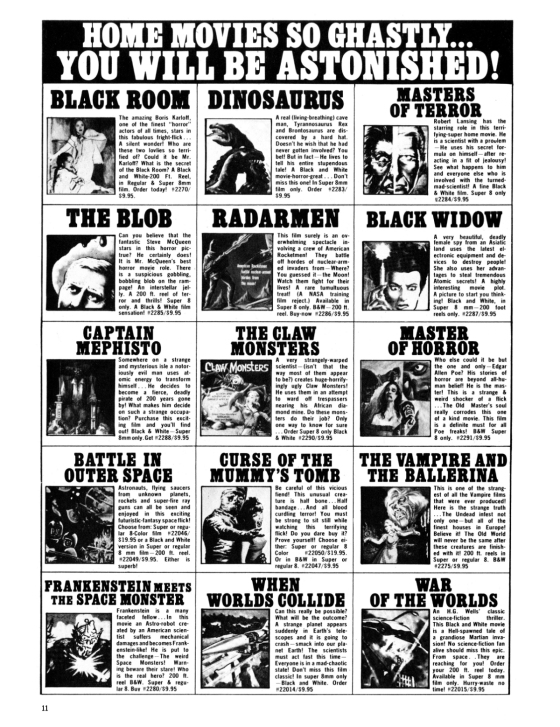 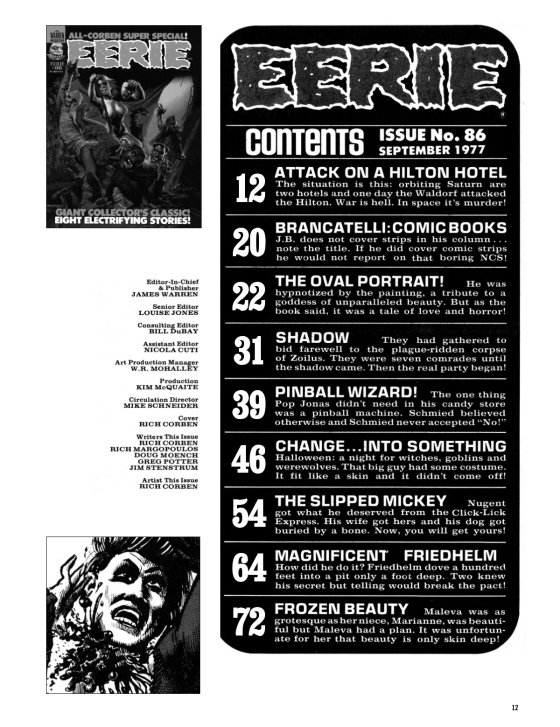 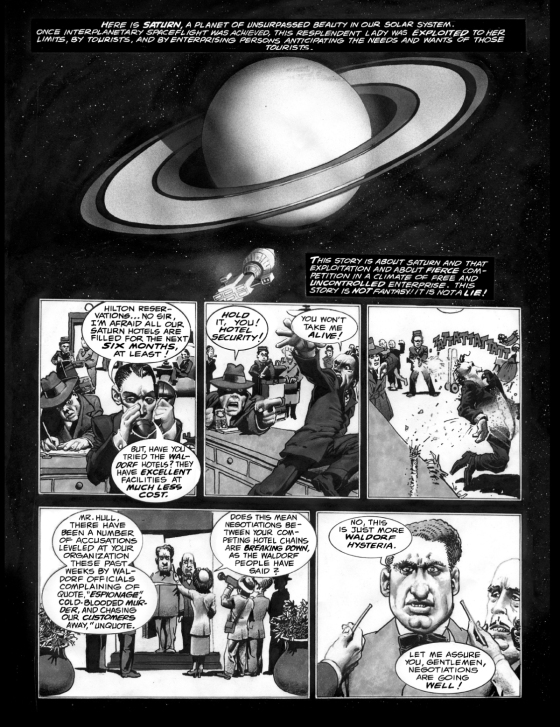 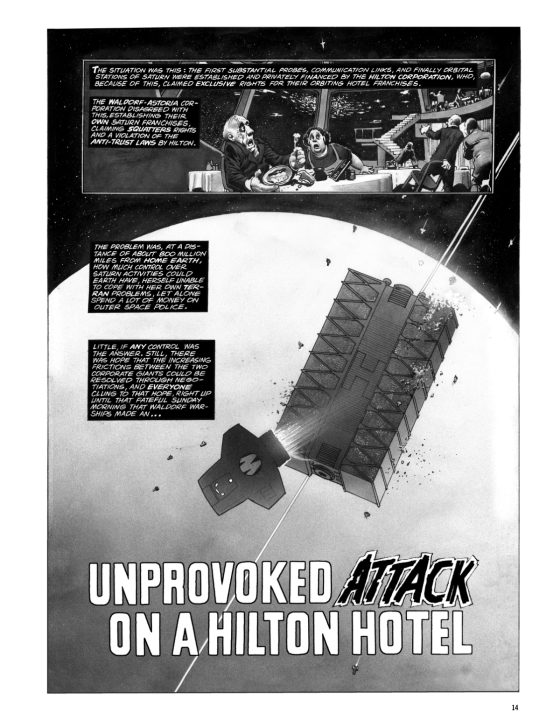 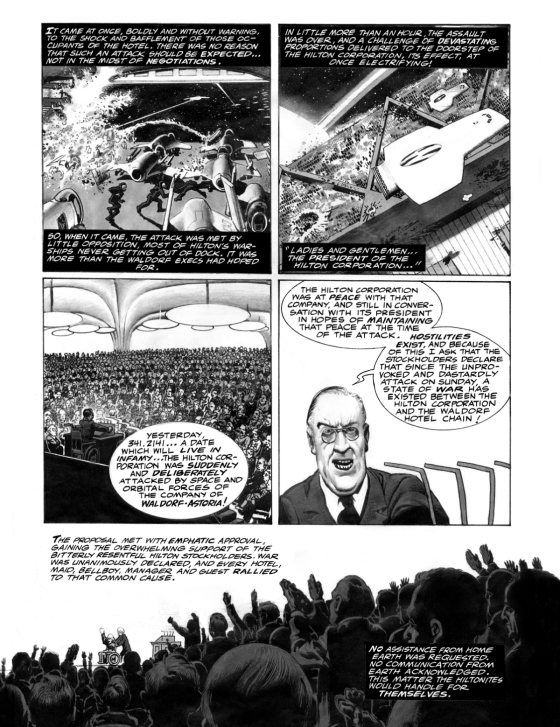 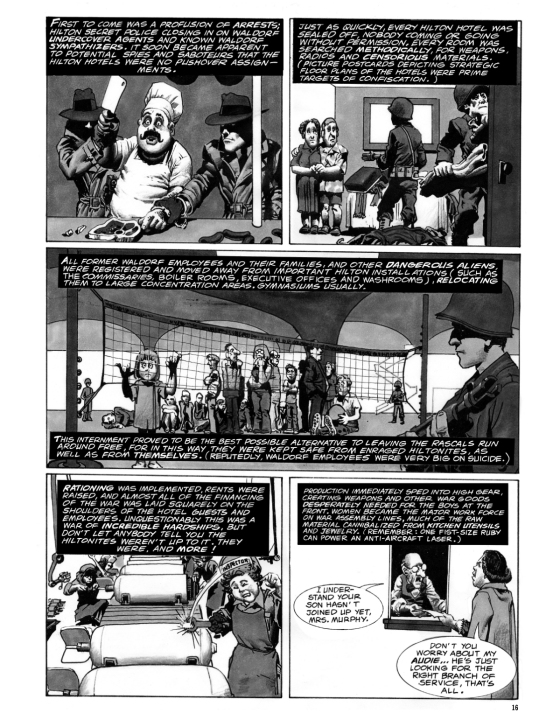 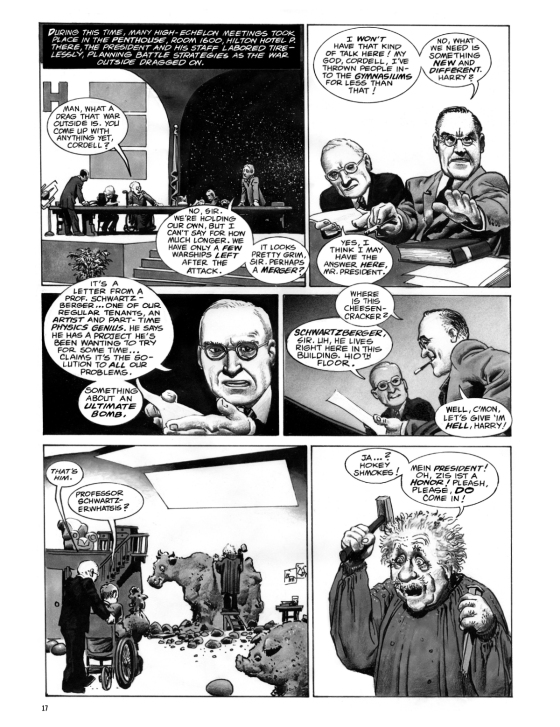 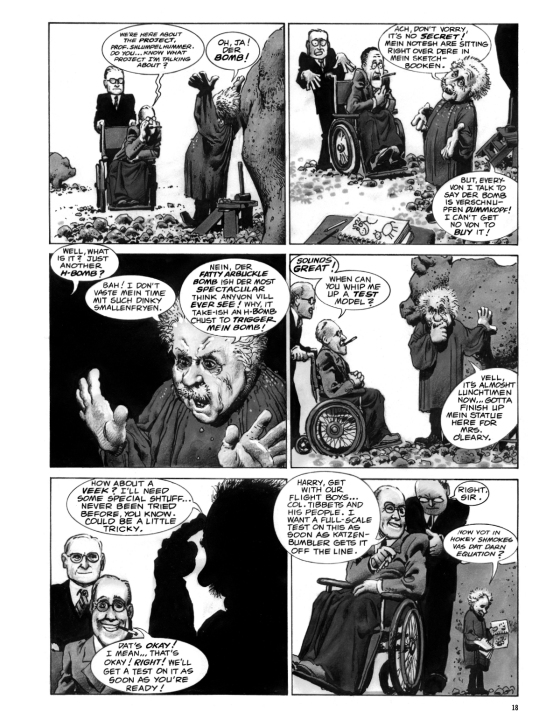 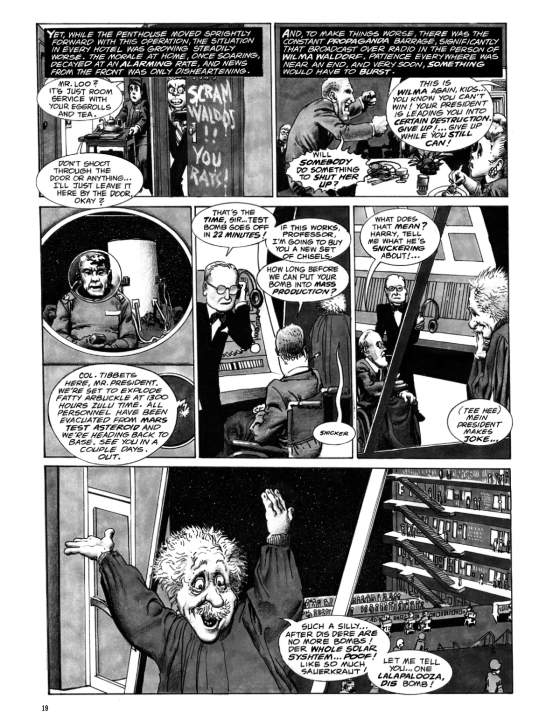