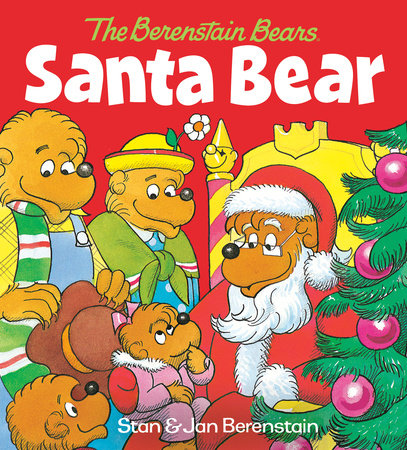 It's almost Christmas, and Sister is excited to meet Santa Bear for the first time! Children ages 0 to 3 will love this Berenstain Bears board book, which features a shiny foil cover. This heartwarming tale is the perfect way to introduce the youngest fans to the Berenstain Bears!