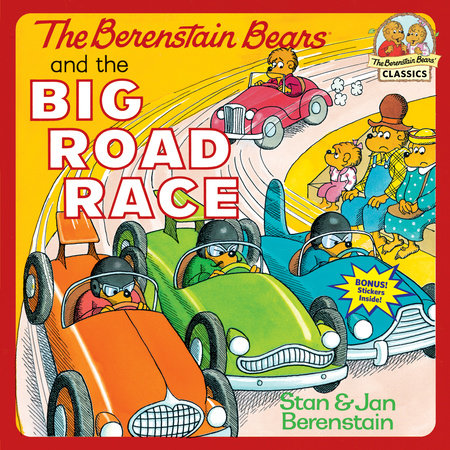 The Berenstain Bears and the Big Road Race

This classic Berenstain Bears story is a perfect way to teach children about persistence and sportsmanship!

Come for a visit in Bear Country with this classic First Time Book® from Stan and Jan Berenstain. Brother has entered a road race! Will he be able to keep up with the tough competition, or will he putter out mid-race? Includes over 50 bonus stickers! 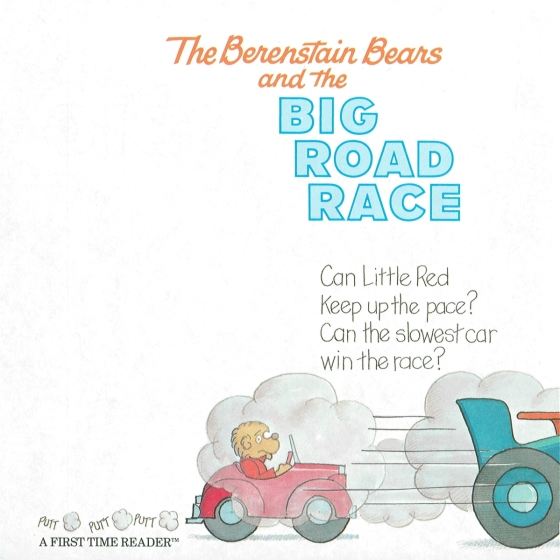 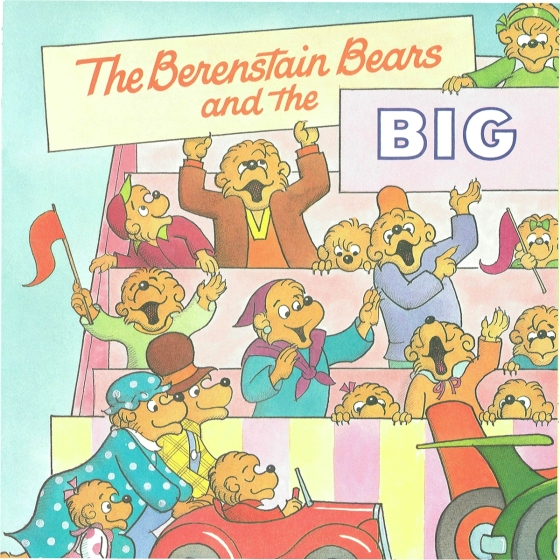 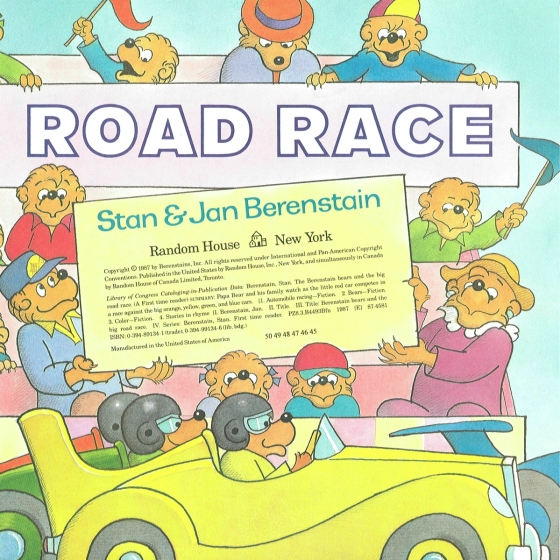 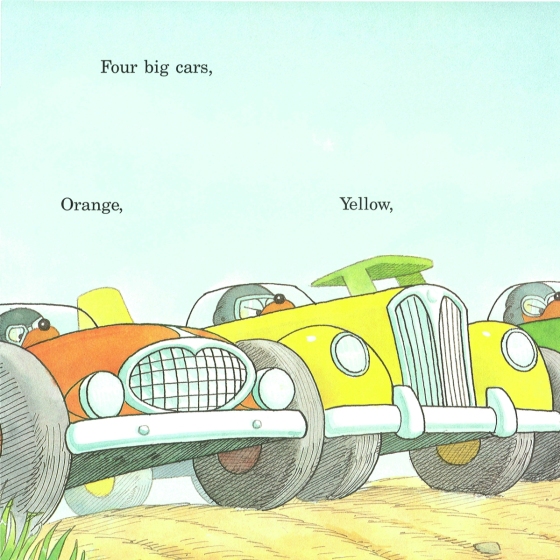