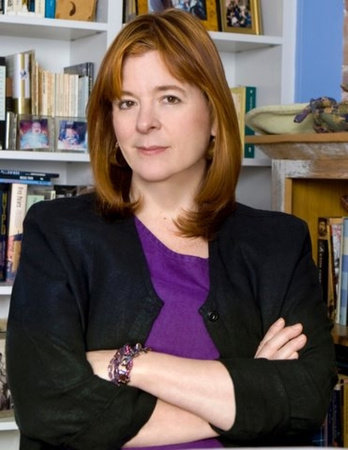 In 2011 Theresa Rebeck was named one of the 150 Fearless Women in the World by Newsweek. She has had more than a dozen plays produced in New York, including  Omnium Gatherum (co-writer), for which she was a Pulitzer-Prize finalist, and the New York Times has referred to Rebeck as "one of her generation's major talents." She was the creator of the NBC drama Smash and has a long history of producing and writing for major television and film successes. She is also the author of Three Girls and Their Brother (2008) andTwelve Rooms with a View (2010), both published by Shaye Areheart Books. She has taught at Brandeis University and Columbia University and lives in Brooklyn with her family. 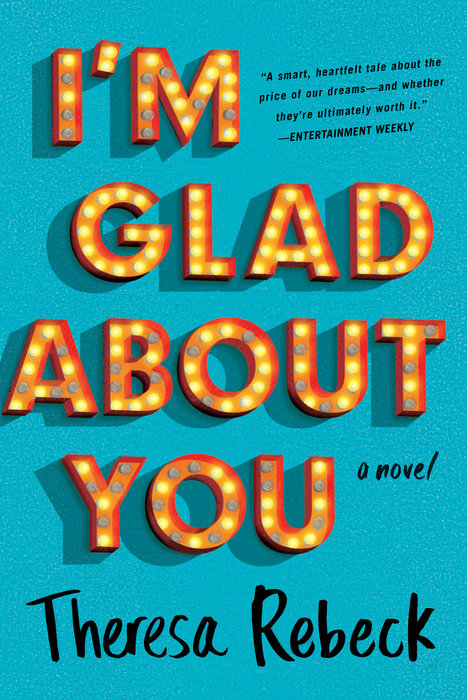 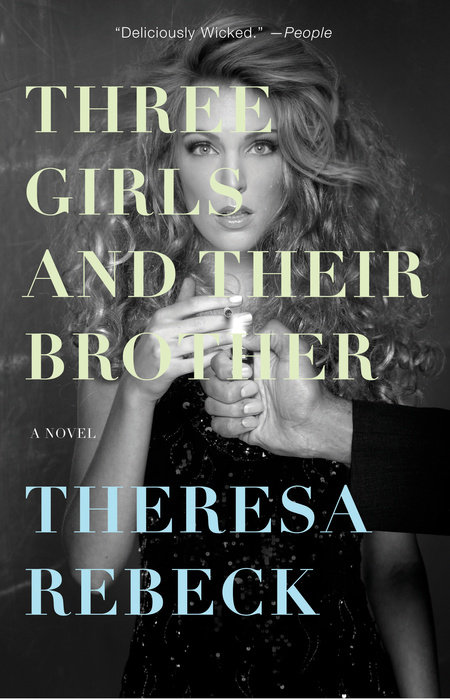