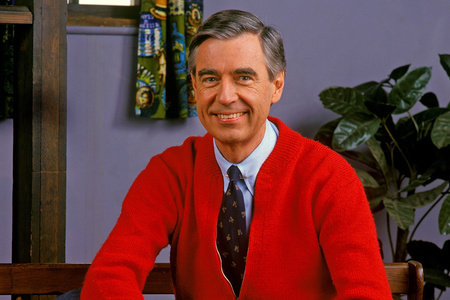 Fred Rogers (1928–2003) was a producer, writer, magician, puppeteer, minister, husband, and father who began working in children’s television in the 1950s and created the PBS program Mister Rogers’ Neighborhood. He pioneered “programming that spoke, with respect, to the concerns of early childhood, not as adults see it but as children feel it.” For his work, he received the Presidential Medal of Freedom, a Peabody Award, and numerous other honors. The Television Hall of Fame inducted him in 1999, and the Smithsonian Institution displays one of his sweaters as a “treasure of American history.” He founded Family Communications, Inc., now Fred Rogers Productions, a not-for-profit company that continues to develop programming, special projects, and materials that help children learn and grow, including Daniel Tiger’s Neighborhood. 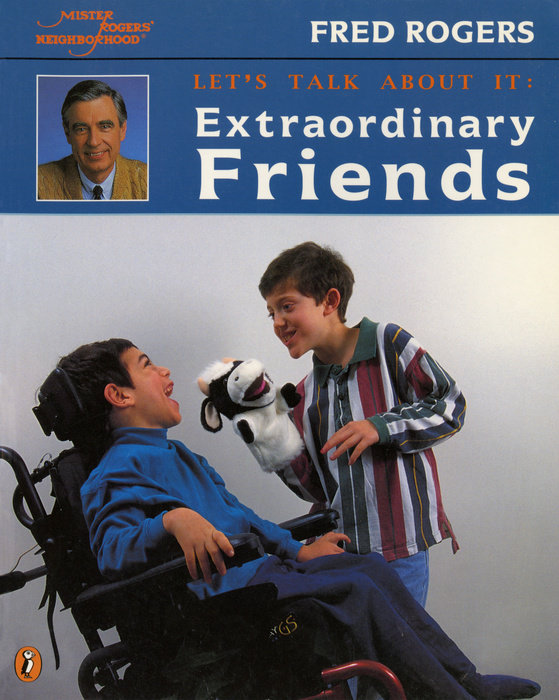 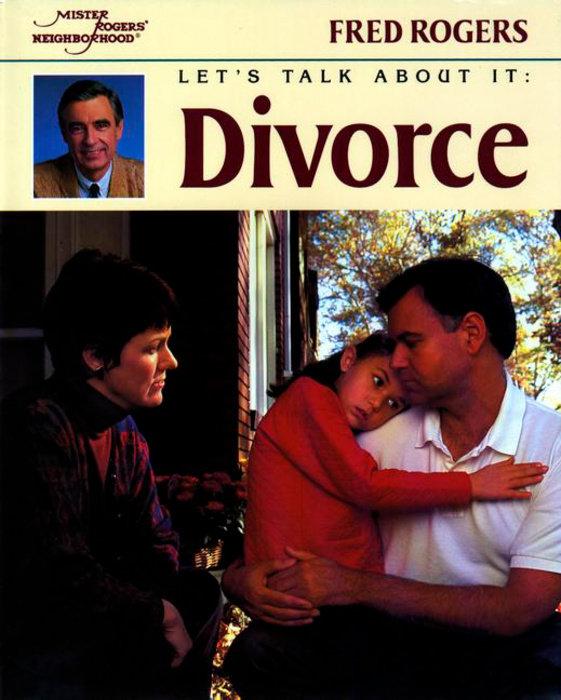 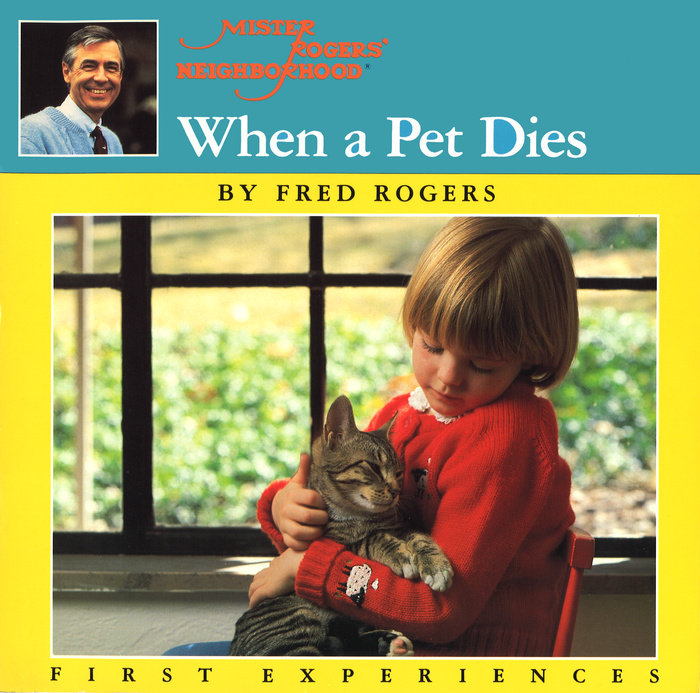 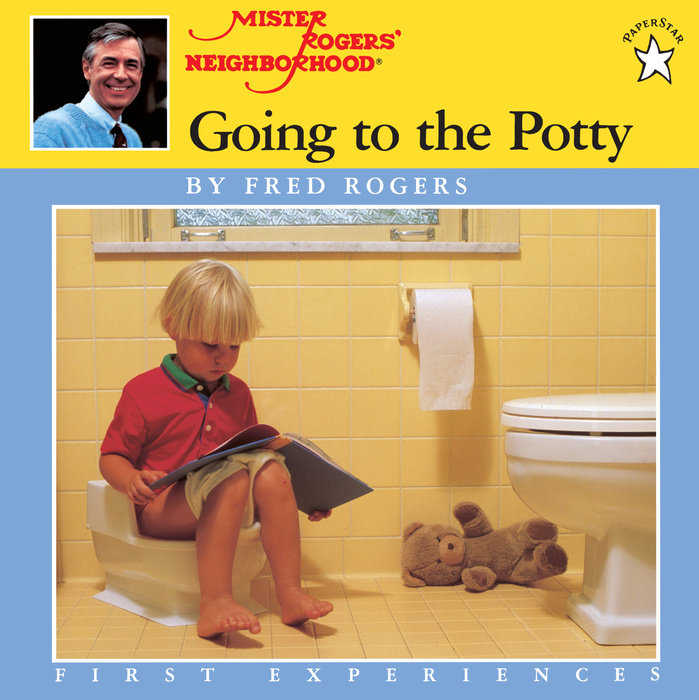 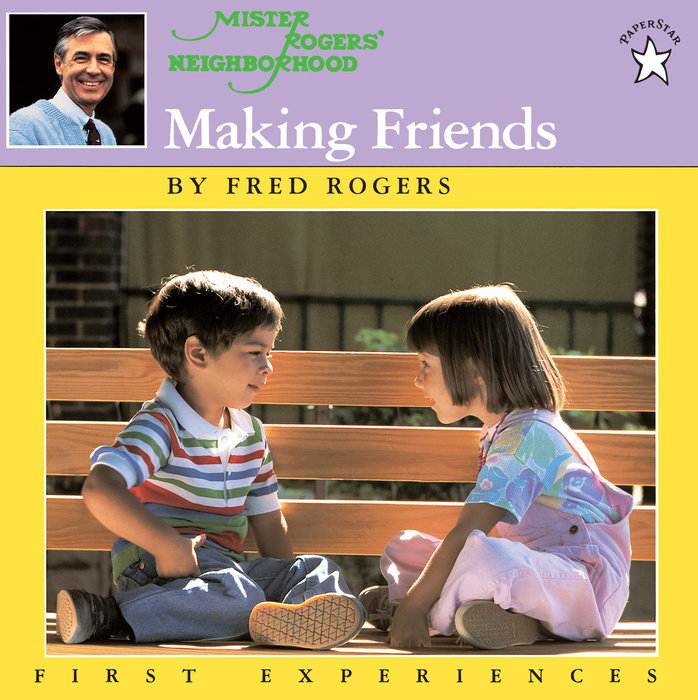 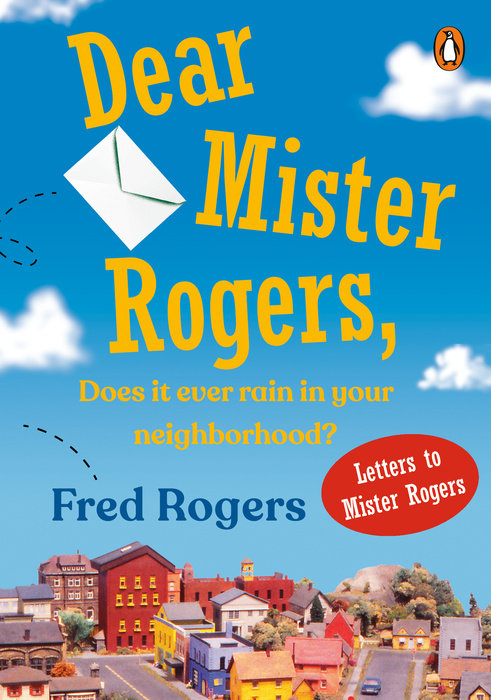 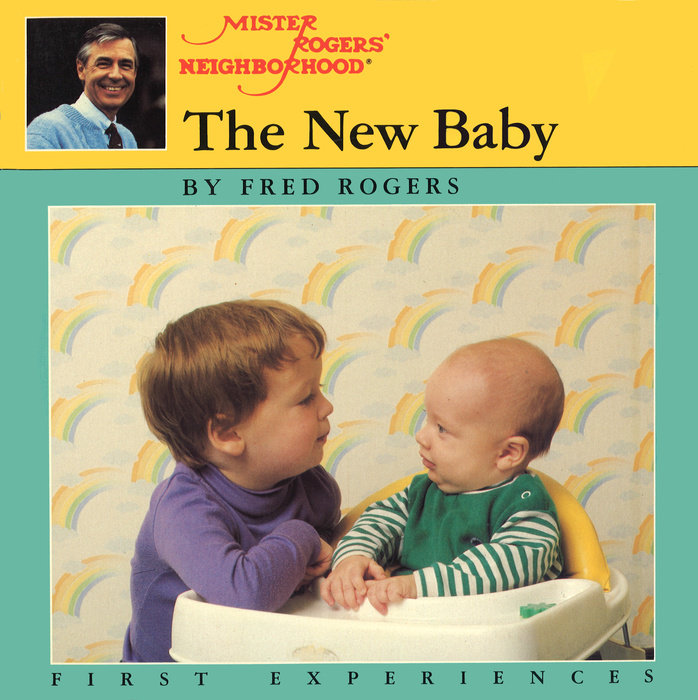 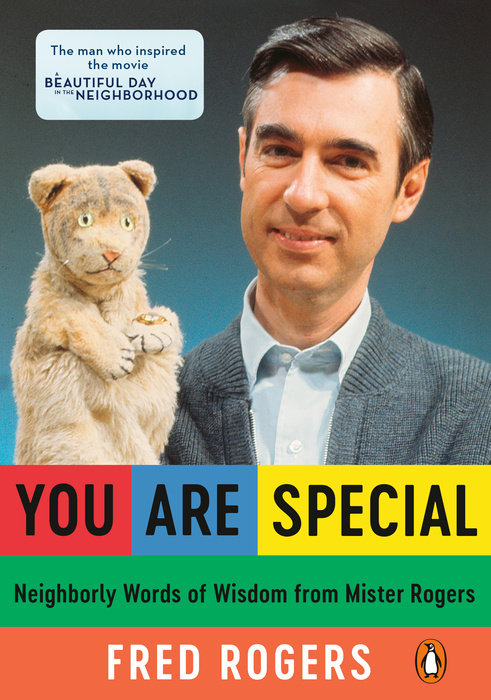