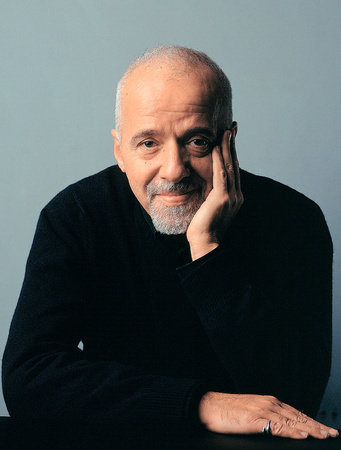 PAULO COELHO is the author of many international best sellers, including The Alchemist, Eleven Minutes, The Pilgrimage, The Fifth Mountain, and Adultery, among others. He has been a member of the Academy of Letters of Brazil since 2002 and in 2007 was named a Messenger of Peace by the United Nations. In 2003, he received the Guinness World Record for most translations of a single title (The Alchemist) signed by the author in one sitting and several years later, in 2009, he received a new Guinness World Record for most translated author for the same book (also for The Alchemist).

Paulo Coelho’s books have been translated into 88 languages and have sold more than 320 million copies in more than 170 countries. His novel, The Alchemist, one of the most influential books of all time, has sold more than 85 million copies and has been cited as an inspiration by people as diverse as Malala Yousafzai and Pharrell Williams. He has received numerous prestigious international awards, including the Hans Christian Andersen Award and the Chevalier de l’Ordre National de la Légion d’Honneur, to name a few. 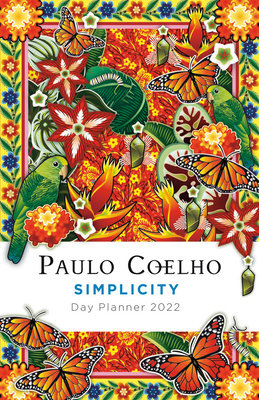 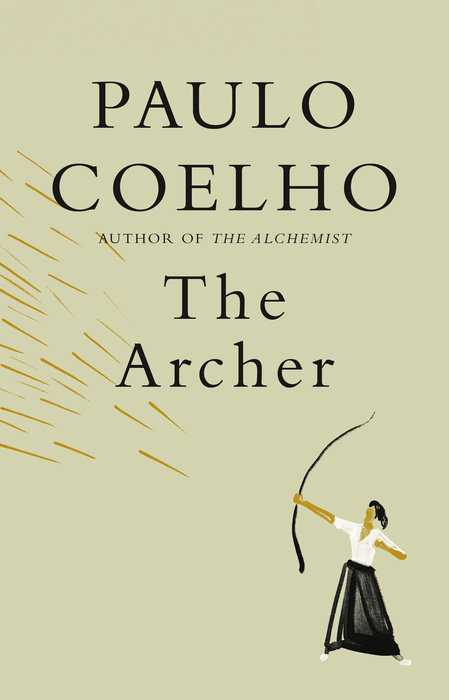 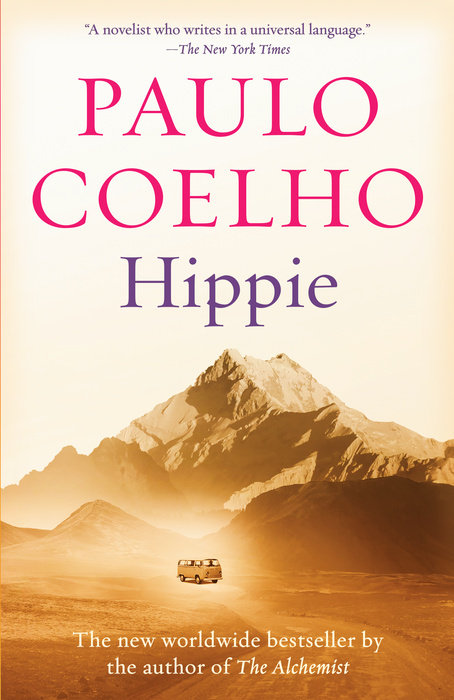 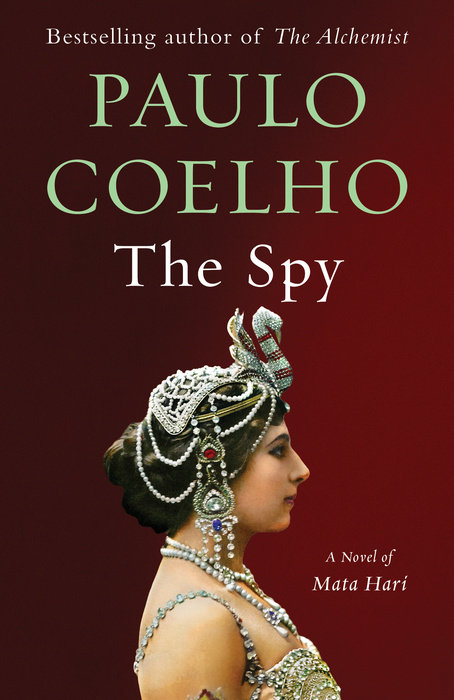 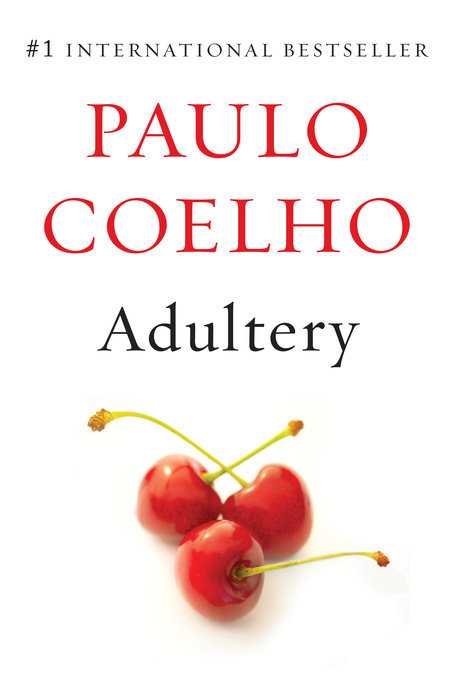 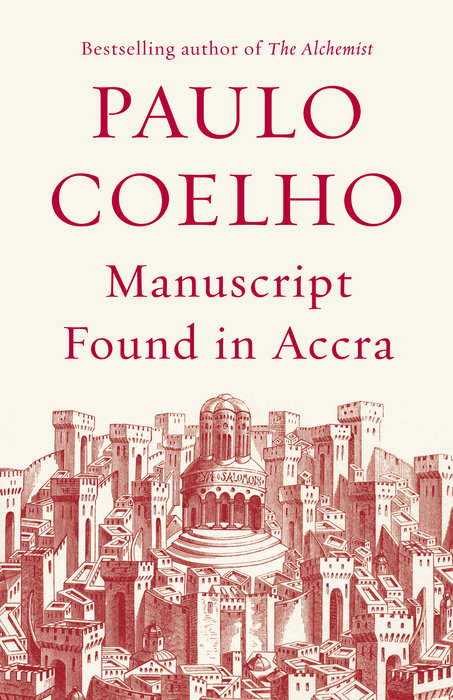 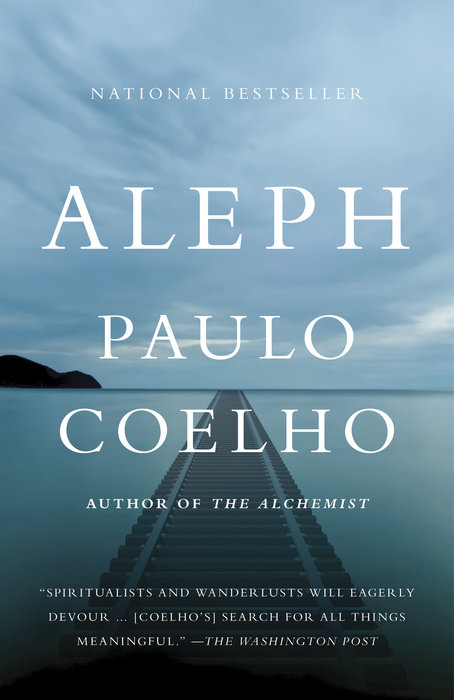