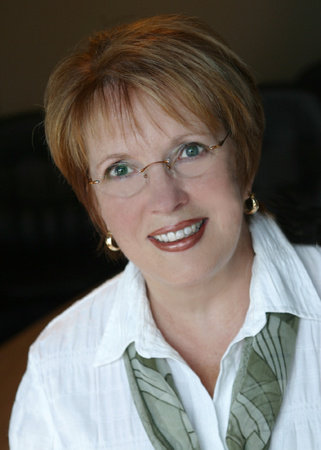 Marjorie Anderson has a Ph.D. in literature and taught in the English Department and Faculty of Management at the University of Manitoba for twenty years. During that time she was awarded the University’s Award for Excellence in Teaching and was chosen to teach in a number of international programs, including an MBA program in the Czech Republic. Now, through her company, Wordwise, she works as a communication consultant and professional editor. She is the seventh of eight children born to Ásdis and Thorsteinn Anderson, Icelandic-Canadian fishers, farmers and storytellers who farmed in the hamlet of Libau, on the edges of Lake Winnipeg. Anderson and her husband, Gary, live in Winnipeg and take delight in their four daughters, four sons-in-law and seven grandchildren.

Due to her lifelong interest in writing, editing and storytelling, as well as her passion for bringing women’s issues to the forefront, Anderson’s work on the Dropped Threads books came somewhat naturally to her. She became friends with Carol Shields in the 1980s when they were both teaching at the University of Manitoba, and later they collaborated on the first two Dropped Threads anthologies. The idea for the first collection came up over lunch when they started discussing what topics were “undiscussable” for women, and where there were holes in the fabric of women’s talk over the last thirty or forty years. The interest in the topic expanded beyond them to their other women friends, and from this conversational fervour the idea for a collection of personal essays was born. The contributors, a cross-section of women, would be asked to explore defining moments in their lives rarely aired in common discourse: truths they had never shared, subjects they hadn’t written about before or otherwise found a place for. What they wanted to hear about were the experiences that had brought unexpected pleasure or disappointment, that somehow had caught each woman by surprise.

The pieces, so many “dropped threads” retrieved and woven together, would become a tapestry of stories about things women experience but don’t talk about. The resulting book, Dropped Threads: What We Aren’t Told, came out in 2001 and became an instant national bestseller. For Anderson, one of the best results of the book’s popularity was how it resonated with so many women and brought them together; as she explained in one interview, “One of the most gratifying experiences I've had as an editor of this book has been taking part in book clubs and bookstore gatherings of readers who want to talk about the theme of the book, in particular, and the benefits of storytelling and life writing in general. The energy in these rooms sizzles, the emotions and personal revelations flow freely, and we all leave with profound nourishment for our souls.” Dropped Threads 2: More of What We Aren’t Told was published in 2003 and was also very well received. Both books have since become staples for book clubs nationwide. 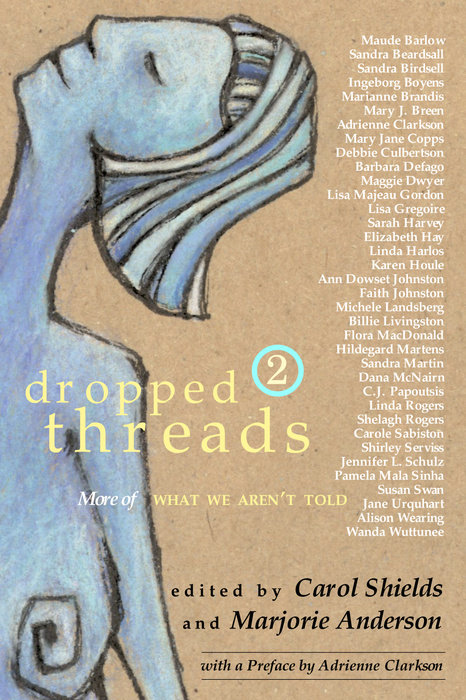