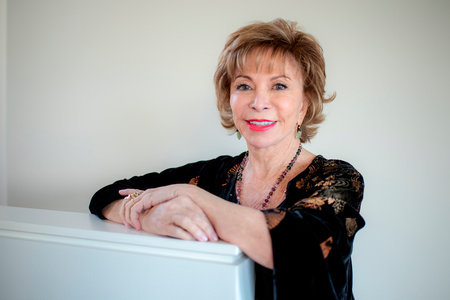 Born in Peru and raised in Chile, Isabel Allende is the author of a number of bestselling and critically acclaimed books, including The House of the Spirits, Of Love and Shadows, Eva Luna, Paula, and In the Midst of Winter. Her books have been translated into more than forty-two languages and have sold more than seventy-four million copies worldwide. She lives in California. 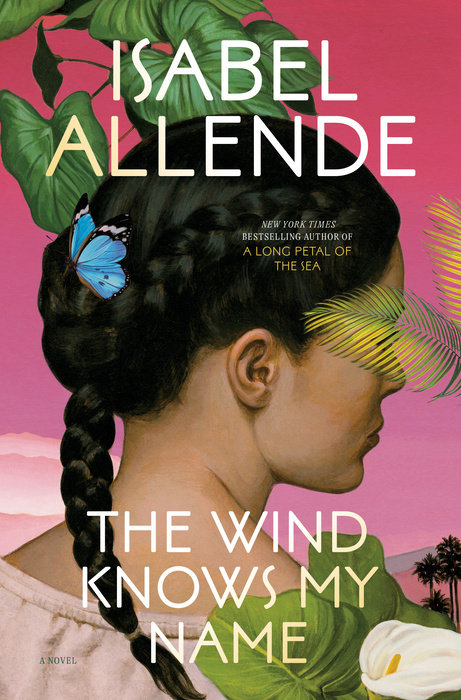 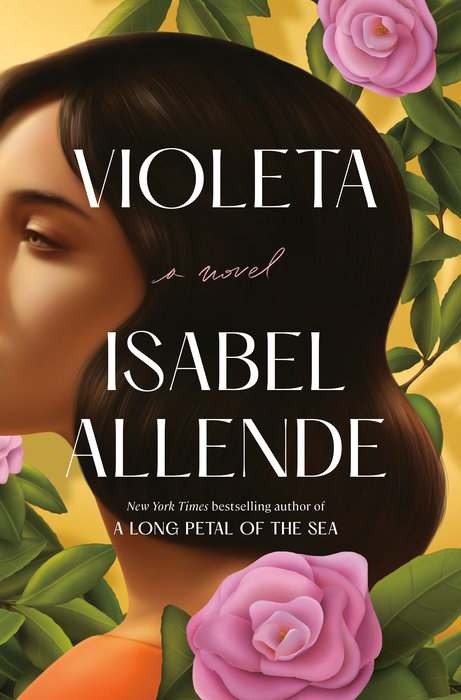 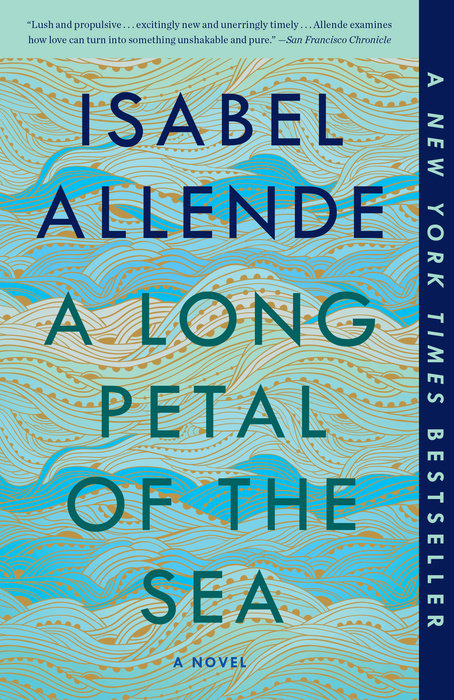 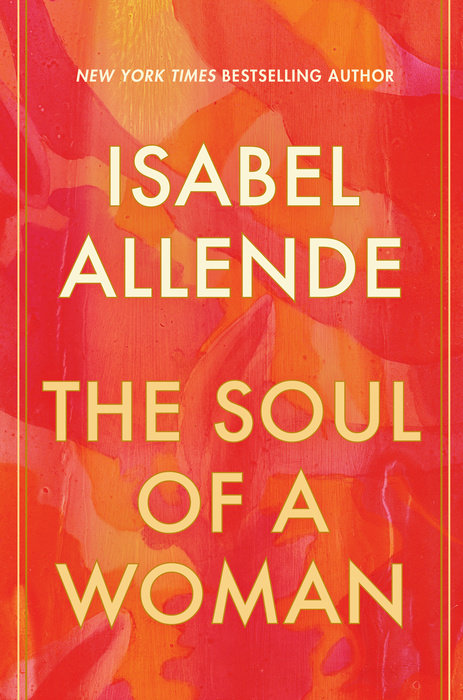 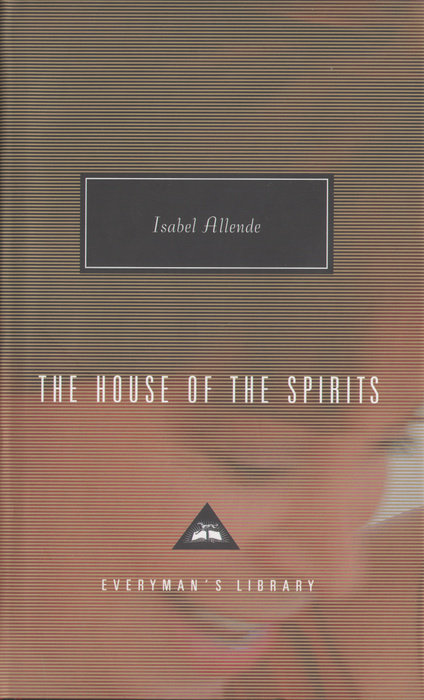 Inside the Book: Isabel Allende (A LONG PETAL OF THE SEA)

Inside the Book: Isabel Allende (A LONG PETAL OF THE SEA) 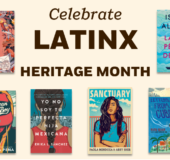