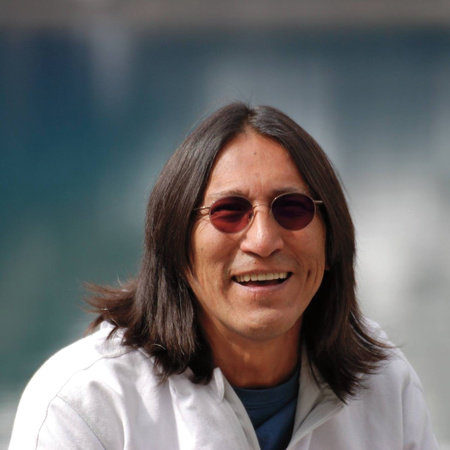 RICHARD WAGAMESE, an Ojibway from the Wabaseemoong First Nation in northwestern Ontario, was one of Canada's foremost writers. His acclaimed, bestselling novels included Keeper 'n Me; Indian Horse, which was a Canada Reads finalist, winner of the inaugural Burt Award for First Nations, Métis and Inuit Literature, and made into a feature film; and Medicine Walk. He was also the author of acclaimed memoirs, including For Joshua; One Native Life; and One Story, One Song, which won the George Ryga Award for Social Awareness in Literature; as well as a collection of personal reflections, Embers, which received the Bill Duthie Booksellers' Choice Award. He won numerous awards and recognition for his writing, including the National Aboriginal Achievement Award for Media and Communications, the Molson Prize for the Arts, the Canada Reads People's Choice Award, and the Writers' Trust of Canada's Matt Cohen Award. Wagamese died at the age of 61, on March 10, 2017, in Kamloops, B.C. Starlight is his final work of fiction. 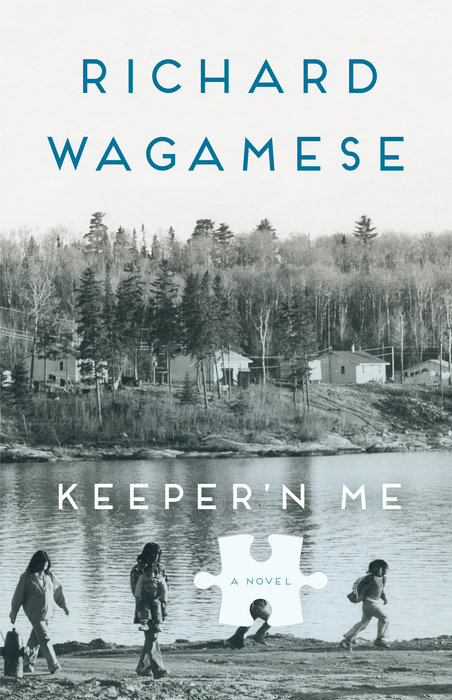 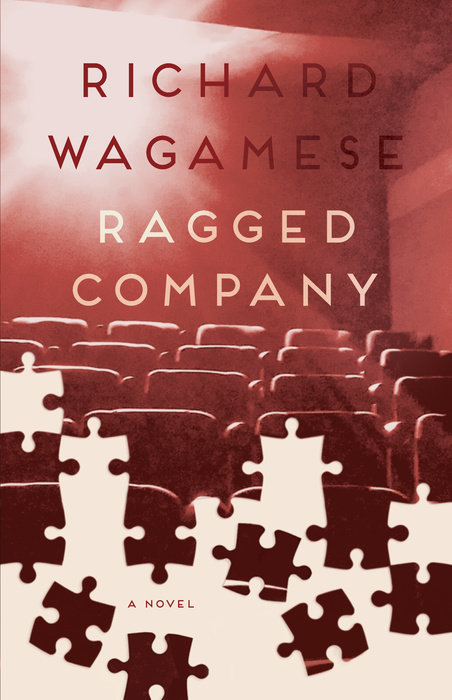