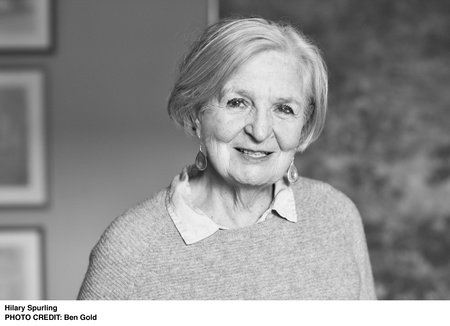 HILARY SPURLING is the author of numerous biographies, including Ivy When Young: The Early Life of Ivy Compton-Burnett 1884-1919; Paul Scott: A Life; a two-volume biography of Matisse, The Unknown Matisse and Matisse the Master (also published in the abridged single-volume Matisse: The Life); and Burying the Bones. She won the Rose Mary Crawshay Prize and the Duff Cooper Prize for Ivy When Young, the Whitbread Book of the Year Award for Matisse the Master, and the James Tait Black Memorial Prize for Burying the Bones. She grew up in Bristol and studied at the University of Oxford. From 1964 to 1970 she was Theatre Critic and Literary Editor of the Spectator, and since then she has been a regular book reviewer for the Observer and the Daily Telegraph. In 2016 she won the Biographers' Club Lifetime Achievement Award. 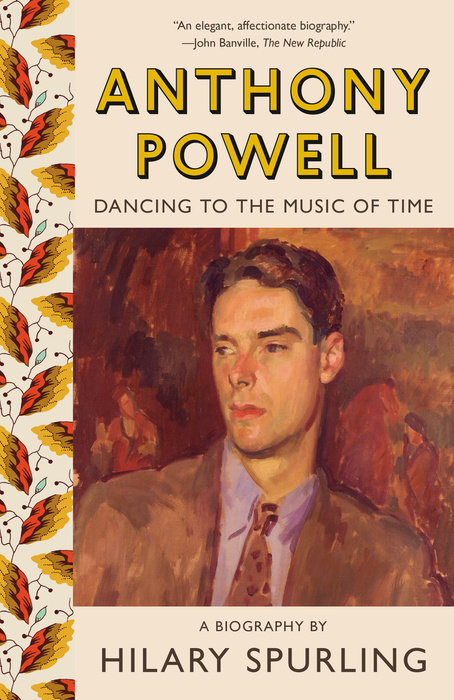 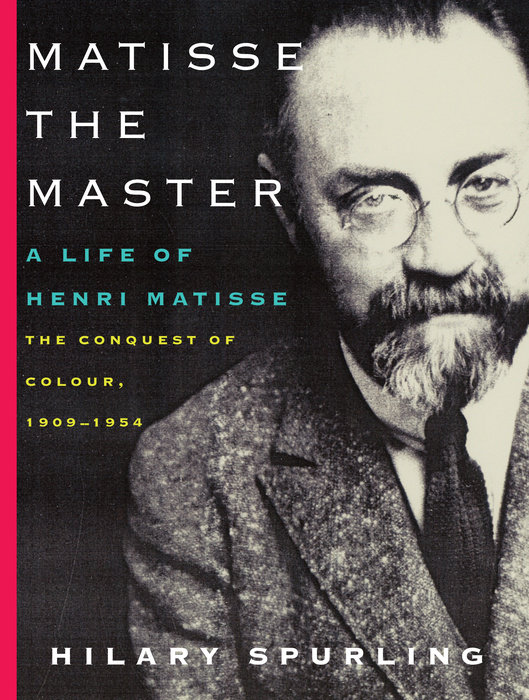 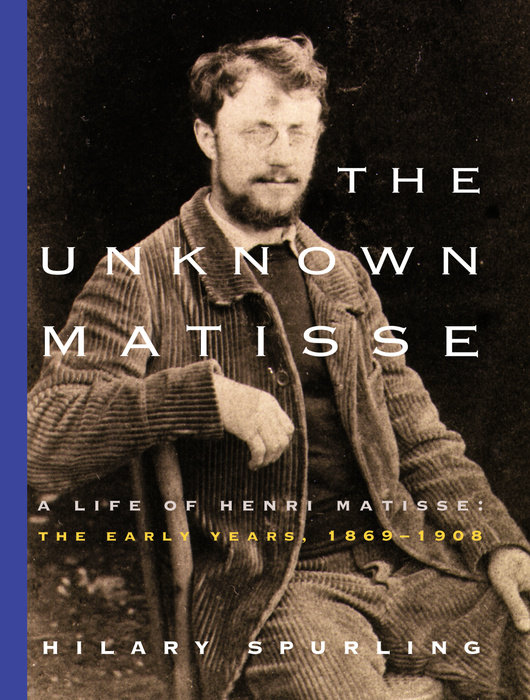