Janet Schulman is the editor of The 20th-Century Children’s Book Treasury. She has worked in children’s book publishing as an editor and an author for more than 40 years. She also compiled a follow-up anthology of classic stories of the 20th century, You Read to Me & I’ll Read to You. She lives in New York City


Meilo So is the award-winning illustrator of The 20th-Century Children’s Poetry Treasury, The Beauty of the Beast, Tasty Baby Belly Buttons, and It’s Simple, Said Simon. 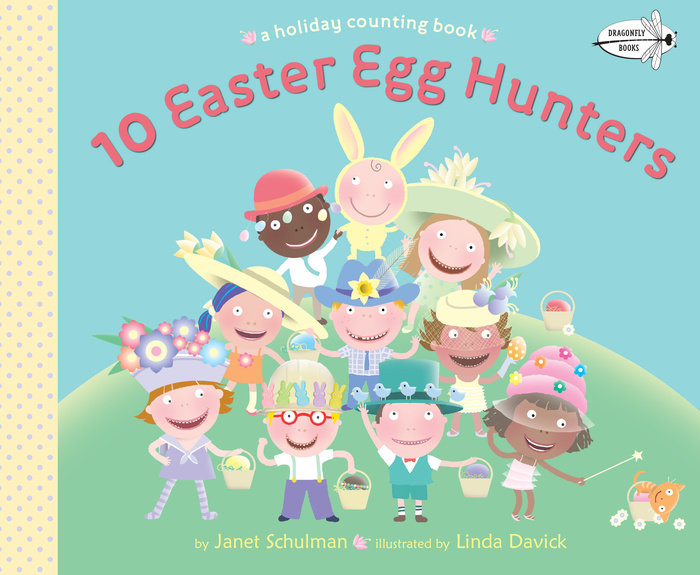 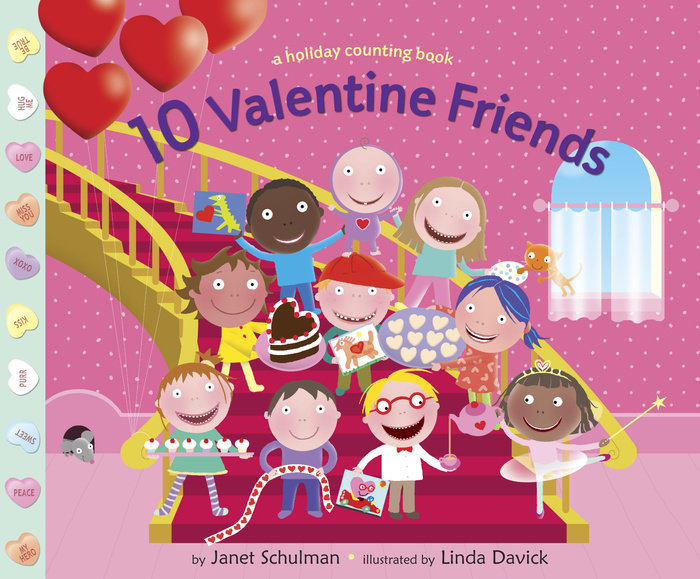 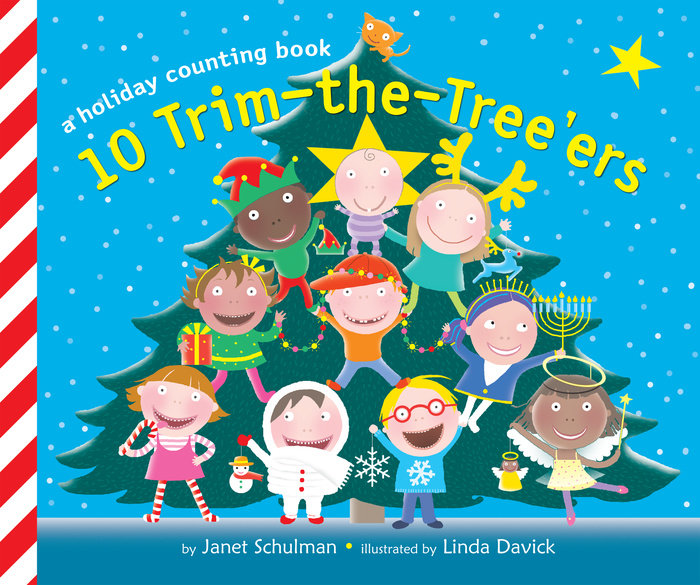 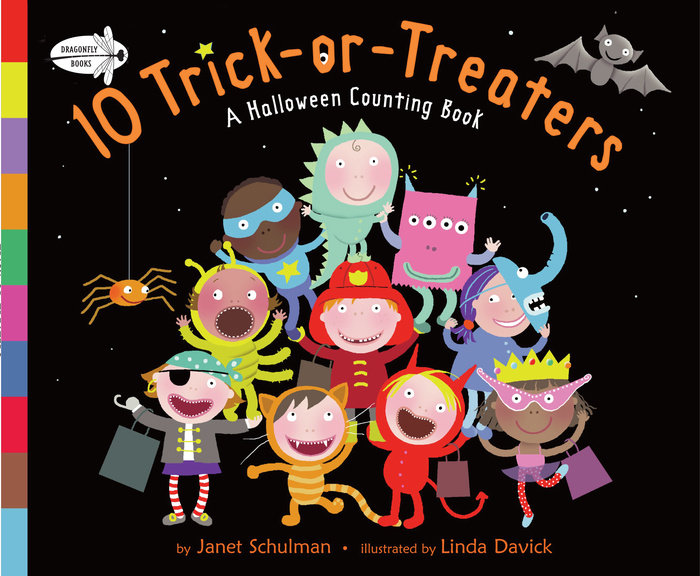 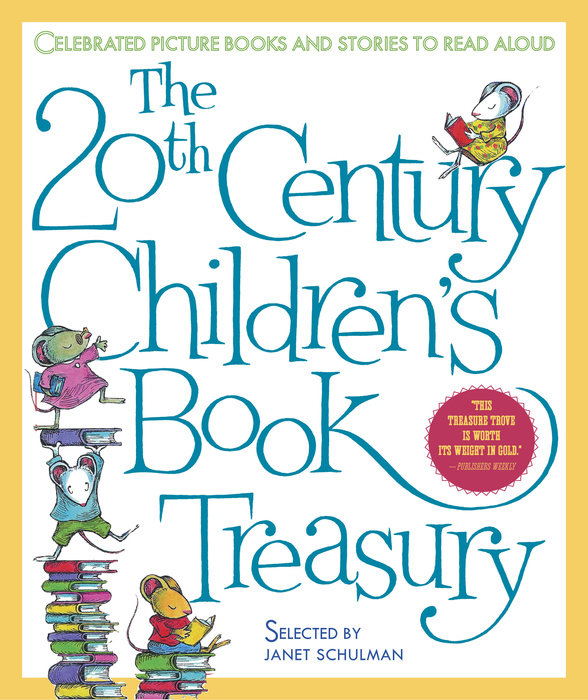