Janet Lawler's first picture book, IF KISSES WERE COLORS (Dial Books for Young Readers, 2003), received numerous favorable reviews, was chosen as a Main Selection by the Children's Book of the Month Club and is in its fifth print run. It has been published in the U.K., and translated into Korean, Japanese, Spanish, and Hebrew. Her other work includes A FATHER'S SONG (Sterling Publishing, 2006), A MAMA BUG'S LOVE (Little Simon, 2006), and TYRANNOCLAUS (HarperCollins, 2009). Janet has also been published by Humpty Dumpty's Magazine, Shoofly audio magazine, educational publisher Evan-Moor, and Highlights Magazine. Family and nature are two of Janet's favorite themes. 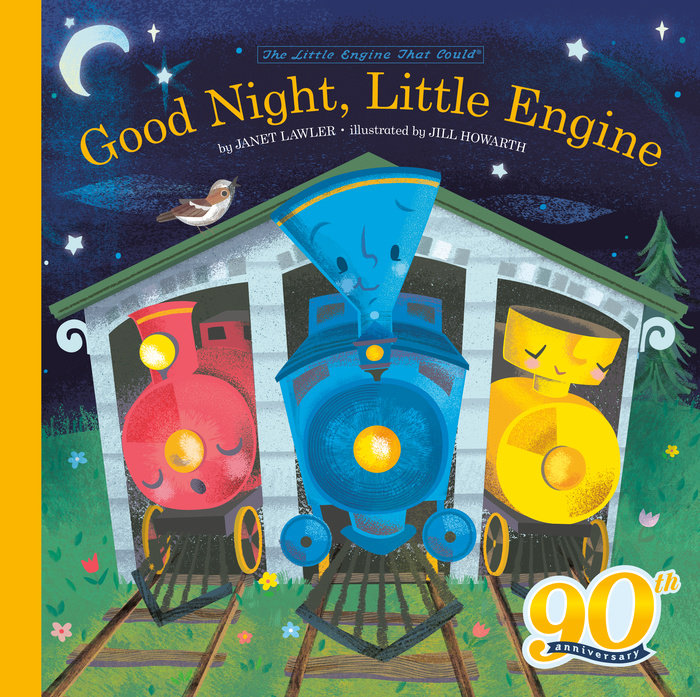 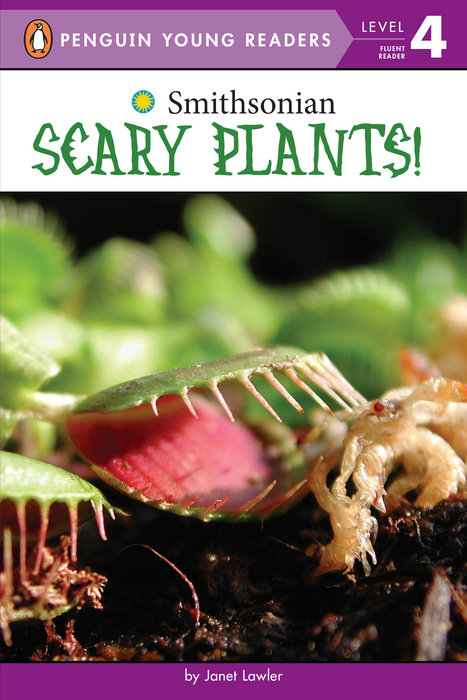 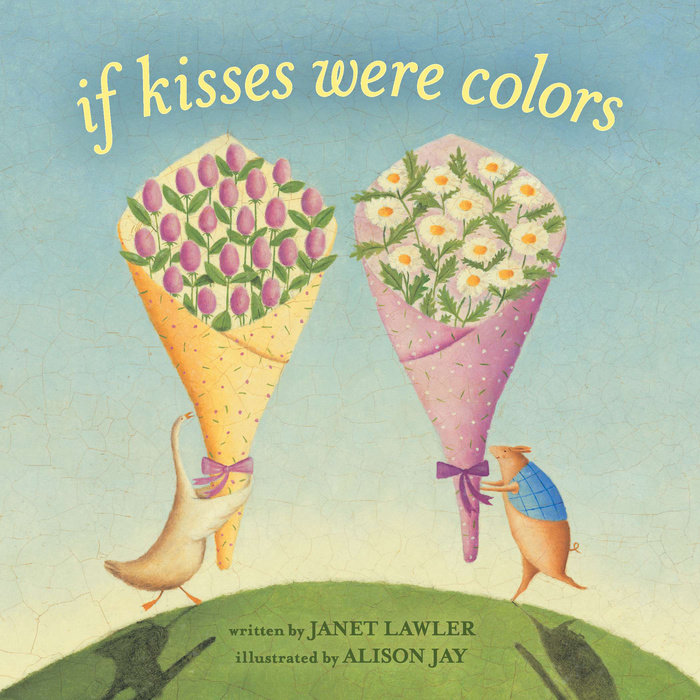 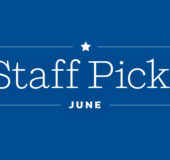