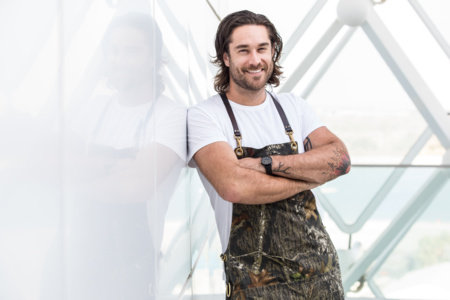 MICHAEL HUNTER is a Canadian-born professionally trained chef, co-owner of Antler Kitchen & Bar, a hunter, forager, husband, and father. Michael began cooking at the early age of thirteen and fell in love with food and the restaurant industry. Growing up on a horse farm, Michael has a natural connection to nature. An honours graduate of the Humber College Apprenticeship Chef Program obtaining his Red Seal, he has worked for some of Canada's top chefs and kitchens. In 2015, Michael and Jody Shaprio opened the restaurant Antler Kitchen & Bar to great acclaim. Since then, Hunter has been invited to cook at culinary festivals around the world including the United States, United Arab Emirates, Australia, Russia, and Brazil. He lives in Toronto, Canada. 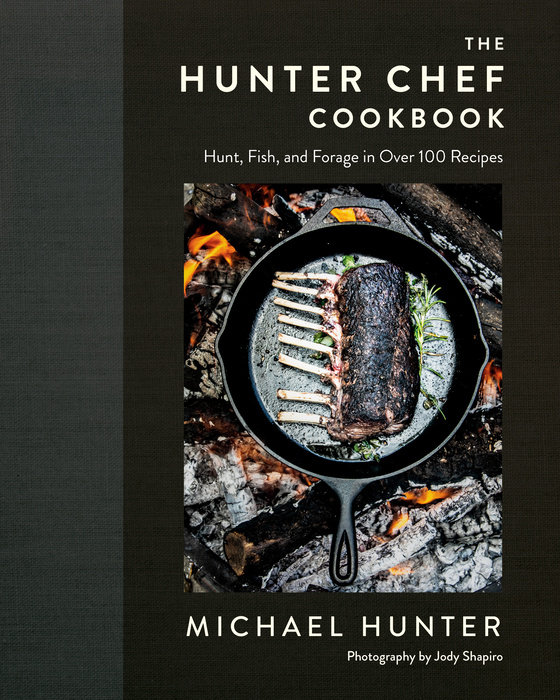