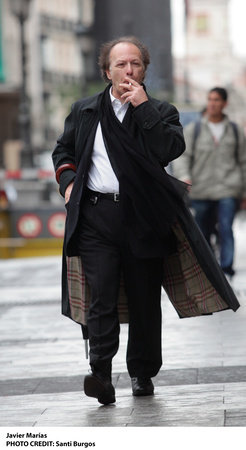 JAVIER MARÍAS was born in Madrid in 1951. He has published fifteen novels, including The Infatuations and A Heart So White, as well as three collections of short stories and several volumes of essays. His work has been translated into forty-four languages, has sold more than eight and a half million copies worldwide, and has won a dazzling array of international literary awards, including the prestigious International IMPAC Dublin Literary Award and the Prix Femina Étranger. He died in 2022. 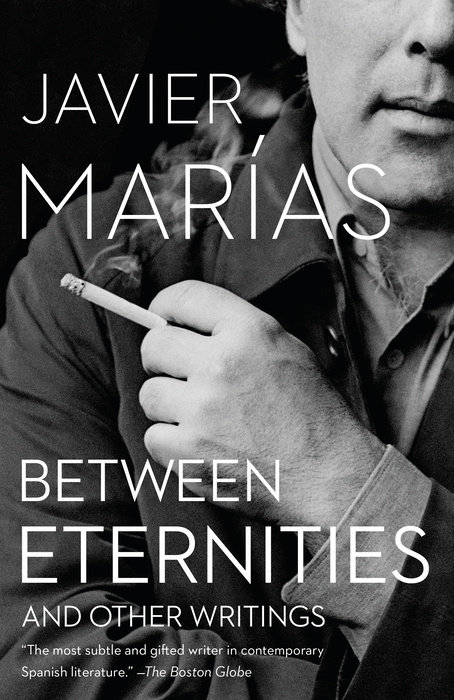 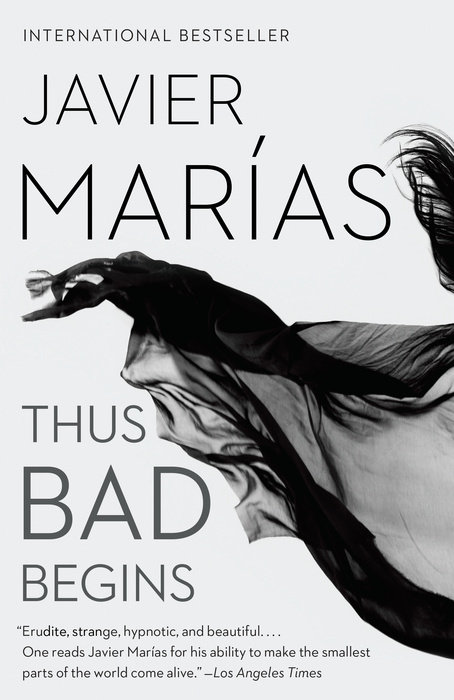 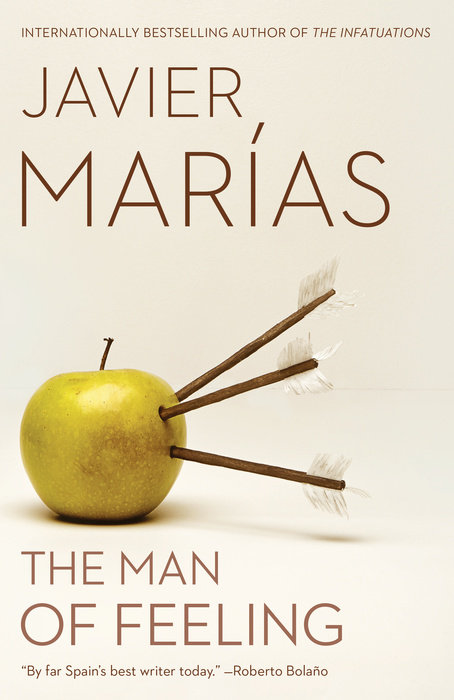 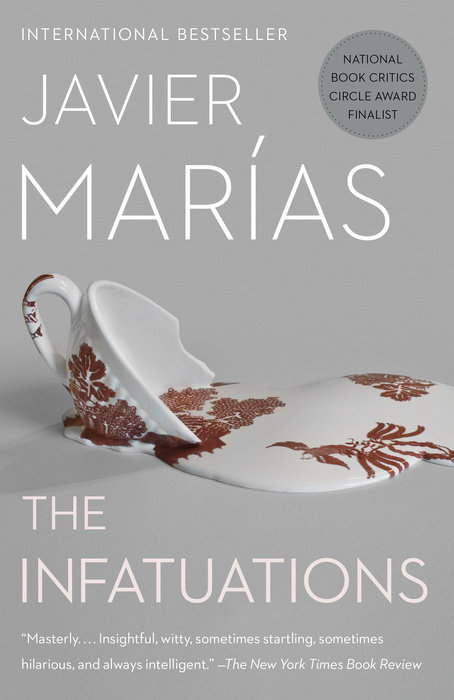 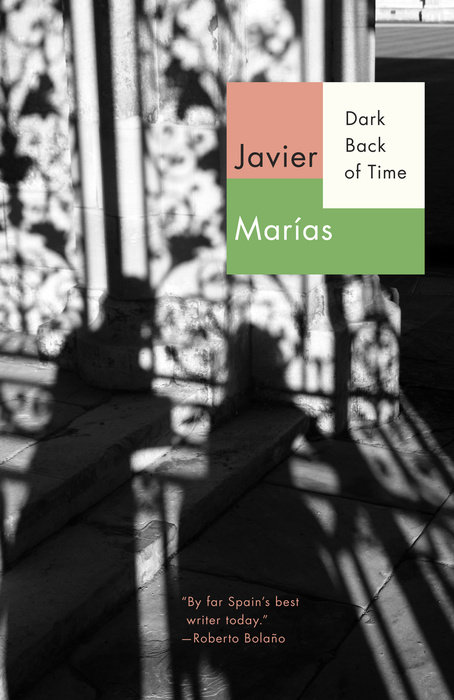 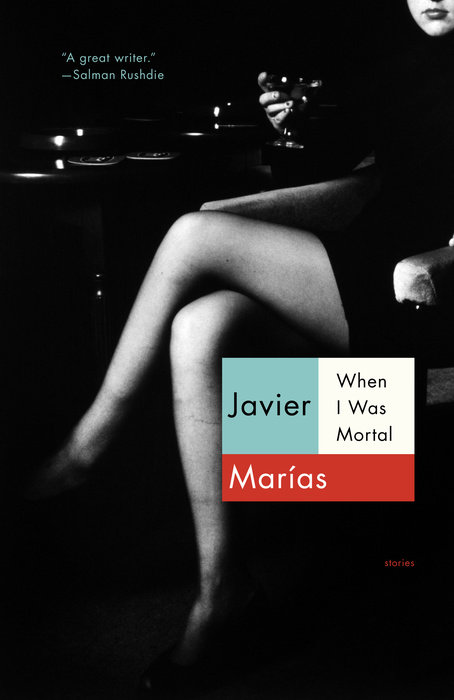 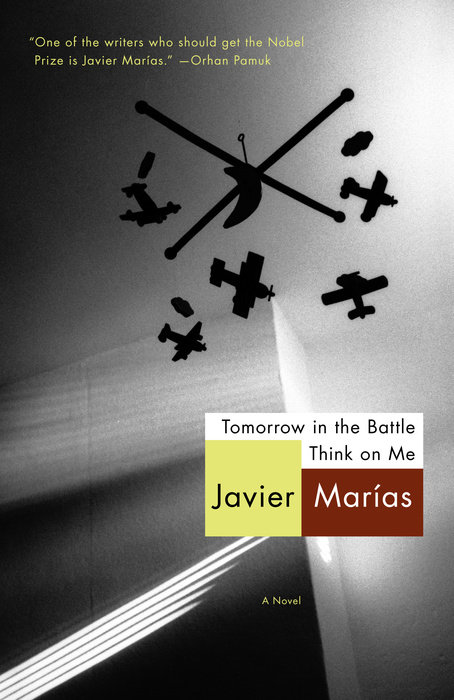 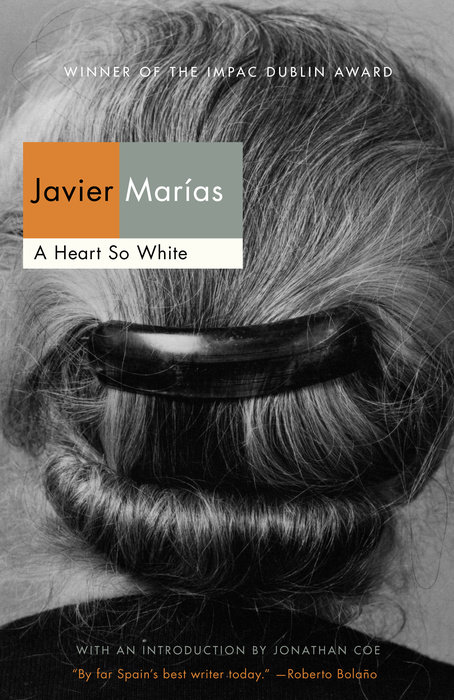