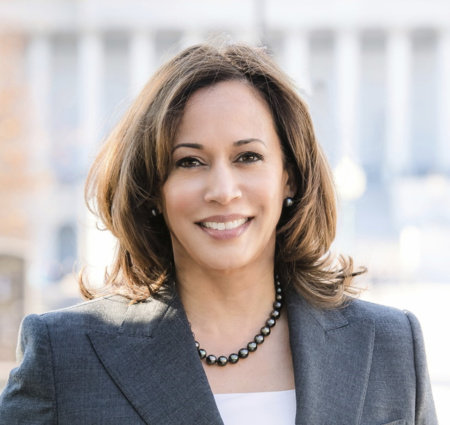 Kamala Harris (kamalaharris.org) serves as a U.S. senator from California. Before becoming a senator, she worked in the Alameda County district attorney’s office, and was later elected district attorney of San Francisco and then Attorney General of California. The second African American woman and the first person of Indian descent ever elected to the U.S. Senate, and the third woman, first African American, and first person of Indian descent ever to run for vice president, she works hard to make sure all people have equal rights, especially kids. You can follow Kamala Harris on Facebook at Facebook.com/KamalaHarris or on Twitter @KamalaHarris. 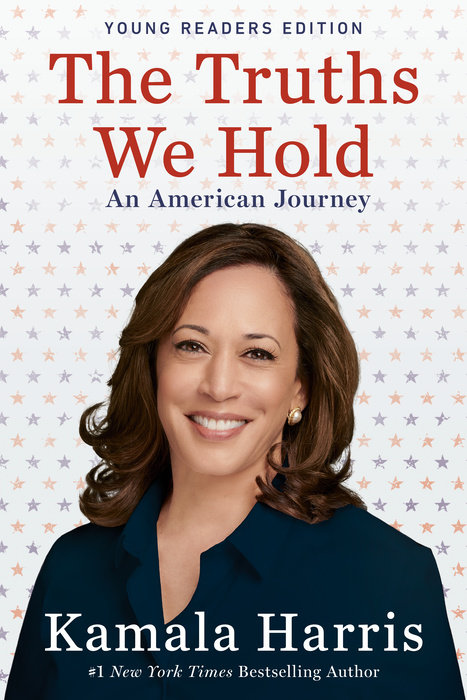 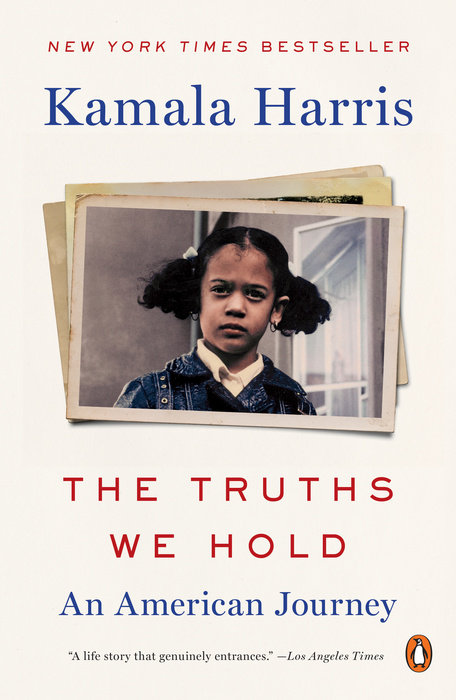 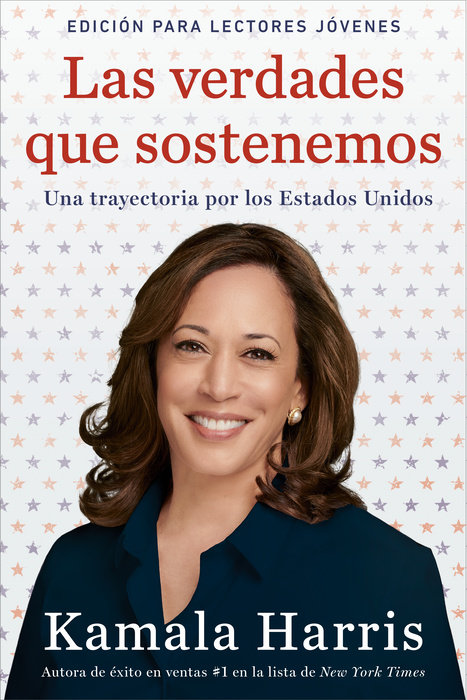 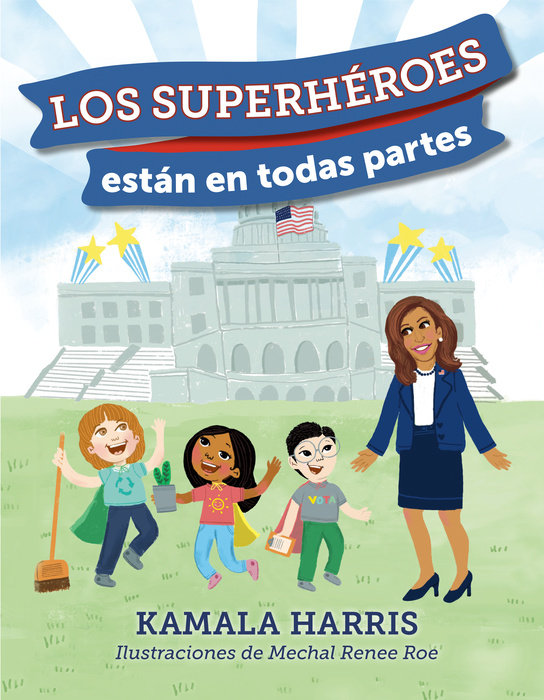 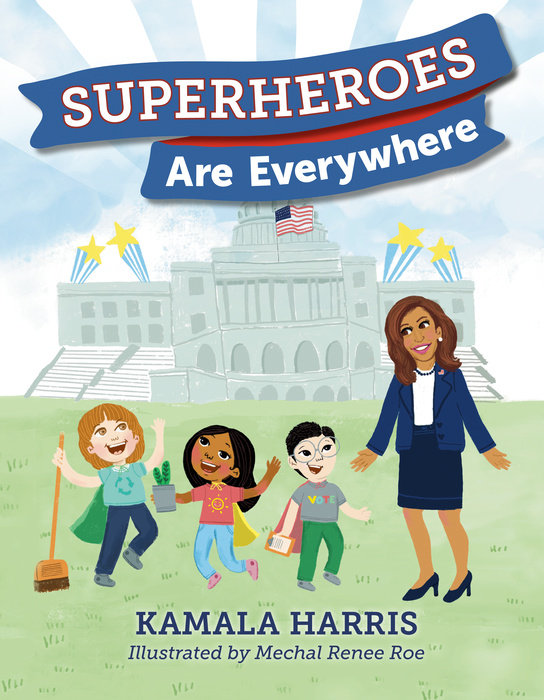 Joe Biden, the Democratic candidate in the November 2020 U.S. Presidential election, has selected New York Times bestselling Penguin Press and Penguin Young Readers author Kamala Harris to join him on the party ticket as his Vice Presidential candidate.  Harris, the junior U.S. Senator from California, is the author of one adult and two young readers books published by Penguin imprints 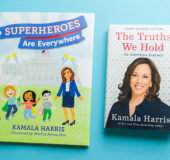