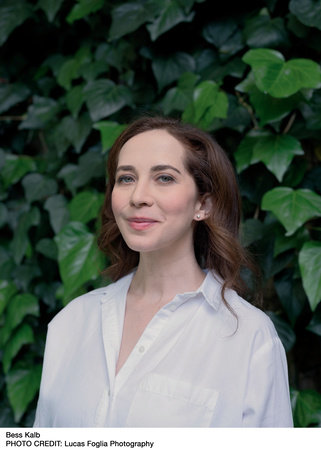 Bess Kalb is an Emmy-nominated comedy writer and the bestselling author of Nobody Will Tell You This But Me, a New York Times Editor’s Choice. She wrote for eight years on Jimmy Kimmel Live! and has written for the Emmy Awards, the Academy Awards, and the 2020 Democratic National Convention. She is the head writer and executive producer of the WGA Award-nominated Yearly Departed, an Amazon Comedy Special, and is currently adapting Nobody Will Tell You This But Me into a feature film with Sight Unseen Pictures. 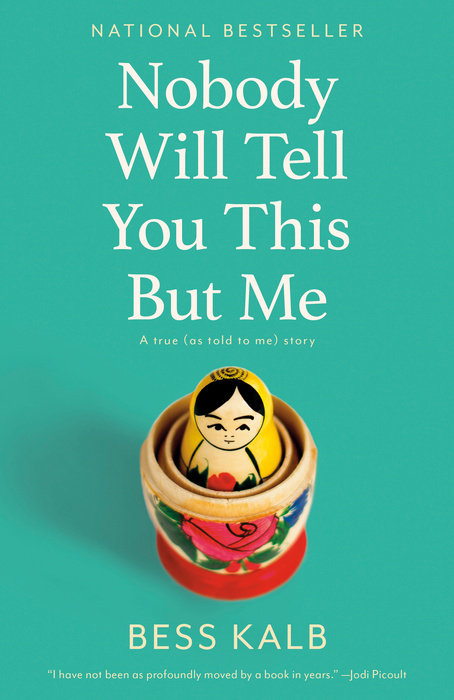