KATHRYN DURST is a graduate of Sheridan College in Ontario, Canada. She has a background in animation, having interned with Pixar Animation Studios. Kathryn has illustrated numerous children's books, including the #1 New York Times bestseller from Paul McCartney, Hey Grandude!. When she is not illustrating books, she can be found playing the accordion, growing vegetables, folk dancing or putting on shadow puppet shows. She lives in Toronto, Canada, with her grumpy mini dachshund named Chili Dog. 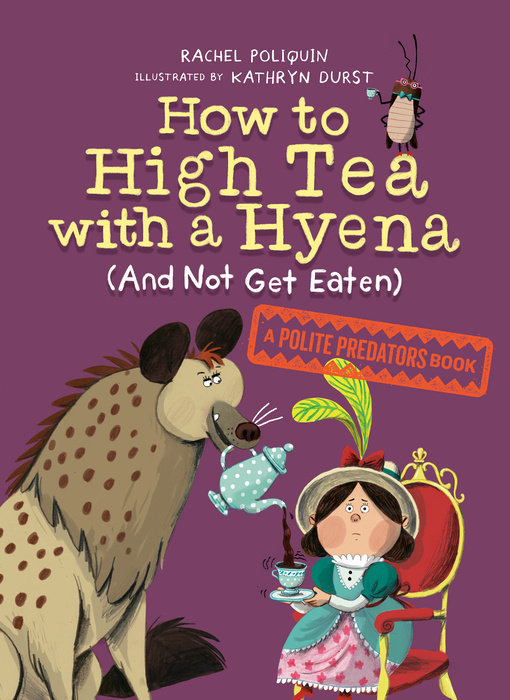 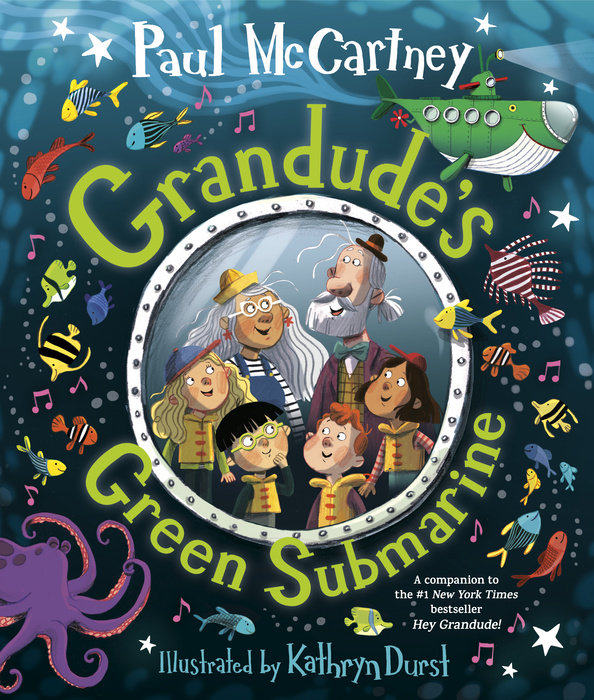 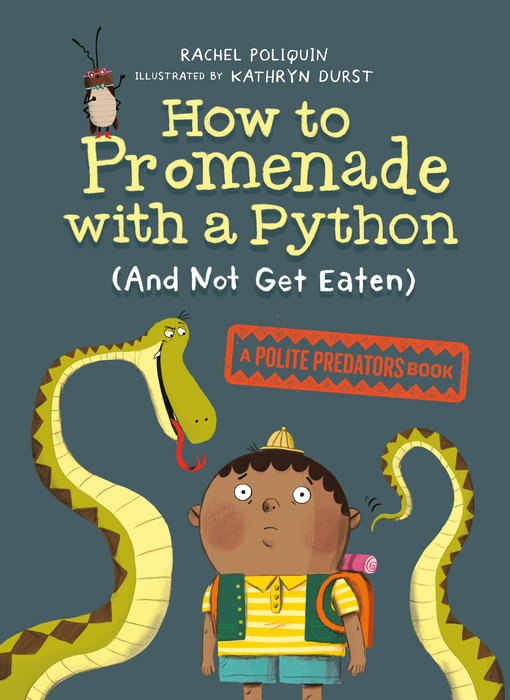 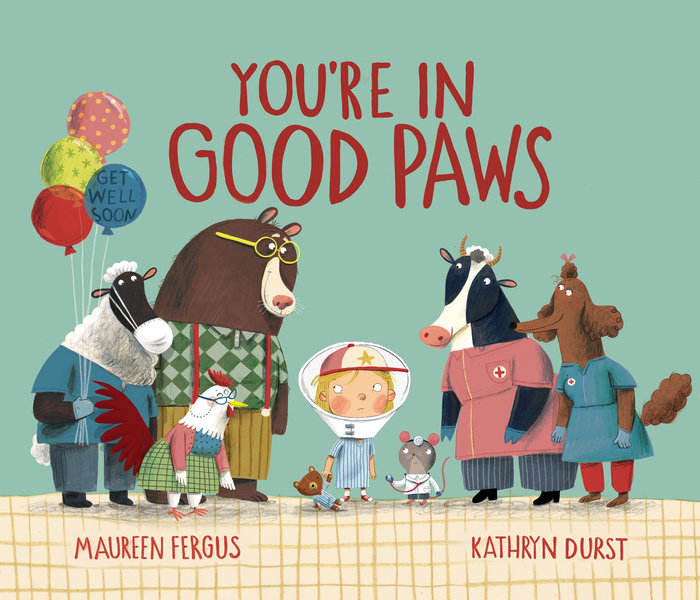 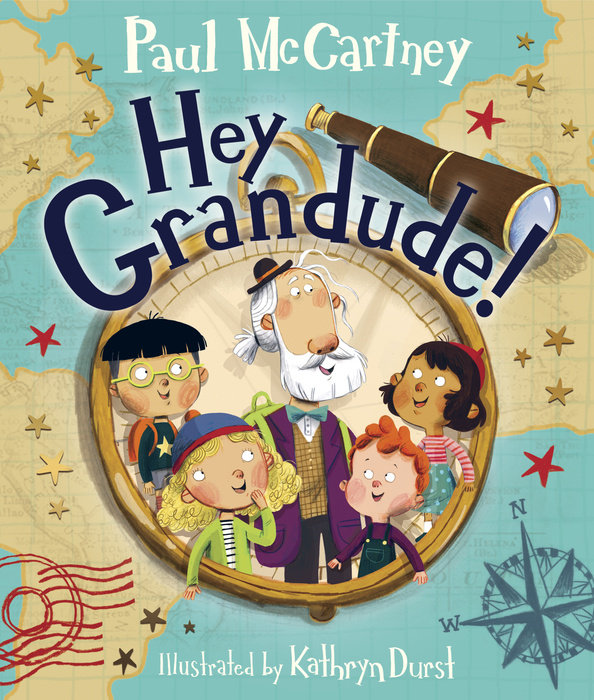 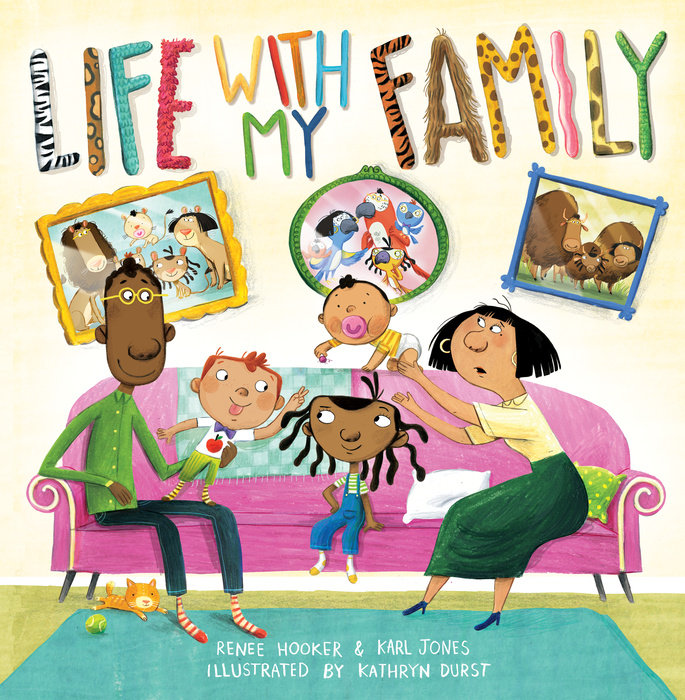 We are sad to see summer end but look what fall has in-store for us!! See our whole list HERE!