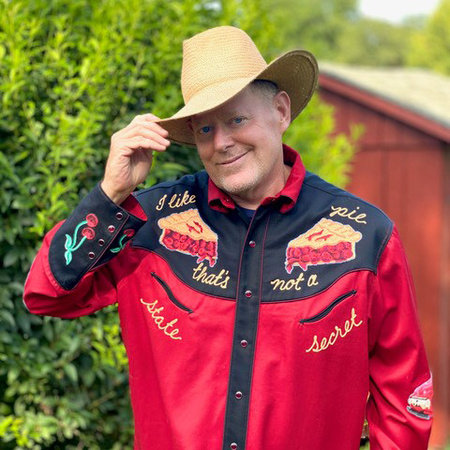 Brian Noyes is the founder of the Red Truck Bakery in Marshall, Virginia, and the author of the Red Truck Bakery Cookbook. Brian trained at the Culinary Institute of America (CIA) in Hyde Park, New York, at King Arthur Baking in Norwich, Vermont, and at L'Academie de Cuisine near Washington, D.C. While he was the art director at The Washington Post and Smithsonian magazines, Brian baked pies and breads on weekends in his Virginia Piedmont farmhouse and sold them out of an old red truck he bought from designer Tommy Hilfiger. The bakery now has two destination locations in historic buildings, ships thousands of baked goods nationwide, and has earned accolades from Oprah Winfrey, Barack Obama, and many national publications. Brian is an advisor to the Jacques Pépin Foundation and a member of the Southern Foodways Alliance and the James Beard Foundation. He has written for The Washington Post, Smithsonian, Preservation, Taste of the South, The Local Palate, and Garden & Gun. 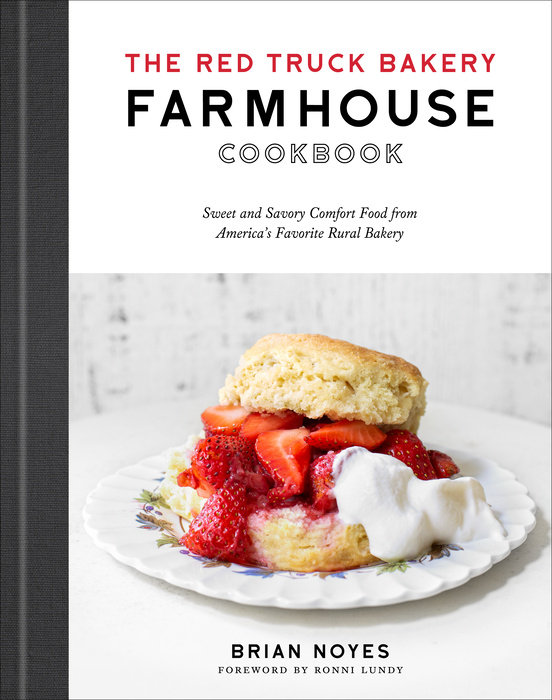 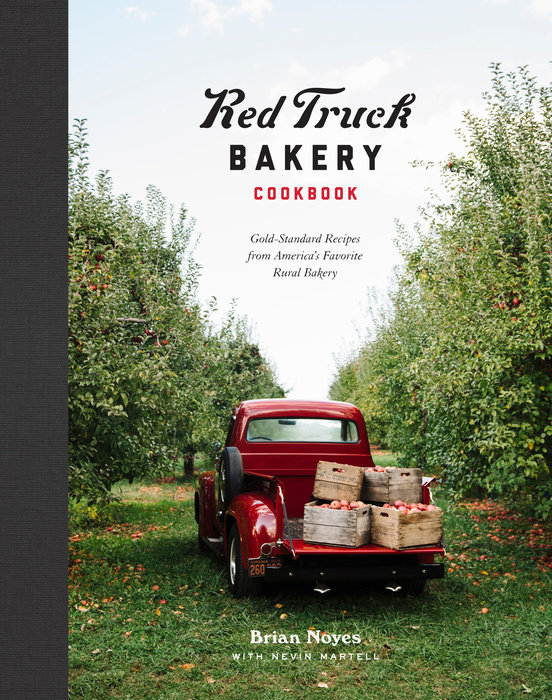 So many amazing books to choose from this month – take a look at the staff picks below!!! See the full list of new titles going on sale in August HERE! 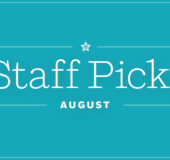