LILLY SINGH is an author, actress, and creator. She has found worldwide fame through her comedic and inspirational content, amassing nearly forty million followers across her social media channels, alongside projects with NBC, Netflix, and other major Hollywood studios via her production company, Unicorn Island Productions. Singh has started her own book club, Lilly's Library, to celebrate South Asian stories, and is also a judge on the upcoming 2022 series of Canada's Got Talent.

Between 2019 and 2021, Lilly hosted the NBC late-night talk show A Little Late with Lilly Singh. She has appeared on The Tonight Show Starring Jimmy Fallon and has been featured in Entertainment Weekly, People, Elle Canada, Seventeen, Vogue India, The Wall Street Journal, and The New York Times, among others. As a role model for women and girls around the globe, Singh created her #GirlLove initiative to break the cycle of girl-on-girl hate and fight for gender equality. 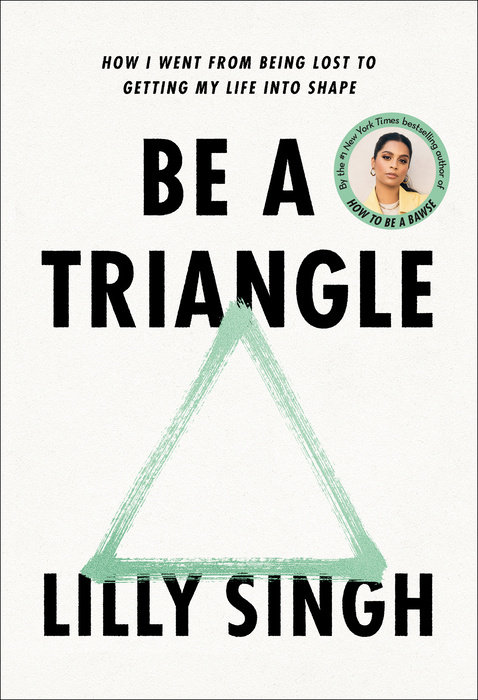 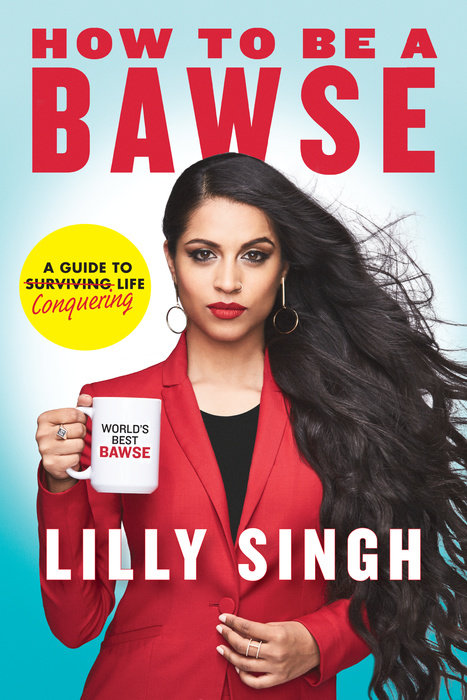