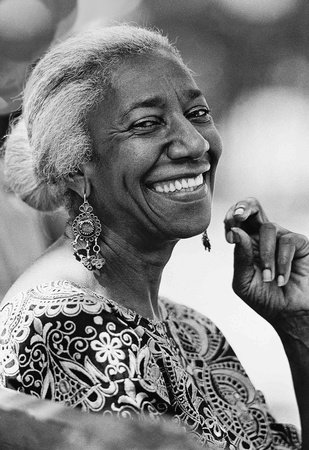 Edna Lewis was born in 1916 in Freetown, Virginia, a farming community founded after the Civil War by freed slaves (among them her grandfather) and for many years lived and cooked in New York City. She was the recipient of numerous awards, including the inaugural James Beard Living Legend and Southern Foodways Alliance (SFA) Lifetime Achievement Awards, the Grande Dame des Dames d’Escoffier International, and the International Association of Culinary Professionals (IACP) Lifetime Achievement Award. Her books were inducted into the James Beard Foundation Cookbook Hall of Fame, and she was commemorated with a United States Postal Service postage stamp. Miss Lewis was the author of The Edna Lewis Cookbook, The Taste of Country Cooking, In Pursuit of Flavor, and, with Scott Peacock, The Gift of Southern Cooking. She died in February 2006. 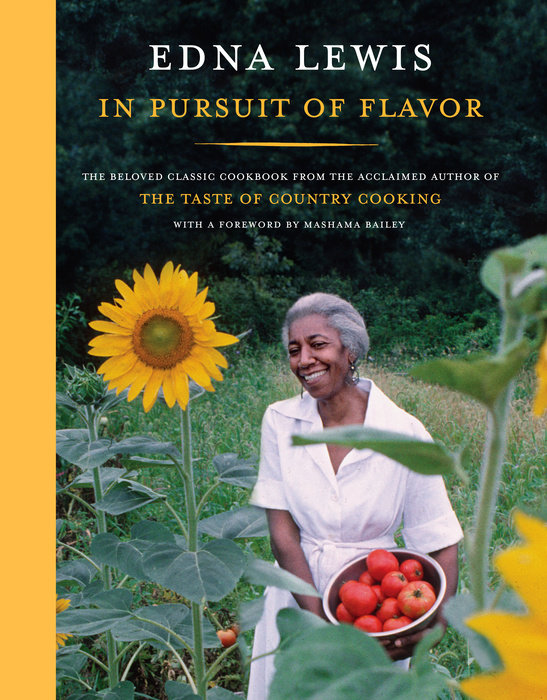 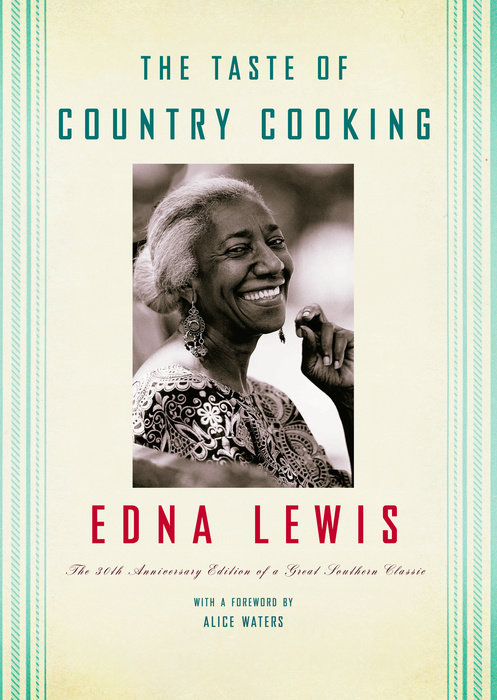 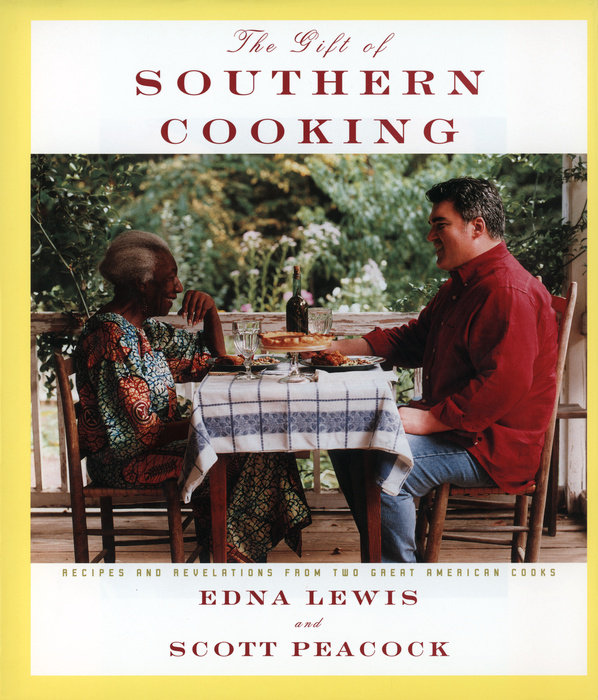