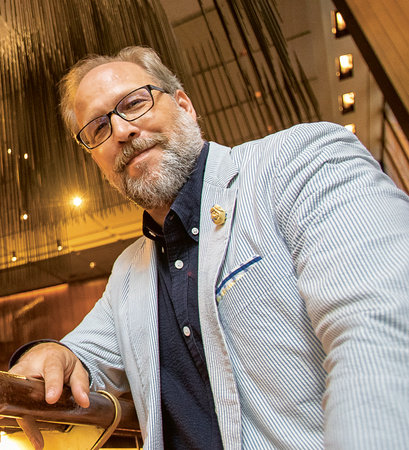 ROBERT SIMONSON writes about cocktails, spirits, bars, and bartenders for the New York Times. He is also contributing editor and columnist at PUNCH. His books include The Old-Fashioned (2014), A Proper Drink (2016) and 3-Ingredient Cocktails (2017), which was nominated for a 2018 James Beard Award. He was also a primary contributor to The Essential New York Times Book of Cocktails (2015). Simonson won the 2019 Spirited Award for Best Cocktail and Spirits Writer, and his work, which has also appeared in Saveur, Bon Appetit, Food & Wine, New York magazine, and Lucky Peach, has been nominated for a total of eleven Spirited Awards and two IACP Awards. A native of Wisconsin, he lives in Brooklyn. 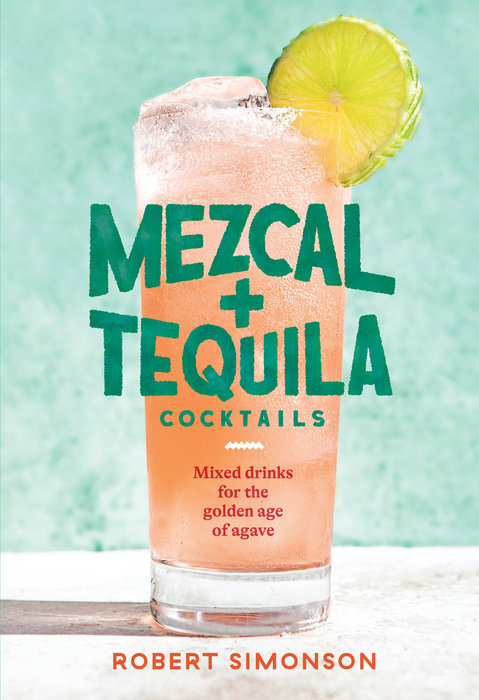 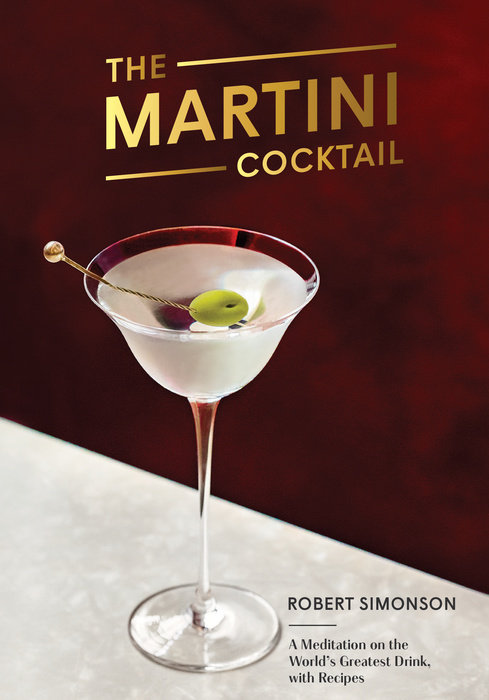 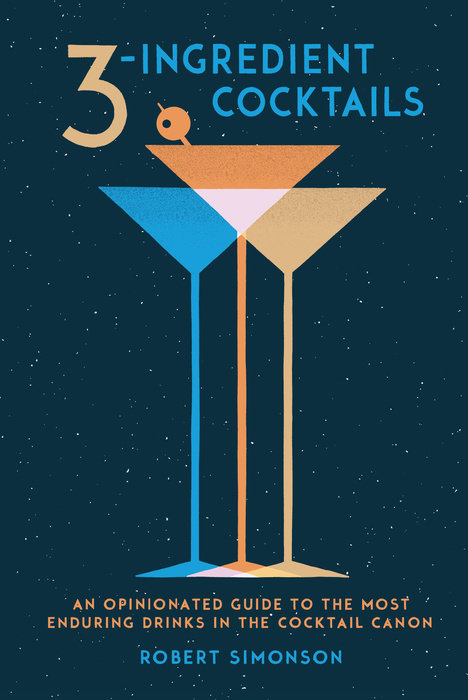 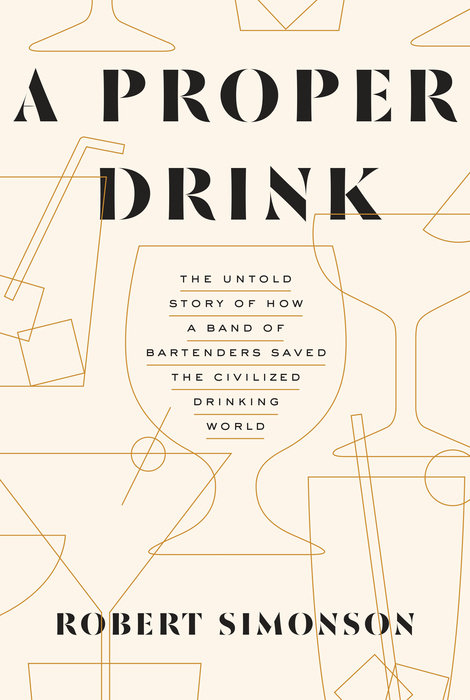 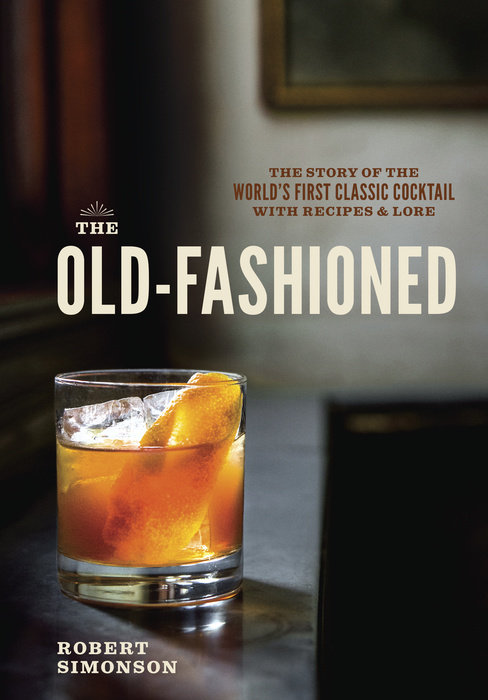 We really, really love our fall list!  Take a peek at some of our faves – handpicked by the Specialty Retail team.  Truly something for everyone.  Enjoy!