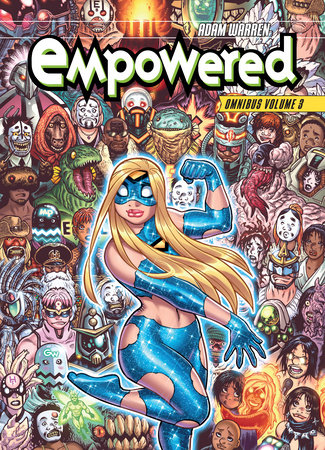 Adam Warren's Empowered takes the staid tropes of modern capes-and-tights fare and pummels them into "a fantastically rendered book on every conceivable level" (Comic Book Resources). And face-crackingly funny though it be, Empowered also delivers "genuinely affecting emotion" (Library Journal). You can at long last have your cake and eat it, too! Collects Empowered volumes 7, 8, and 9. 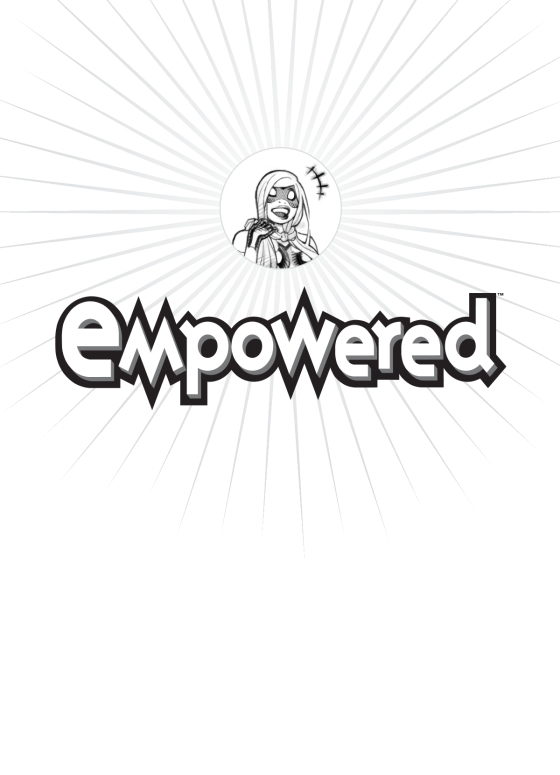 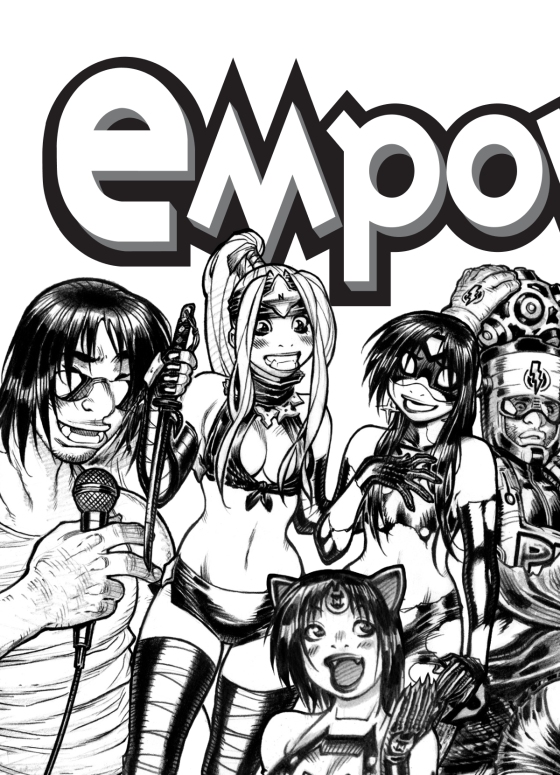 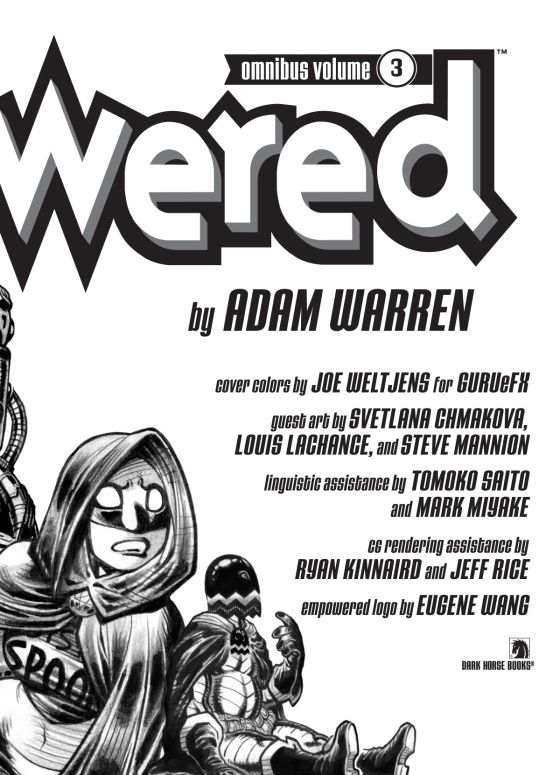 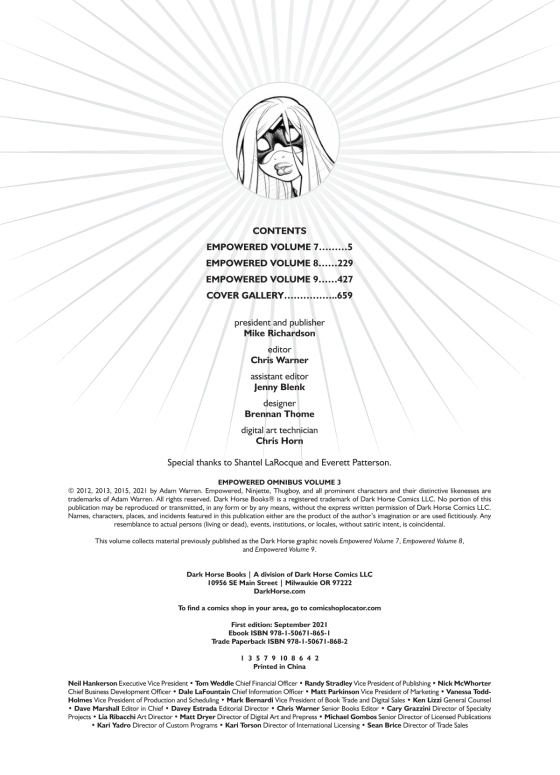 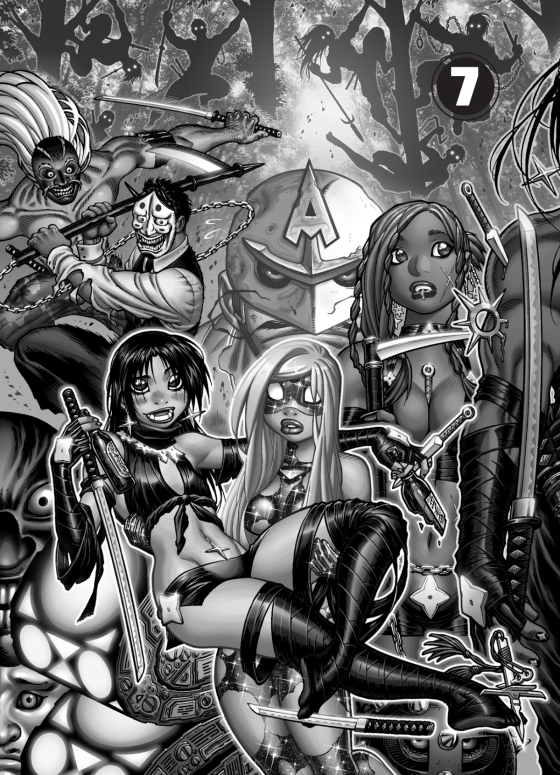 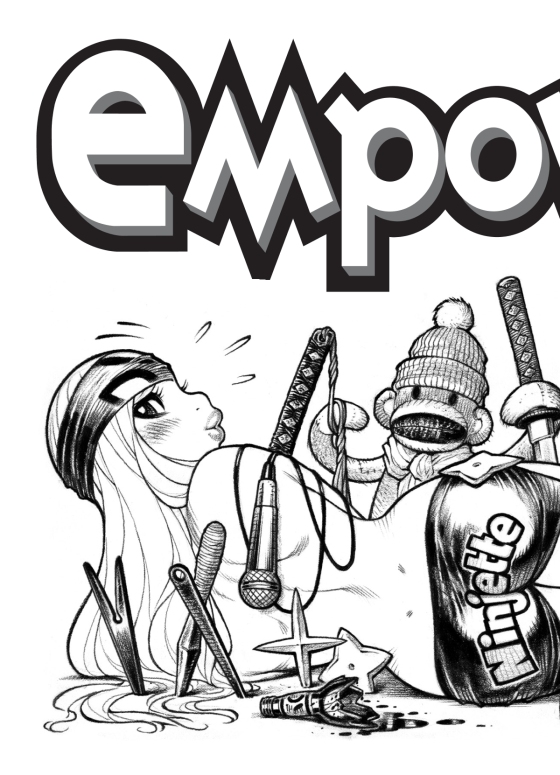 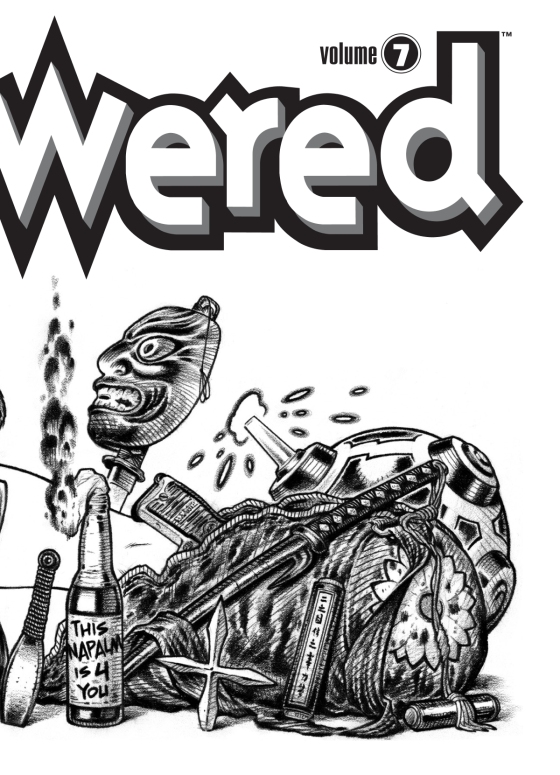 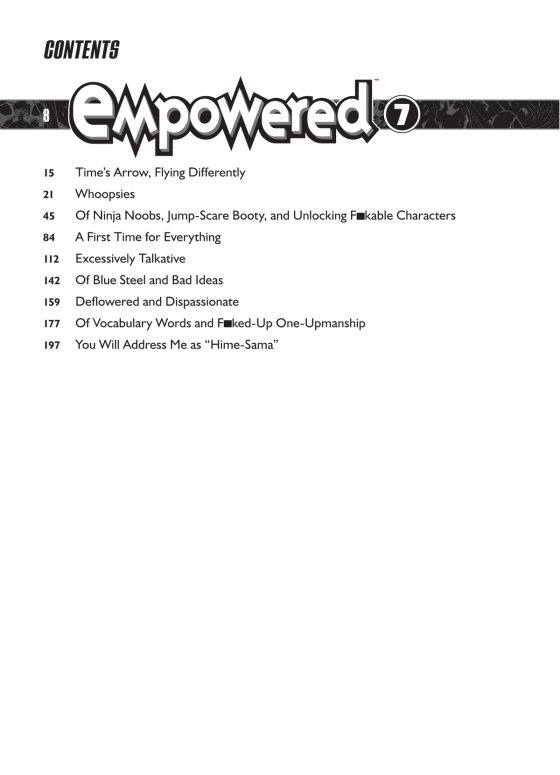 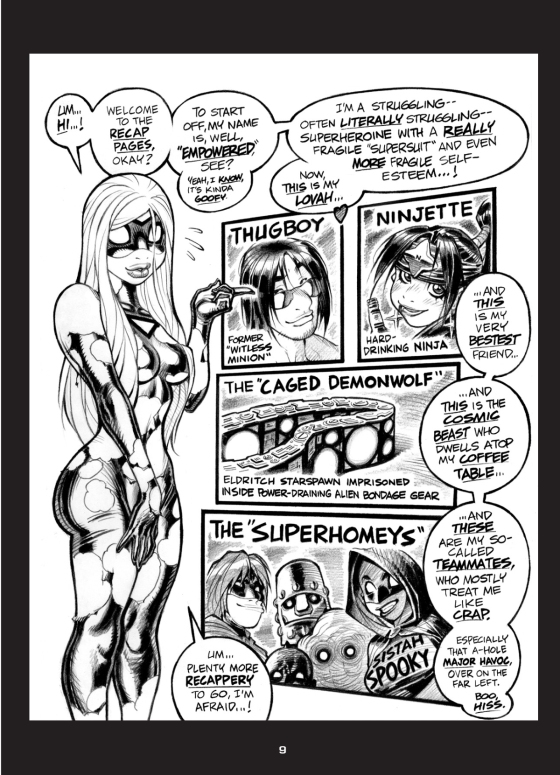 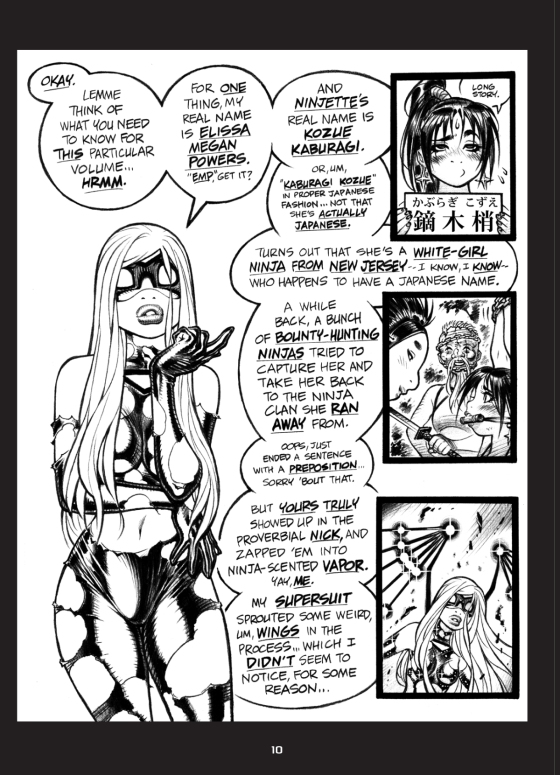 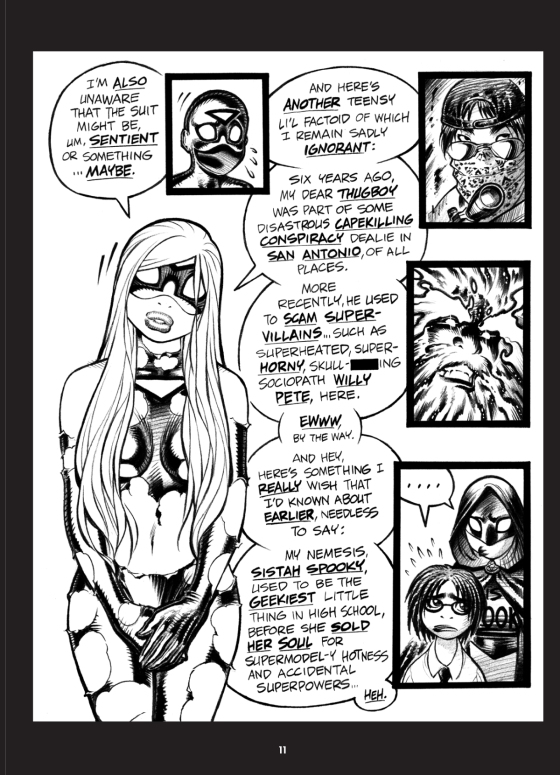 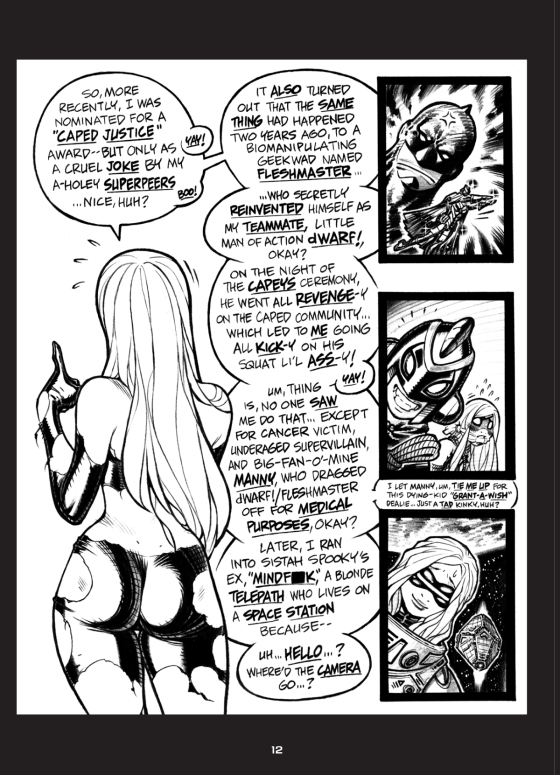 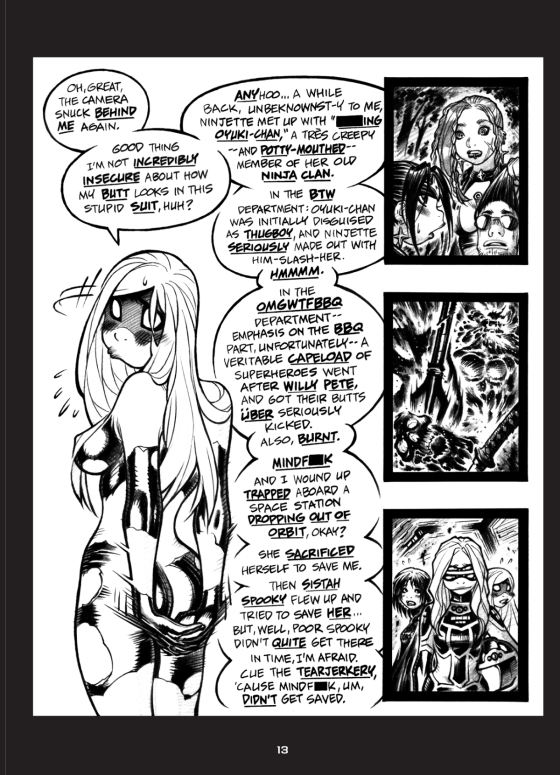 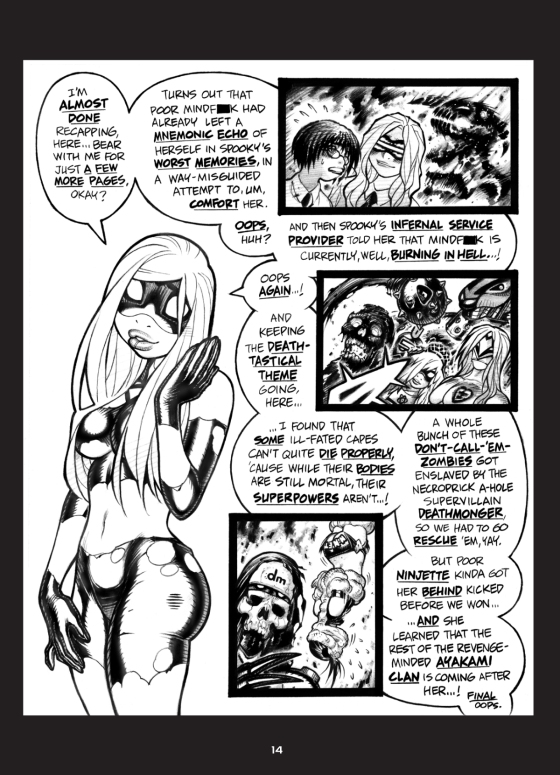 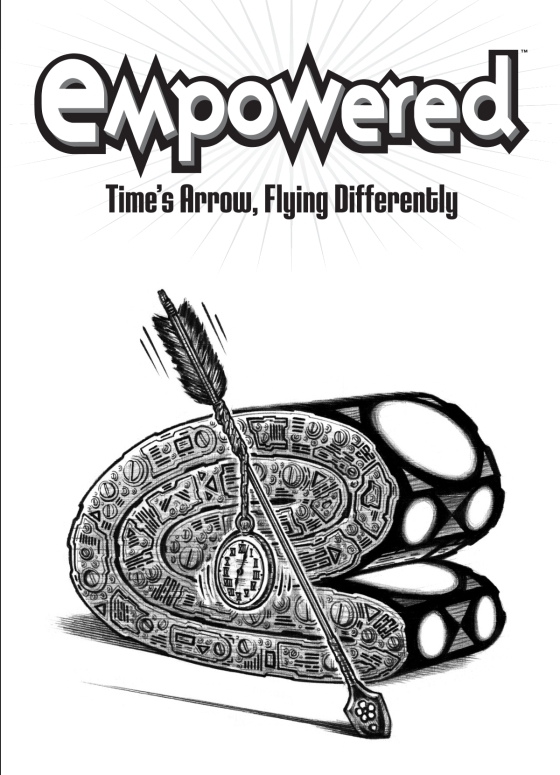 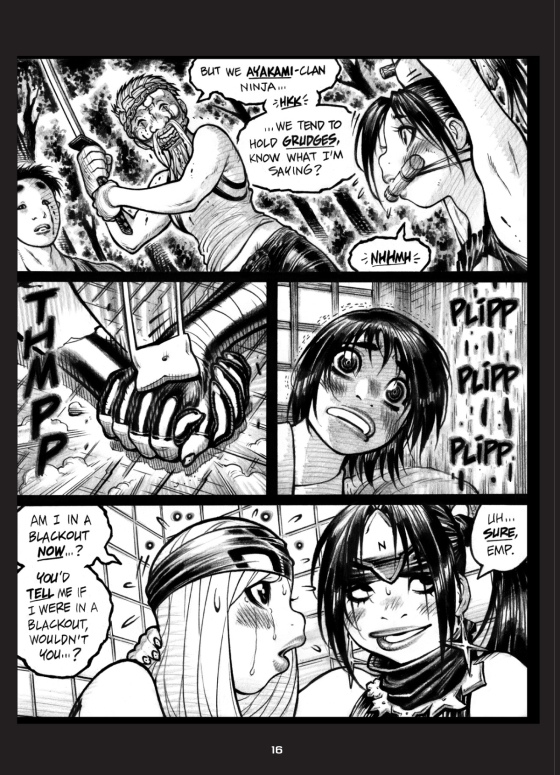 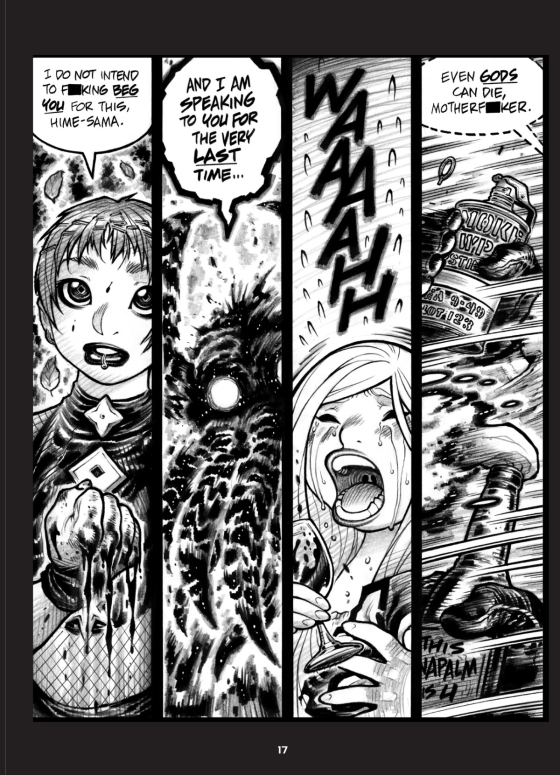 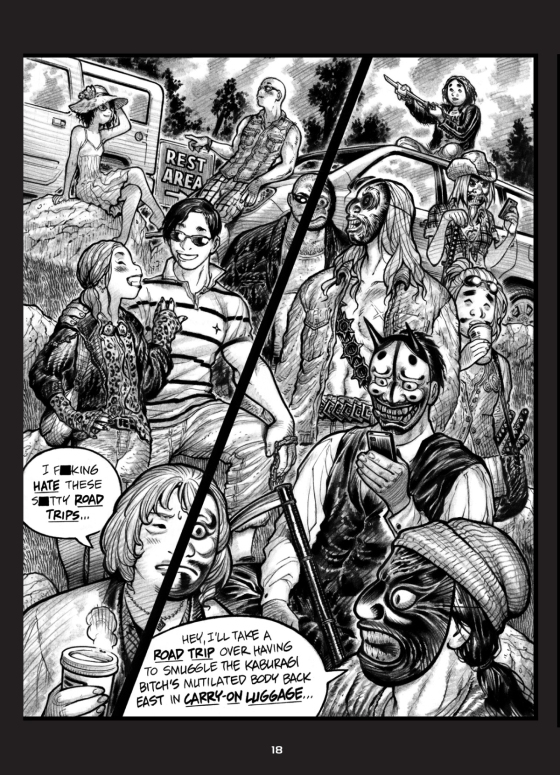