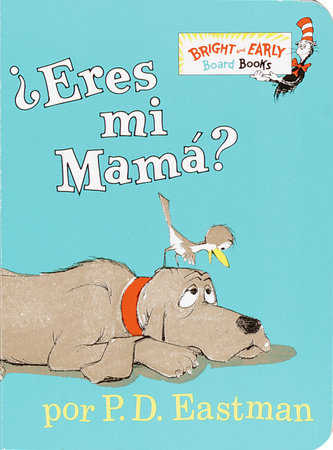 ?Eres Mi Mama? (Are You My Mother? Spanish Edition)

Part of Bright & Early Board Books(TM)

A baby bird goes in search of his mother in this hilarious Board Book adapation of P.D. Eastman's classic story, perfect for babies and toddlers.