Born in Minneapolis, Minnesota, on November 26, 1922, Charles Schulz was drafted into the army in 1943 and soon embarked for Europe and the fight against Germany. He then went on to teach at Art Instruction, where he worked with Charlie Brown and Linus, who later lent their names to the comic strips. In 1950, after many mailbox rejections, Schulz boarded a train from St. Paul to New York with a handful of drawings. On October 2 of that year, Peanuts, named by United Features Syndicate, debuted in seven newspapers.

On February 12, 2000, Charles Schulz died in Santa Rosa, California. It was only hours before his last original strip was to appear in Sunday papers. 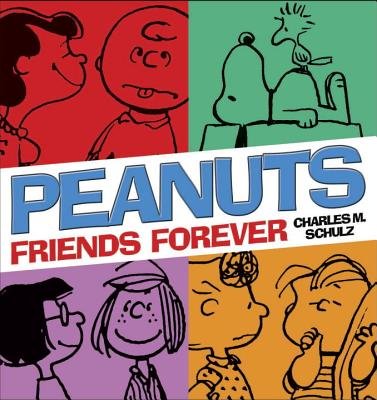 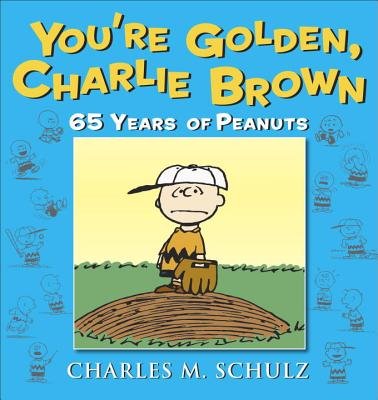 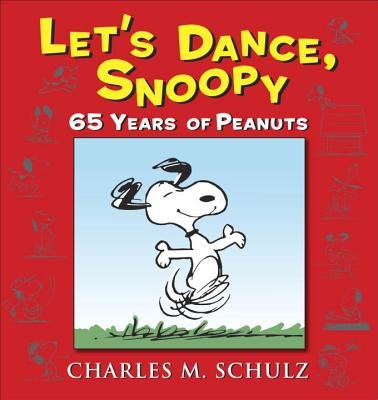