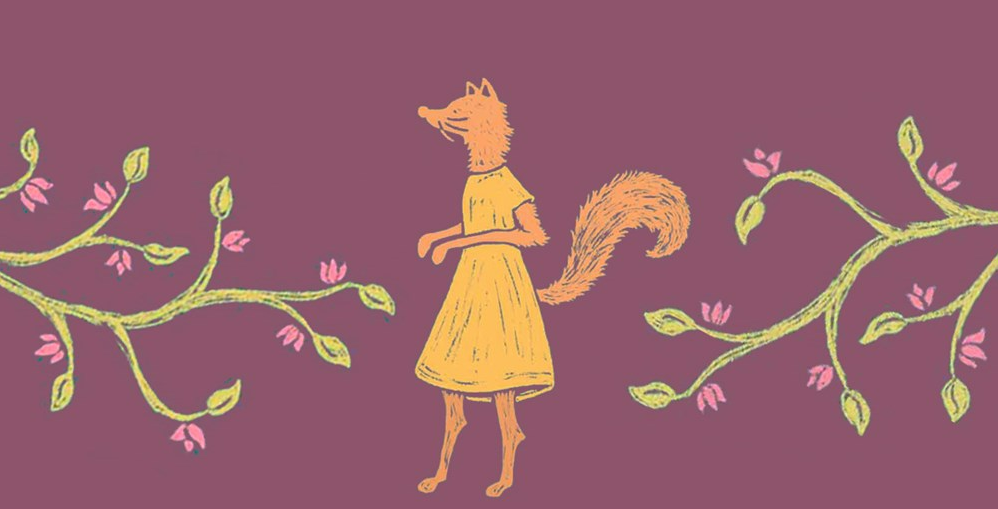 With three novels now on the market, the Shady Hollow mystery series has earned critical acclaim! The first book in the Shady Hollow series introduces us to the village of Shady Hollow, a place where woodland creatures live together in harmony—until a curmudgeonly toad turns up dead and the local reporter has to solve the case.

Reporter Vera Vixen is a relative newcomer to Shady Hollow. The fox has a nose for news, so when she catches wind that the death might be a murder, she resolves to get to the bottom of the case, no matter where it leads. As she stirs up still waters, the fox exposes more than one mystery, and discovers that additional lives are in jeopardy.

Vera finds more to this town than she ever suspected. It seems someone in the Hollow will do anything to keep her from solving the murder, and soon it will take all of Vera’s cunning and quickness to crack the case.

The next two books in the series, Cold Clay and Mirror Lake follow Vera Vixen deeper into a web of mysteries that her reporter instincts (and readers) can’t resist! 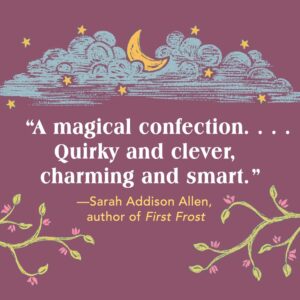 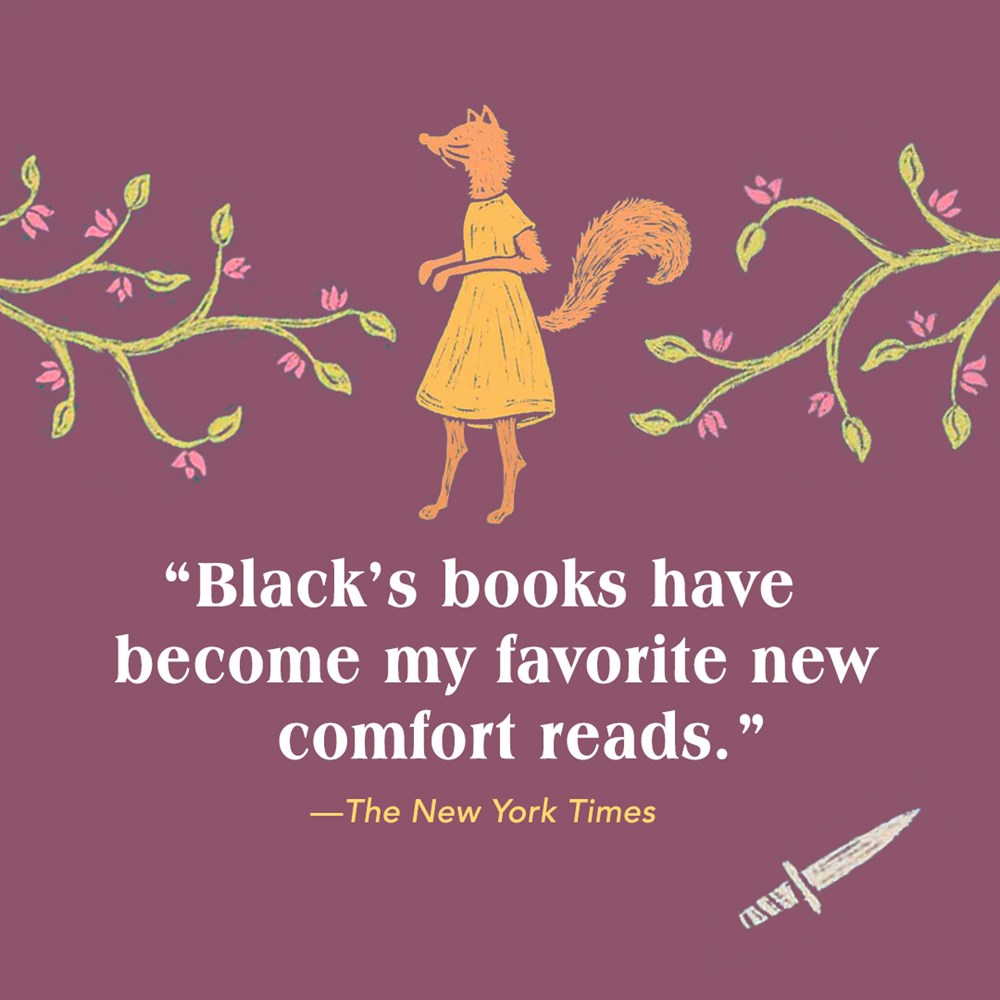 Juneau Black is the pen name of authors Jocelyn Cole and Sharon Nagel. They share a love of excellent bookshops, fine cheeses, and good murders (in fictional form only). Though they are two separate people, if you ask either of them a question about their childhood, you are likely to get the same answer. This is a little unnerving for any number of reasons. Shady Hollow
Juneau Black
978-0-593-31571-2
The first book in the Shady Hollow series, in which we are introduced to the village of Shady Hollow, a place where woodland creatures live together in harmony—until a curmudgeonly toad turns up dead and the local reporter has to solve the case.
$16.00 US
Jan 25, 2022
5-3/16 x 8
Paperback
240 Pages
Vintage Crime/Black Lizard 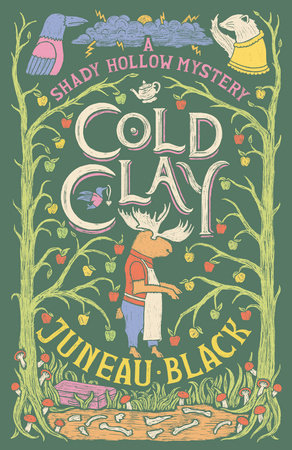 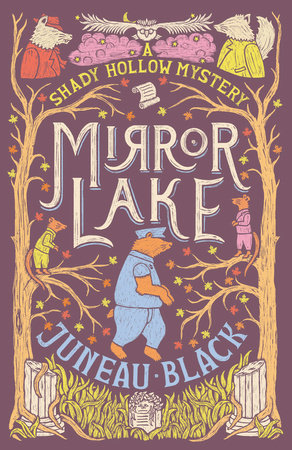 Crystals have been used for millennia to heal, improve wellbeing, and as tools for meditation. And of course, they are simply beautiful objects to collect. The past few years have brought renewed interest all things to do with healing, self-reflection, and manifestation—and a whole new generation obsessed with crystals.  So, it’s no surprise that Judy 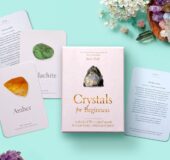 Nikole Hannah-Jones’s groundbreaking book which traces American history from the landing of the first slave ship on its shores, The 1619 Project, has been adapted into a moving Hulu docuseries. With a new episode airing every Thursday, the series aims to reframe American history through the lens of Black Americans’ experiences and explore how the 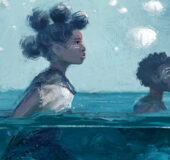