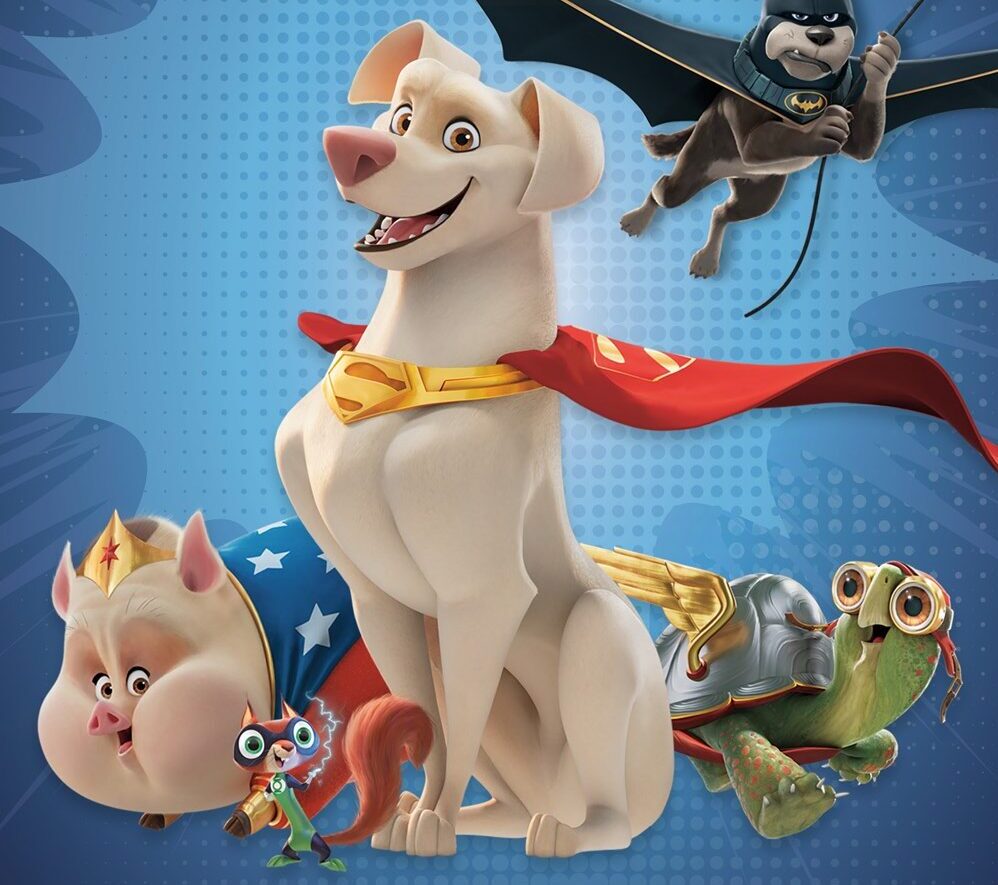 When the Justice League is captured by Lex Luthor, Superman’s dog, Krypto, forms a team of shelter pets who were given superpowers: a hound named Ace, who becomes super strong and indestructible; a pig named PB, who can grow to giant-size; a turtle named Merton, who becomes super fast; and a squirrel named Chip, who gains electric powers.

Get ready for the new film coming out July 2022 with these great books! 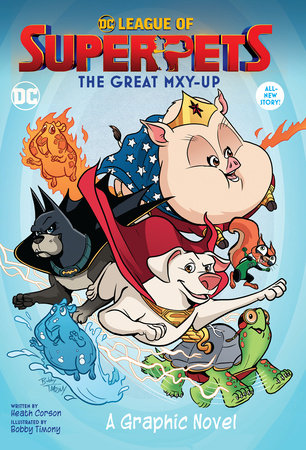 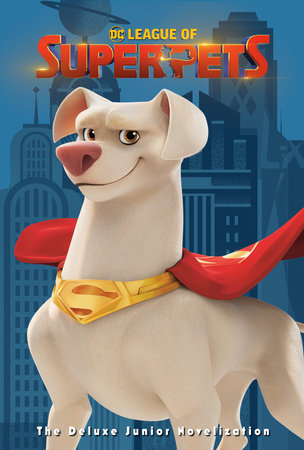 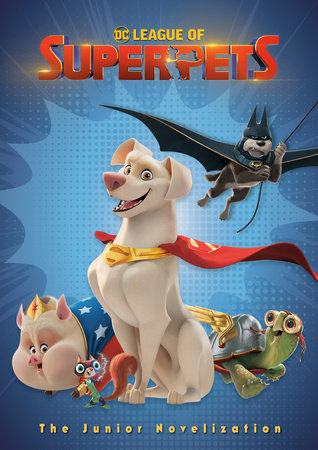 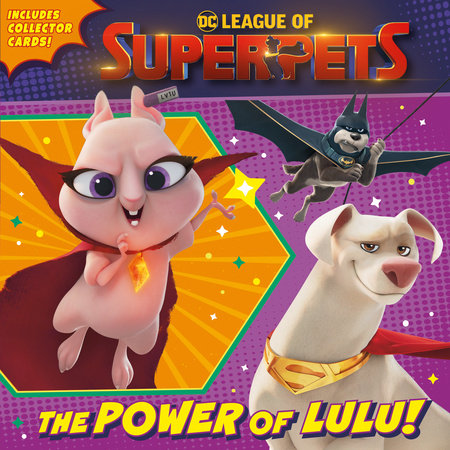 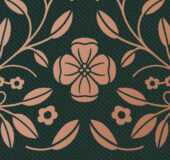