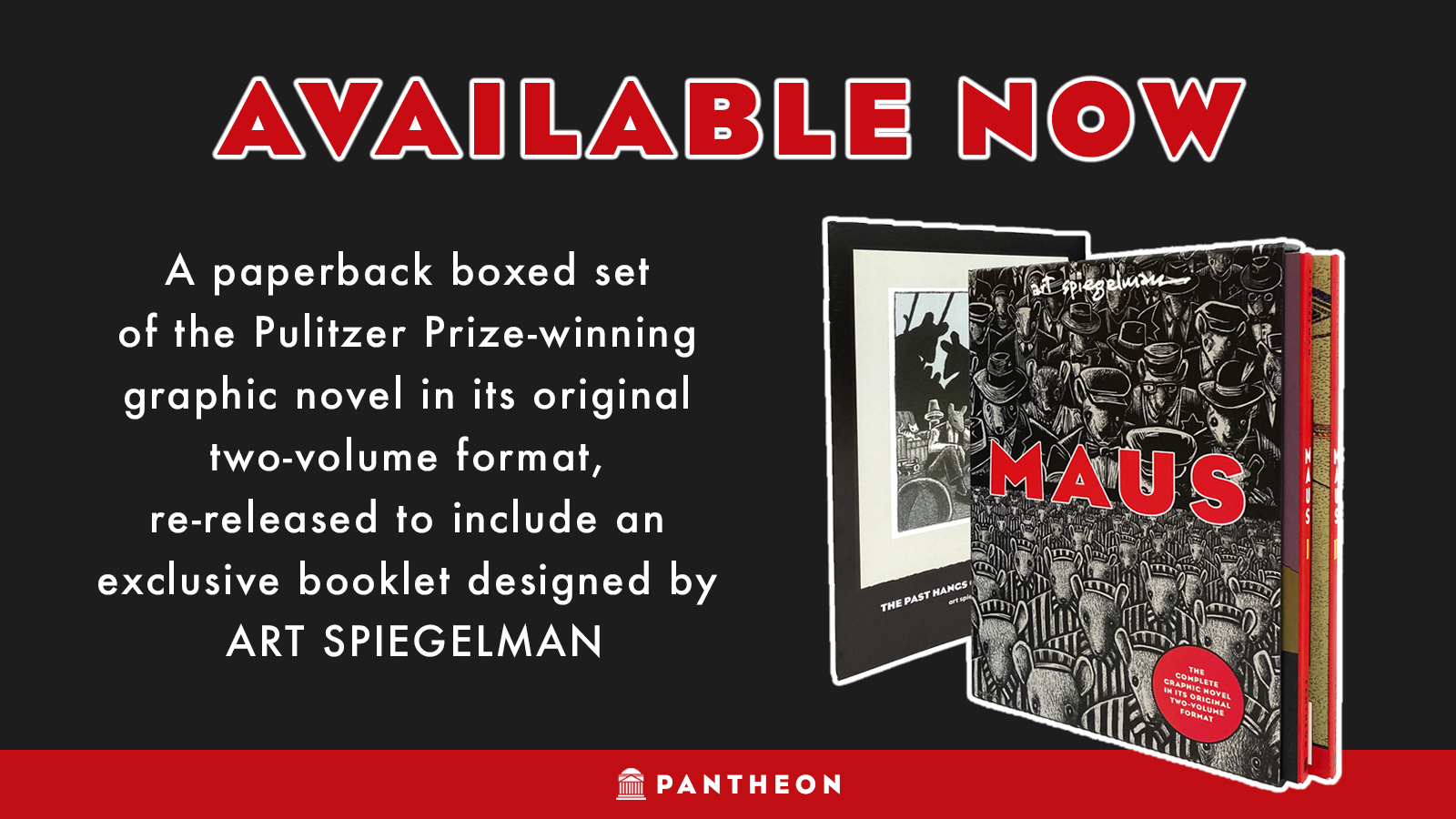 Knopf has updated the Maus I & II Paperback Box Set, and it now includes a folio insert with exclusive content. The folio includes: several early lithographs, two comics an early version that appeared in an underground comic six years before Maus, and a family tree. 2020 will be the 40th anniversary of the first serialization of Maus.

The paperback boxed set of the Pulitzer Prize-winning graphic novel in its original two-volume format. Acclaimed as “the most affecting and successful narrative ever done about the Holocaust” (Wall Street Journal), Maus is considered “the first masterpiece in comic book history” (The New Yorker). 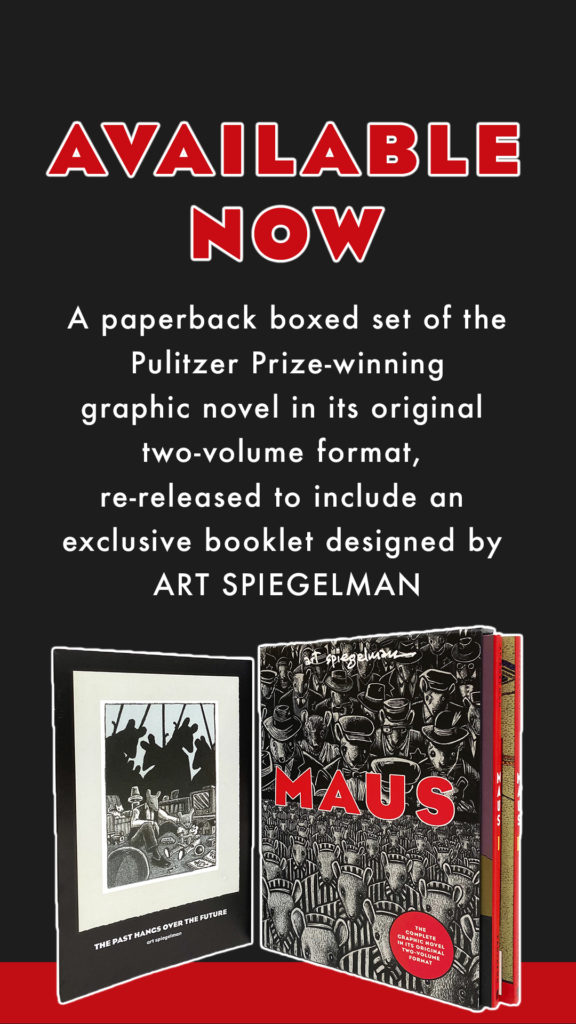 The Results Are In…
November 9 2020 | AdultsAllblogChildren'sGeneral

After a long few days of waiting, the results are in. Former Vice President Joe Biden is now the President-elect of the United Sates and Senator Kamala Harris is the Vice President-elect. We have compiled some titles we thought you may find interesting. Please check them out below! Related Title Suggestions > Joe Biden & 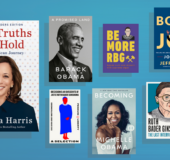 The Results Are In…

Oprah Winfrey announced a new version of Oprah’s Book Club, a special collection of seven meaningful books – five of which are published by Penguin Random House .  She has named the collection, “The Books That Help Me Through.” Every week through November 30, Oprah will dive deeper into each book on Instagram (@oprahsbookclub),  exploring the 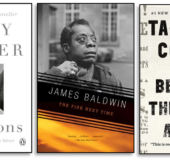 Oprah’s “The Books That Help Me Through”