This highly-anticipated release is a brilliant coming-of-age-and-into-superstardom story of one of the greatest artists of all time—featuring never-before-seen photos, original scrapbooks and lyric sheets, and the exquisite memoir Prince began writing before his tragic death.

The Beautiful Ones is the story of how Prince became Prince—a first-person account of a kid absorbing the world around him and then creating a persona, an artistic vision, and a life, before the hits and fame that would come to define him. The book is told in four parts. The first is the memoir Prince was writing before his tragic death, pages that bring us into his childhood world through his own lyrical prose. The second part takes us through Prince’s early years as a musician, before his first album was released, via an evocative scrapbook of writing and photos. The third section shows us Prince’s evolution through candid images that go up to the cusp of his greatest achievement, which we see in the book’s fourth section: his original handwritten treatment for Purple Rain—the final stage in Prince’s self-creation, where he retells the autobiography of the first three parts as a heroic journey.

Much more than a tribute to an icon, this book is full of Prince’s ideas and vision. 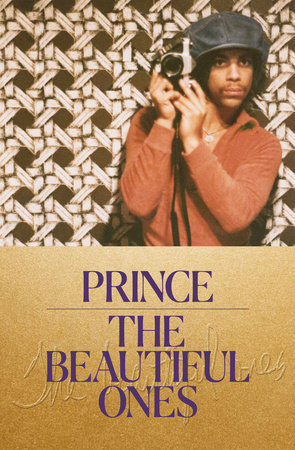 The Beautiful Ones
Prince
978-0-399-58965-2
The brilliant coming-of-age-and-into-superstardom story of one of the greatest artists of all time, in his own words--featuring never-before-seen photos, original scrapbooks and lyric sheets, and the exquisite memoir he began writing before his tragic death
$30.00 US
Oct 29, 2019
6-1/8 x 9-1/8
Hardcover
288 Pages
One World 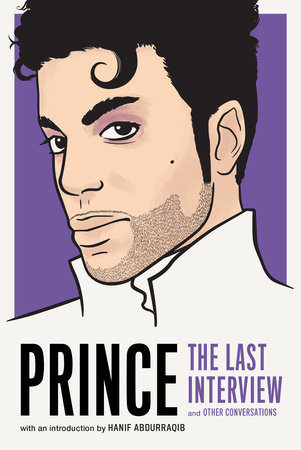 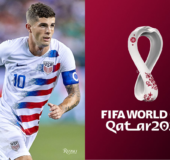