It’s back to school with Kristen Bell and Benjamin Hart! Learn how to paint your school purple with this follow-up to the #1 New York Times bestseller The World Needs More Purple People.

Penny Purple taught us how to be a purple person. A person who finds common ground with others while celebrating what makes them unique! Now Penny and her pals will put their purple skills into action in their very favorite place — their classroom! How do you make a purple school?  It will take curiousity, sharing, hard work, and lots of laughs! 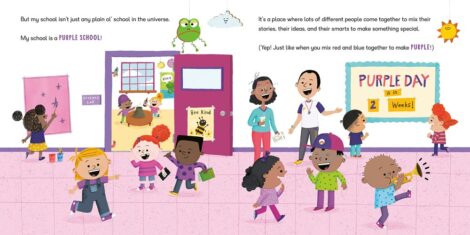 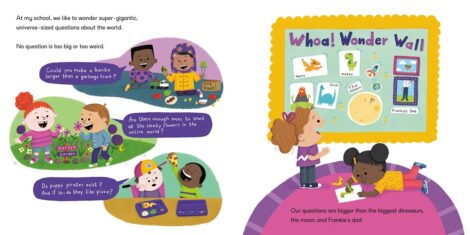 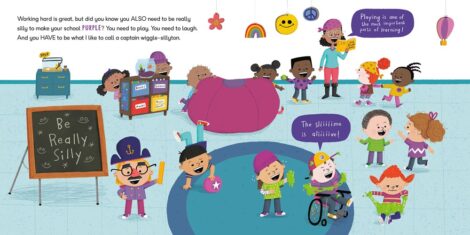 Kristen Bell is an American actress and producer who has starred in such films as Frozen, Bad Moms, and Forgetting Sarah Marshall, as well as the television series The Good Place and Veronica Mars. She has been a guest editor for Parents magazine and has been featured in parenting articles on platforms like Motherly, Real Simple, Babble, and more. She also produces and stars in the web series Momsplaining for EllenTube.

Benjamin Hart is a multidisciplinary designer and creative director. He is currently a principal partner and the co-president of Brains on Fire, a creative agency that specializes in building communities and sparking social movements through the power of identity and narrative. Benjamin has worked on numerous projects and campaigns focused on early childhood development and education.

Together the duo also helped launch a new baby company in 2019 called Hello Bello, which provides families with access to premium and more natural products at affordable prices. 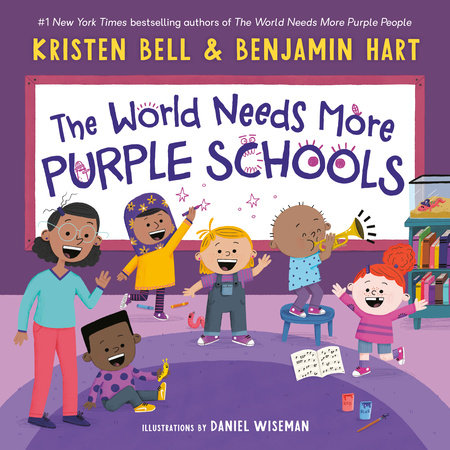 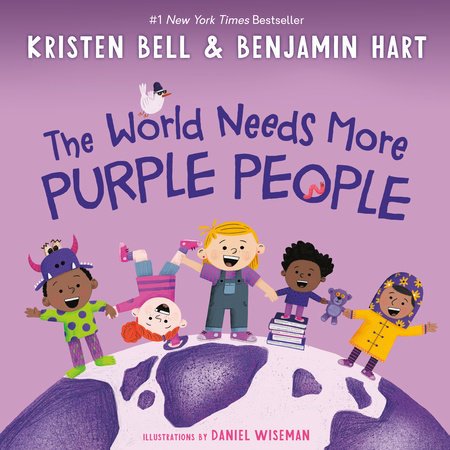