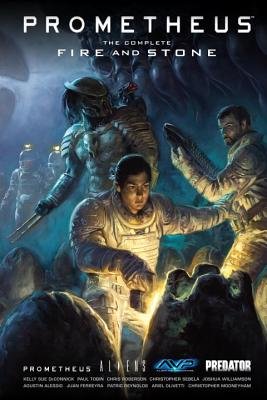 Prometheus: The Complete Fire and Stone

Written by Kelly Sue DeConnick, Paul Tobin
Look inside
Hardcover
$49.99 US
Dark Horse Comics | Dark Horse Books
8.3"W x 12.5"H x 1.8"D   | 103 oz | 4 per carton
On sale Nov 03, 2015 | 480 Pages | 978-1-61655-772-0
Add to cart Add to list Exam Copies
Aliens, Predators, and Engineers (from Prometheus) will come together in one connected storyline with a single continuity in this omnibus. It collects the following trades-- Prometheus: Fire and Stone, Aliens: Fire and Stone, Aliens vs. Predator: Fire and Stone, and Prometheus: Fire and Stone.
The moon of LV-223--resting place of the doomed Prometheus expedition, enigmatic source of all organic life, and nightmarish source of ultimate destruction. Now a new generation of explorers hopes to uncover the mysteries of this strange and dangerous world, but what they find may lead to humanity's undoing. 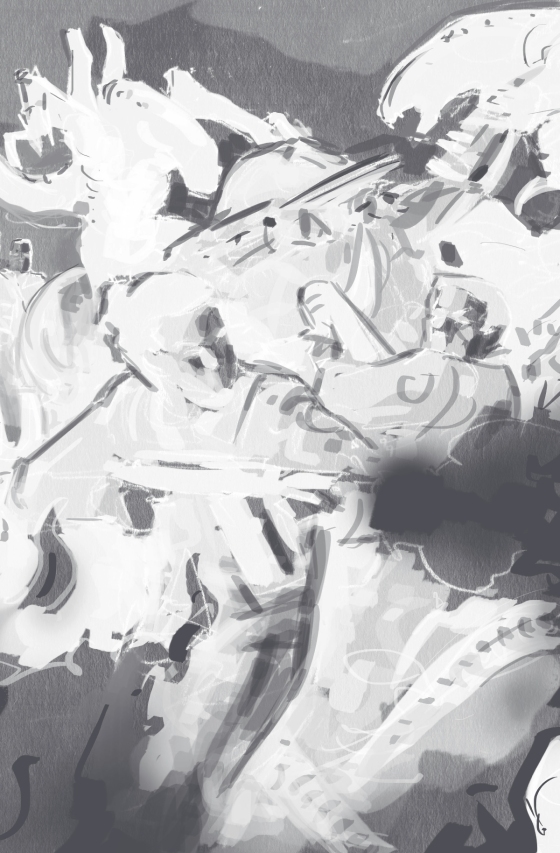 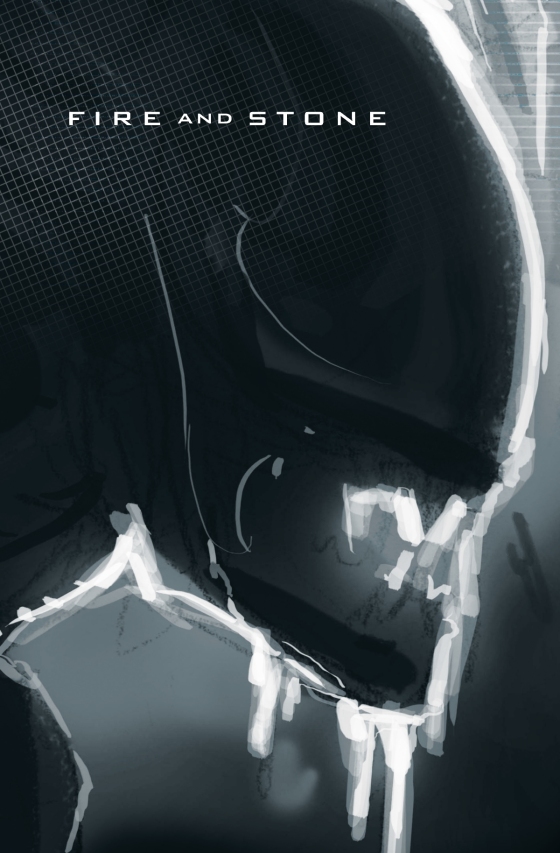 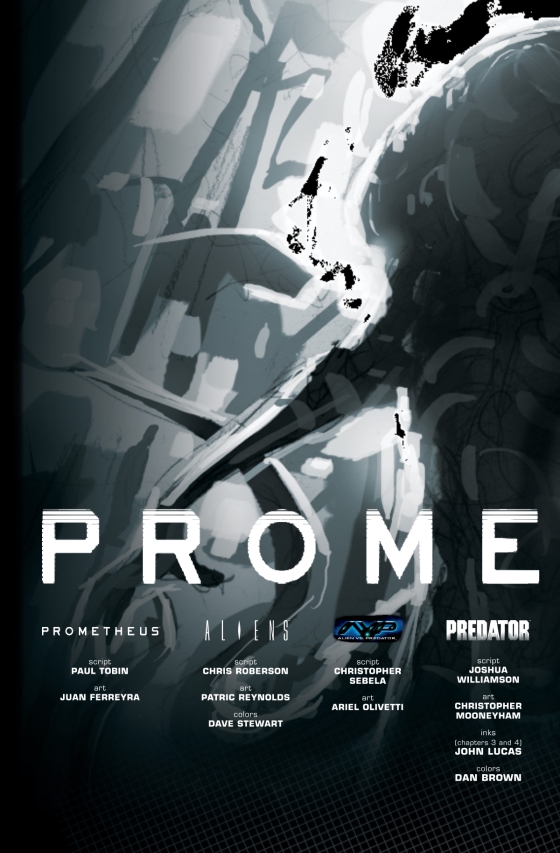 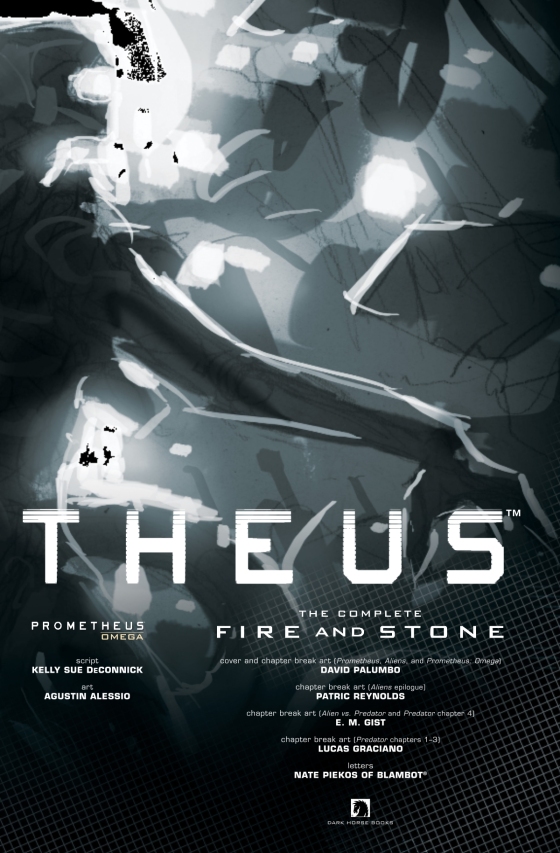 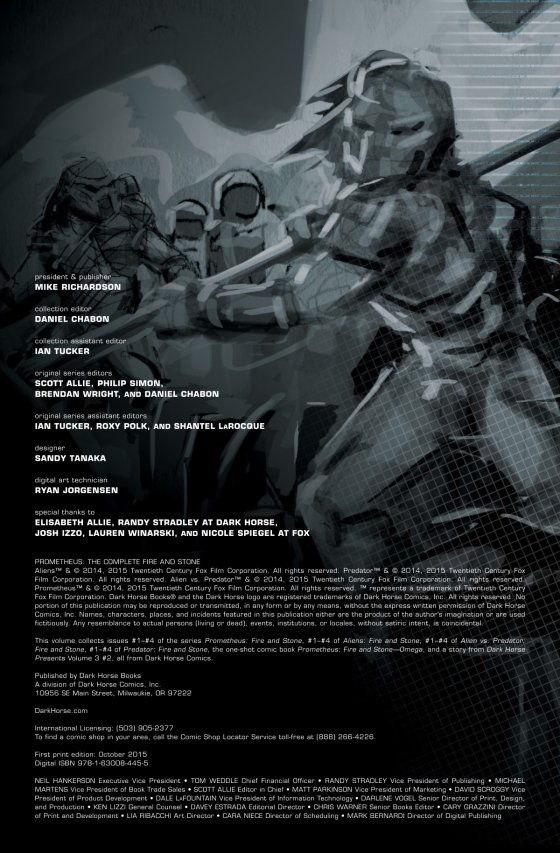 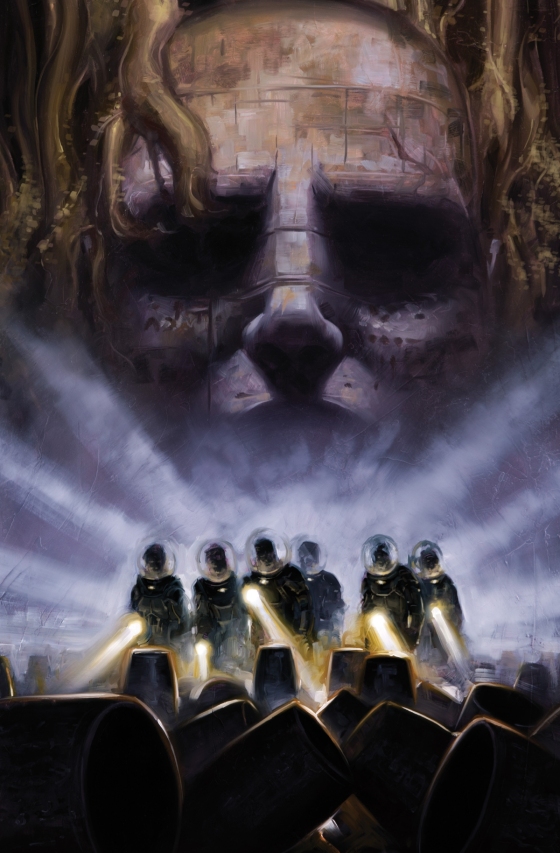 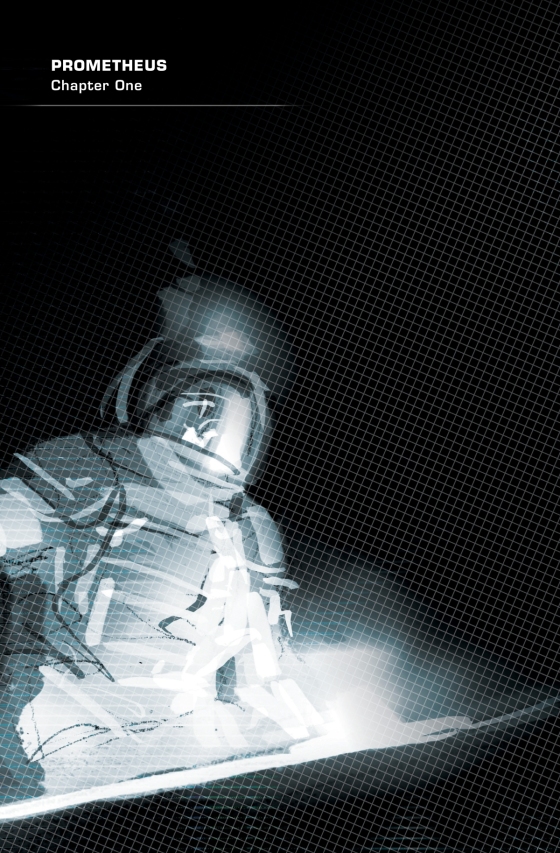 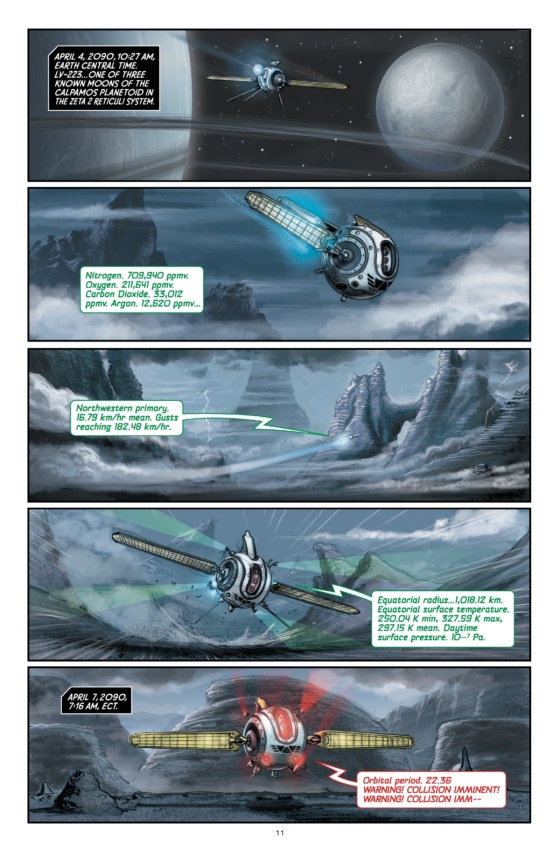 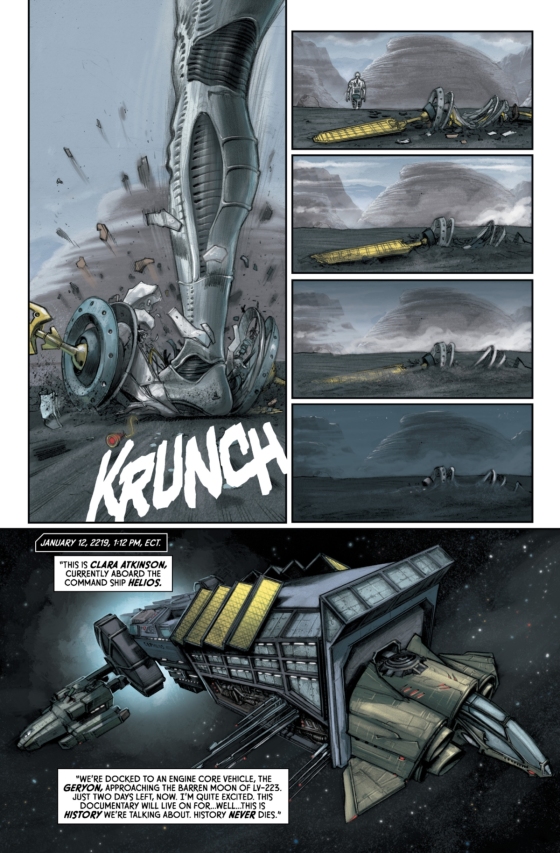 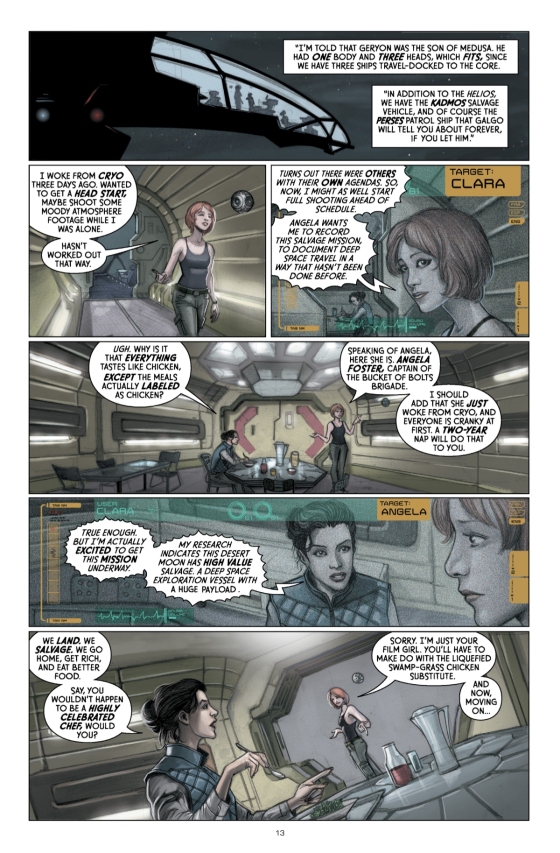 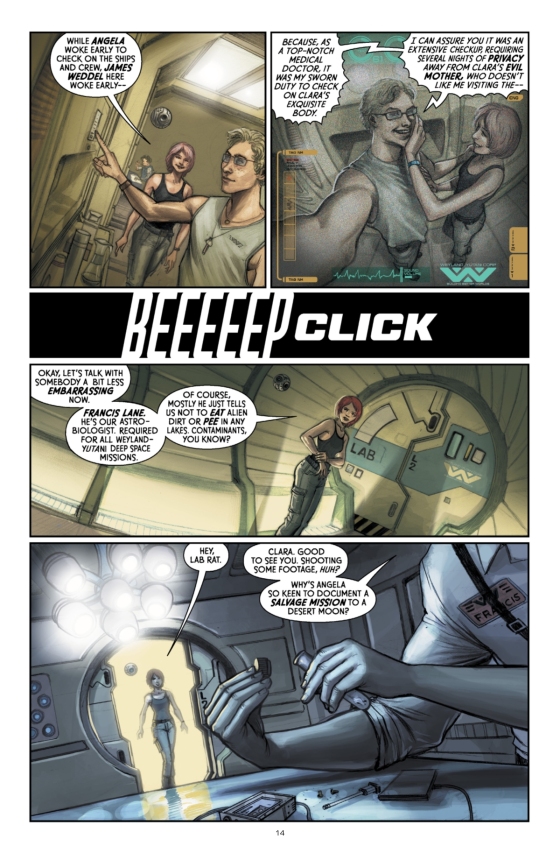 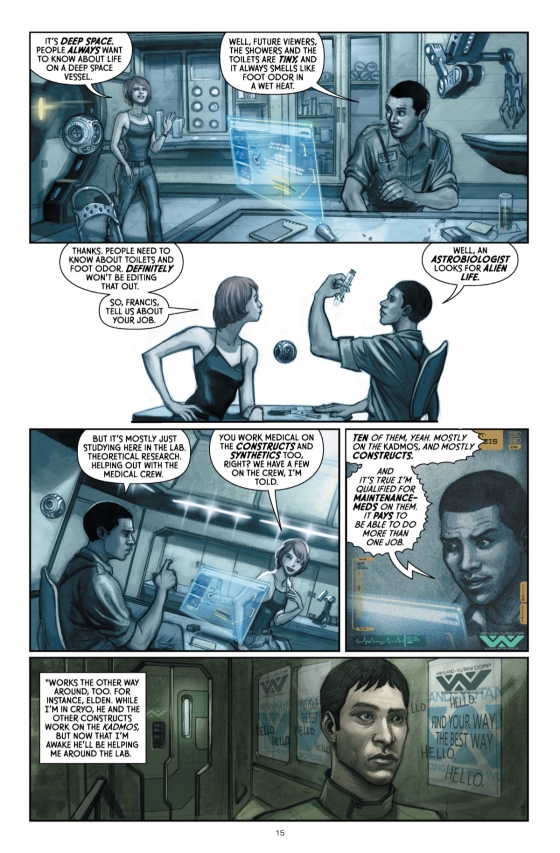 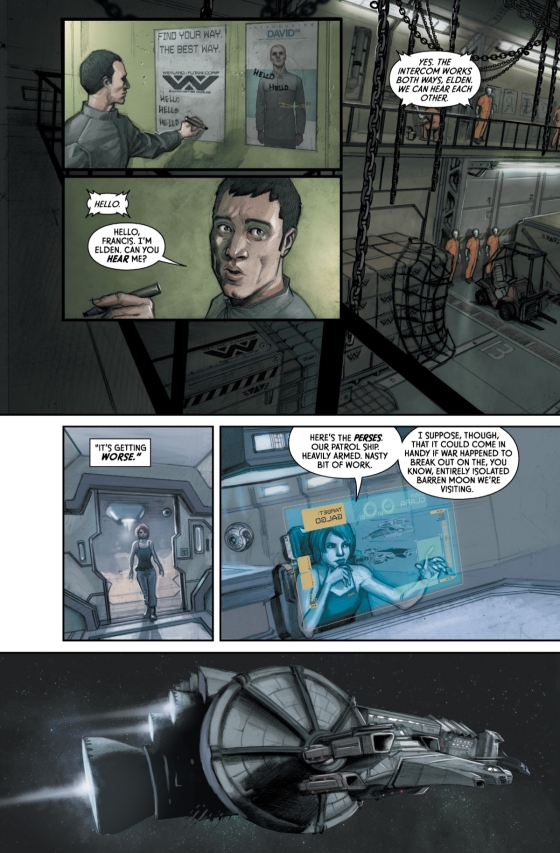 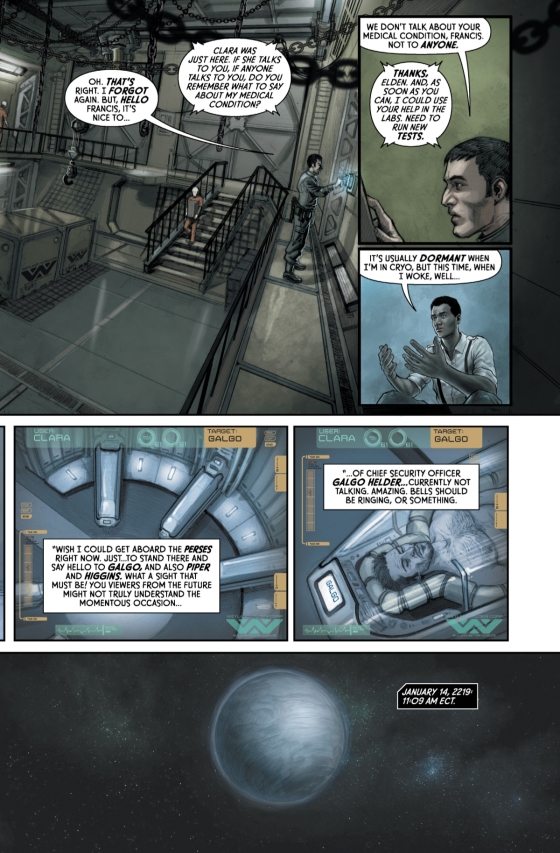 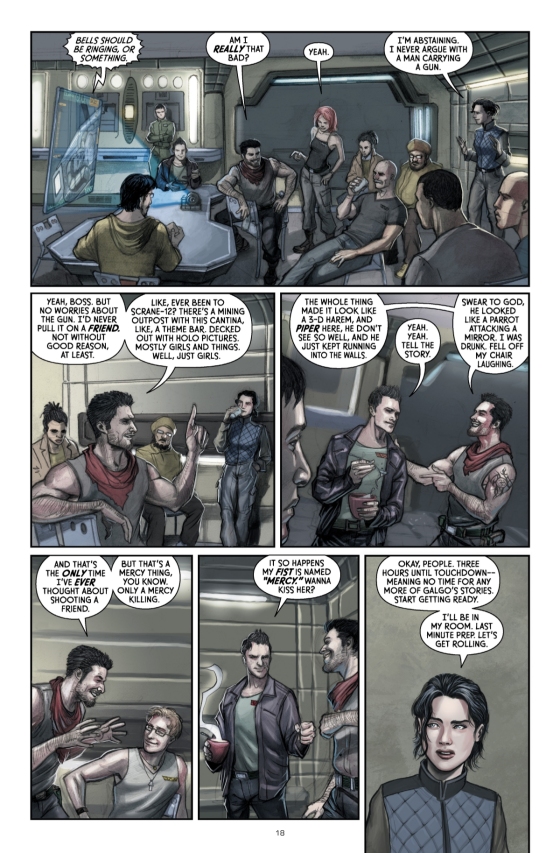 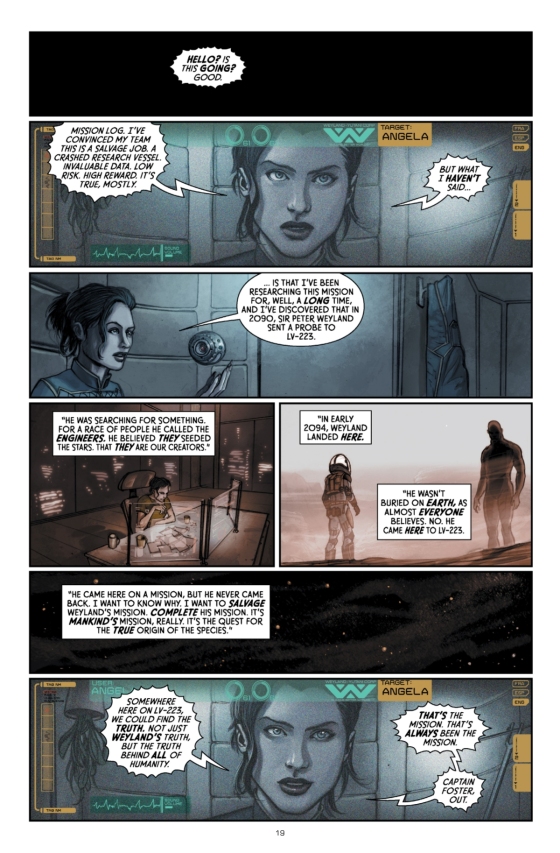 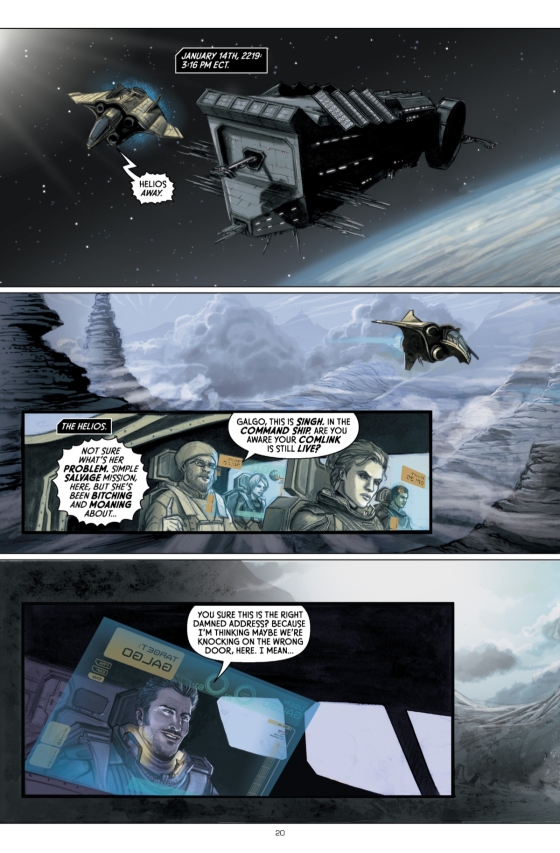